5 Tips To Improve Your Music Education 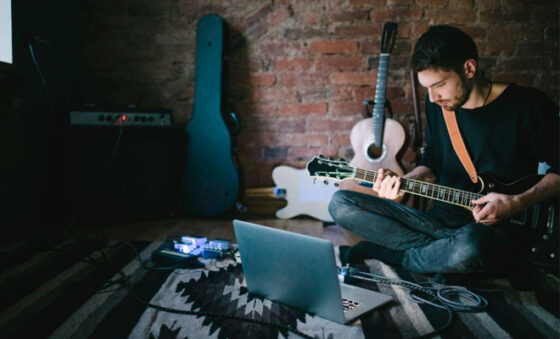 Learning doesn’t end when graduating from college. It is a continuous process, and it should be seen not as a task but as a goal: to be educated at all times and expand your view. The purpose of education is to be more aware of the world you live in to make the most out of it. In music, when trends are constantly changing, you need to be open to any new music tastes and learn from them. 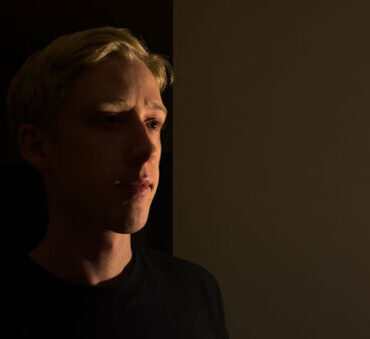 Exotic Electro-Pop producer Sindresu has shared his recently released single “Daydream” via Sindresu Records. The Norwegian musician has previously had his music signed to the Swedish-American record label LoudKult and featured on the YouTube Tastemaker channel and Indie label ChillYourMind. In addition, he has had three of his singles, “Get Out of My Head,” “Sublime,” and “Weightless,” appear on the popular YouTube channel MrRevillz, while on air his music has […]