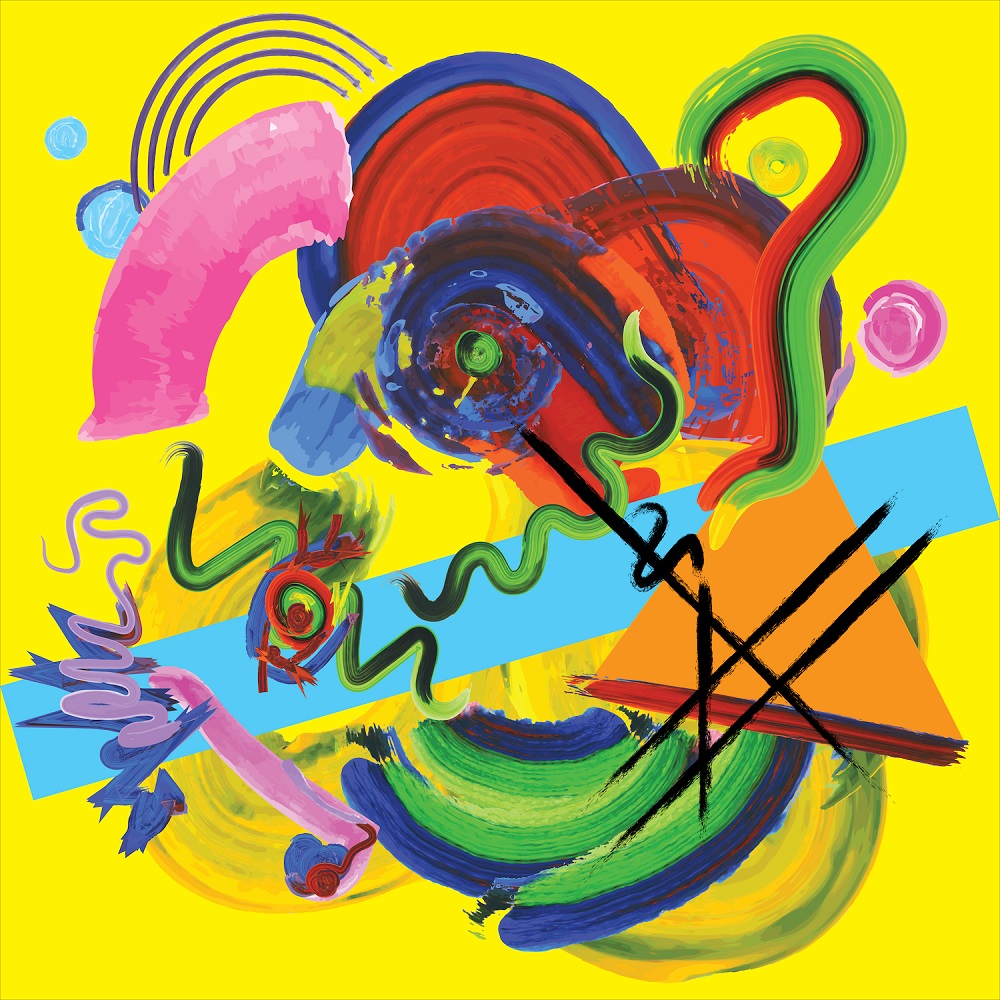 Following an impressive run of critically acclaimed releases on the likes of Diynamic and Rose Avenue Records over the past twelve months, Hamburg-based DJ duo Adana Twins now look to continue their prolific run of first-rate studio output with the unveiling of a brand new official remix for hotly-tipped, German artist Joplyn. Revisiting Joplyn’s Watergate debut from December 2021, Benjamin and Friso return to the long-standing Berlin-based imprint for the first time this year, as they present their own emphatic remix of Can’t Get Enough.

Since their first big break in 2012 the Adana Twins have established a sterling reputation, refining their sound constantly, pushing the boundaries of their musical ambition and evolving organically with the passage of time. Driven by a deep-seated desire to transmit emotion through electronic music while expanding their creative horizons, the German duo have been working together since 2006, merging Benjamin’s love of hip-hop and Friso’s passion for club music to produce a series of highly-regarded releases that form the foundation of their global success.

Joplyn – Can’t Get Enough (Adana Twins Remix) is out now via Watergate. 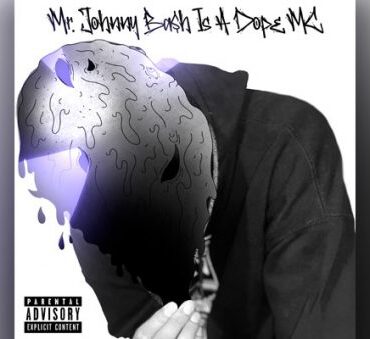 Punk Rock Is Good For You, Mr. Johnny Ba$h Confirms This On “Trial”

Rage surrounds Mr. Johnny Ba$h‘s new song “Trial.” The basics of Punk Rock in conjunction with rhyming verses make it a proper anthem to sing when you’re mad. Obviously, there’s a winning formula behind the volatile track. And this has to do with the way he delivers hard-rocking vibes and tongue-twisting lyrics. Taken from his latest EP, ‘Mr. Johnny Ba$h Is A Dope MC,‘ “Trial” becomes a healthy form of […]