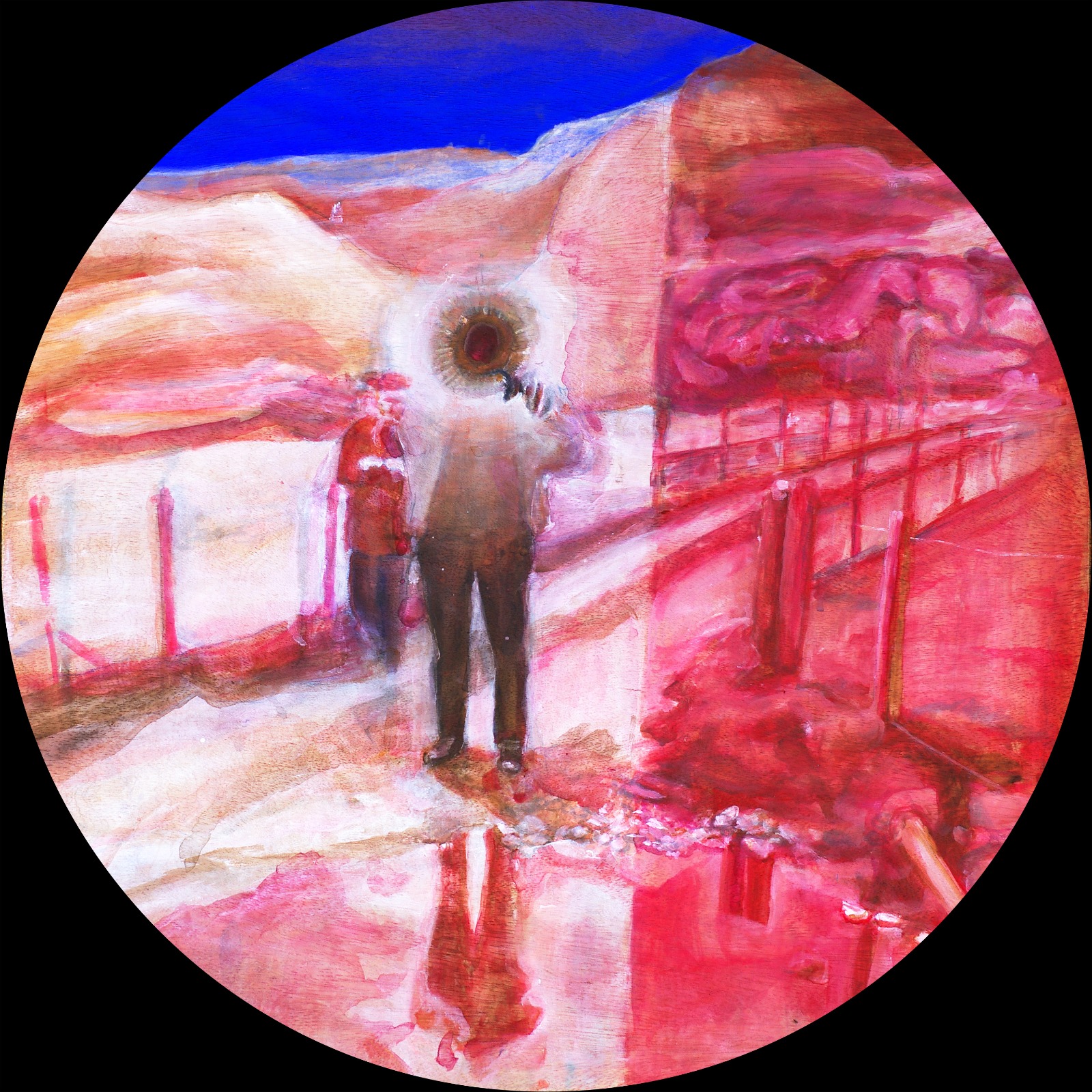 AdomasLP is a multi-instrumentalist who was first inspired to produce hip hop beats before dabbling in techno until eventually diving into the world of Leftfield, Lo-fi and Deep House.

The young producer/DJ has a collection of tracks previously on Dealt With Records described as; deep, dark, dreamy and lush.

Partnering with AdomasLP on his latest exploration in deep house is New York’s own DJ Alone Again. The New Yorker’s original compositions like “Don’t Go” and “With Whom U Belong” have generated a great deal of interest on SoundCloud and beyond, tracks known for their fat drums, thick basslines, and atmospheric pads. Sharing a clear deep sound, both producers have a symbiotic understanding on “Pay The Price”, Dj Alone Again’s understated and sultry vocals compliment the emotive, soulful deep house and electronica of AdomasLP. Two artists who are destined to make the underground hits of the future.

Pay The Price
Beginning with a slow build tempered with haunting vocals, lyrics describe a love lost, an admittance of failure and a hope for redemption. This yearning is beautifully expressed through deep, tense & soulful house. A fat bass line, dreamy pads & ghostly spacey appertaions appear from the ether. An intricate highlight of modern, deep, vocal house.

Pay The Price (Knockout Mix)
An energised Pay The Price delivers ceiling slapping crescendo’s with a some jackin’ house pumped in for good measure. Expect some breaks and a track ready for peak time dancefloor. 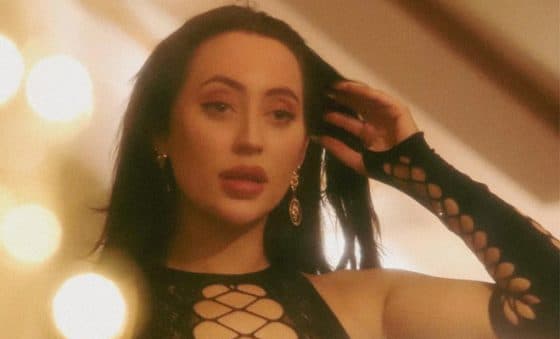 What a voice! Sensational singer-songwriter from London, Elizabeth Rose is an artist you should know. With her new song “Kingdom” she inspires you not to give up on your inner battles, especially if you have a broken heart. It’s great how the passionate lyrics are highly relatable to anyone. At the same time, her meaningful verses provide you strength to rise up and combat depression. There’s so much emotion in […]