Affekt Recordings has its base in Frosinone, Italy and has been ran by Alex Dolby since 2012 culminating a passion for raw, hypnotic techno. The label’s back catalogue of music has seen artists like Jonas Kopp, Grindvik, Alex Bau, VSK, MTD, and Mental Resonance make contributions.

Grab it on Beatport.

Dynamic Prospectives Vol. 1 welcomes a new compilation series to the label’s catalogue by releasing it as a double vinyl package, mix CD, as well as digitally with tracks included from Jonas Kopp, Mike Storm, DJ Surgeles, James Bong, Evod, Divide, Ixi Elo, Lokodepo, Base Research and the label head himself.

The collection of artists have featured on labels ranging from Jeff Mills’ Axis, Ben Sims’ Symbolism and Oscar Mulero’s PoleGroup for example.

Alex Dolby is known for having released music on labels outside of his own like Developer’s Modularz, Emmanuel’s ARTS and DJ Emerson’s Micro.fon, where his educated sound is much loved around the world.

A love for analogue sounds, rough textures, and tough rhythms, this stunning compilation contains a wide variety of techno sounds from experimental and abstract, to more club focused DJ weapons. 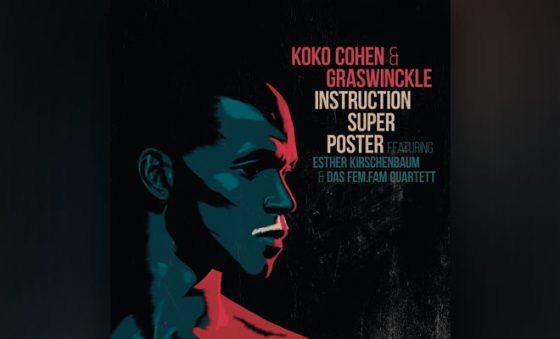 This Could Be Your New Addiction, “So Relentless” By CAN2 & Michael M 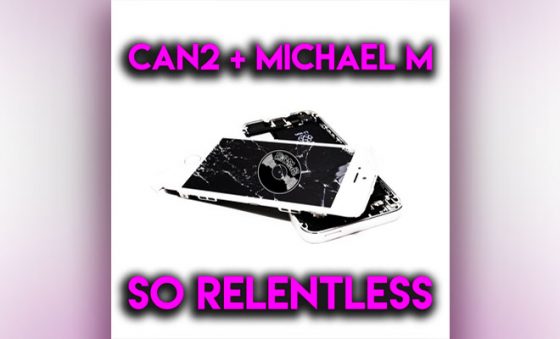