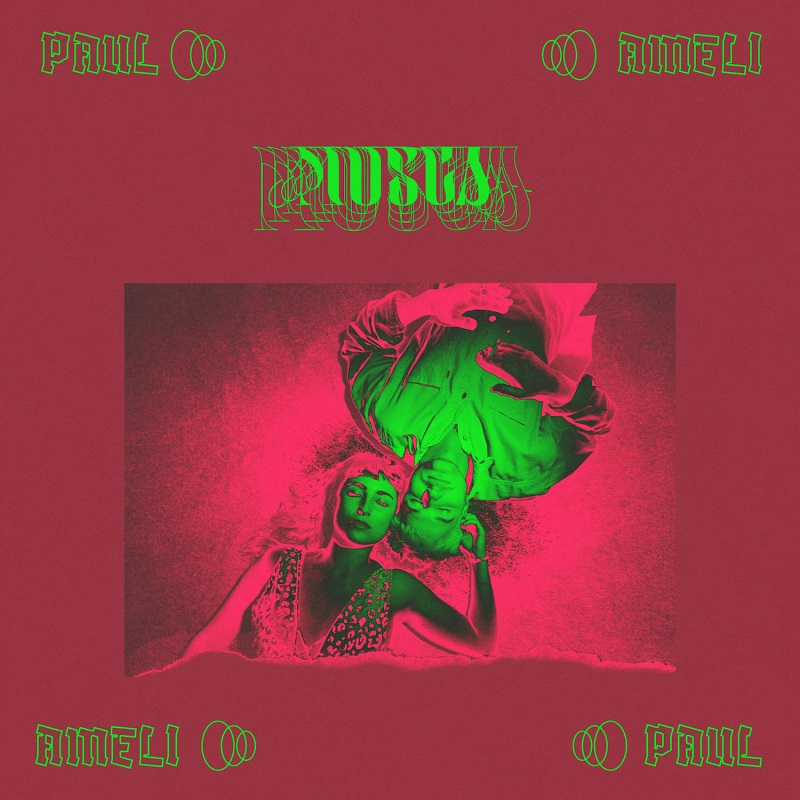 Dropping alongside an emphatic remix from burgeoning German producer Yubik, Musca is the first official single to be lifted from Ameli Paul’s forthcoming debut album, Echoes of Memoria, which will be released in November.

Returning to MEIOSIS with a renewed sense of vigor following their critically acclaimed Beyond Reason EP back in 2021, Ameli Paul’s opening album single Musca sees the in-form duo deliver one of their most rousing records to date, as they demonstrate some incredible song-writing credentials on yet another poignant vocal cut. Composed through an introspective lens, Ameli and Paul combine their unique melodic hallmark with moments of contemplative anguish, to deliver a record that combines a driving breakbeat with a shuffled synth line and Ameli’s catchy vocals. Rising and falling with deliberate intention, the single is brought to a series of powerful peaks as Ameli Paul conjure a sonic performance that strikes a unique balance between wistful despondency and intense ecstasy.

The flip sees the introduction of highly regarded Munich-based producer Yubik, whose chugging, dancefloor-ready remix marks another immaculate representation of his continued success and flourishing authenticity. Landing on MEISOS for the first time armed with a catalog of standout career releases on the likes of Afterlife, TAU, Oddity and Radikon (amongst others), Yubik’s uniquely underground treatment of Ameli’s vocals takes the original into an altogether different realm as he digs deep into his locker to close out the EP in resounding fashion.

Behind Musca, Ameli and Paul recite the story of their separation a year ago:

“We found ourselves in a situation where the good memories and feelings were still there, but the glowing had left. It was autumn, we sat in a room next to the studio where we recorded the last bits of our album, tired flies (muscas) collectively met at the window to spend the last hours of their lives together. We somehow recognized ourselves in that picture and wrote the lyrics without yet knowing the definite outcome of our relationship at that time. So ‘Musca’ was a certain form of foreboding.”

I still smell your sweat on my skin

but I cannot recall where we have been.

While flies meet on my window to die

their last summing is my lullaby

I dream of places I’ve never been

while your smell fades out of your skin.”

Due for release in November, Echoes of Memoria is the eagerly anticipated debut long player from Ameli Paul. A strikingly artistic project that sits somewhere in between electronica, alternative synthpop, breakbeat and even operatic excursions, the Berlin-based outfit has created a truly personal and contemporary work of art that breaks away from normative convention.

The album was created over the past five years, with each track on the album representing a period in Ameli Paul’s turbulent life. With an early Voice message [2016-08-21] (one of the tracks from the album), Ameli inspired Paul into making music together and a love romance between two people was born.

The melting pot of a trained singer and awarded jazz musician with a successful electronic music producer, the common experiences, impressions, smells, emotions and encounters processed by both Ameli and Paul over the past seven years have shaped their unique musical signature. Overall Echoes of Memoria is a musical diary about transitions, inner turmoil and ultimately their break-up, which all reverberate together to build this monument, honoring and cherishing the countless precious moments they’ve shared.

On the live front, and to accompany the album release in November, Ameli Paul will be supporting iconic German producer and internationally celebrated live act Monolink on his huge European winter tour. Taking on over a dozen shows across Germany, Switzerland, Poland, Austria and the Czech Republic in just five weeks, the tour kicks off at Progresja, Warsaw on November 9 and concludes at Zoom, Frankfurt on December 10. See below for a full list of shows confirmed to date. More dates to be added soon.

Ameli Paul’s debut album Echoes of Memoria will be released in November via MEIOSIS. 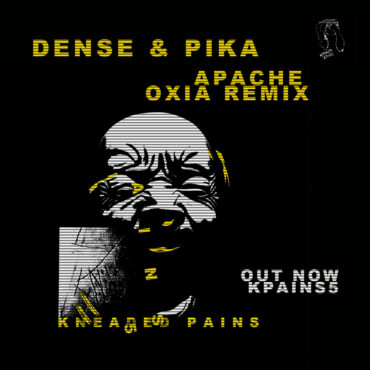 Armed with an impressive catalogue of critically acclaimed career releases on the likes of Bedrock, All Day I Dream, Sapiens, REDIMENSION, FORM Music and his very own Diversions Music (to name a few), iconic French DJ, producer and label boss OXIA now readies the latest weapon in his ever-expanding musical arsenal with the announcement of a huge new remix for Dense & Pika’s immense techno cut Apache. Out now via Dense […]