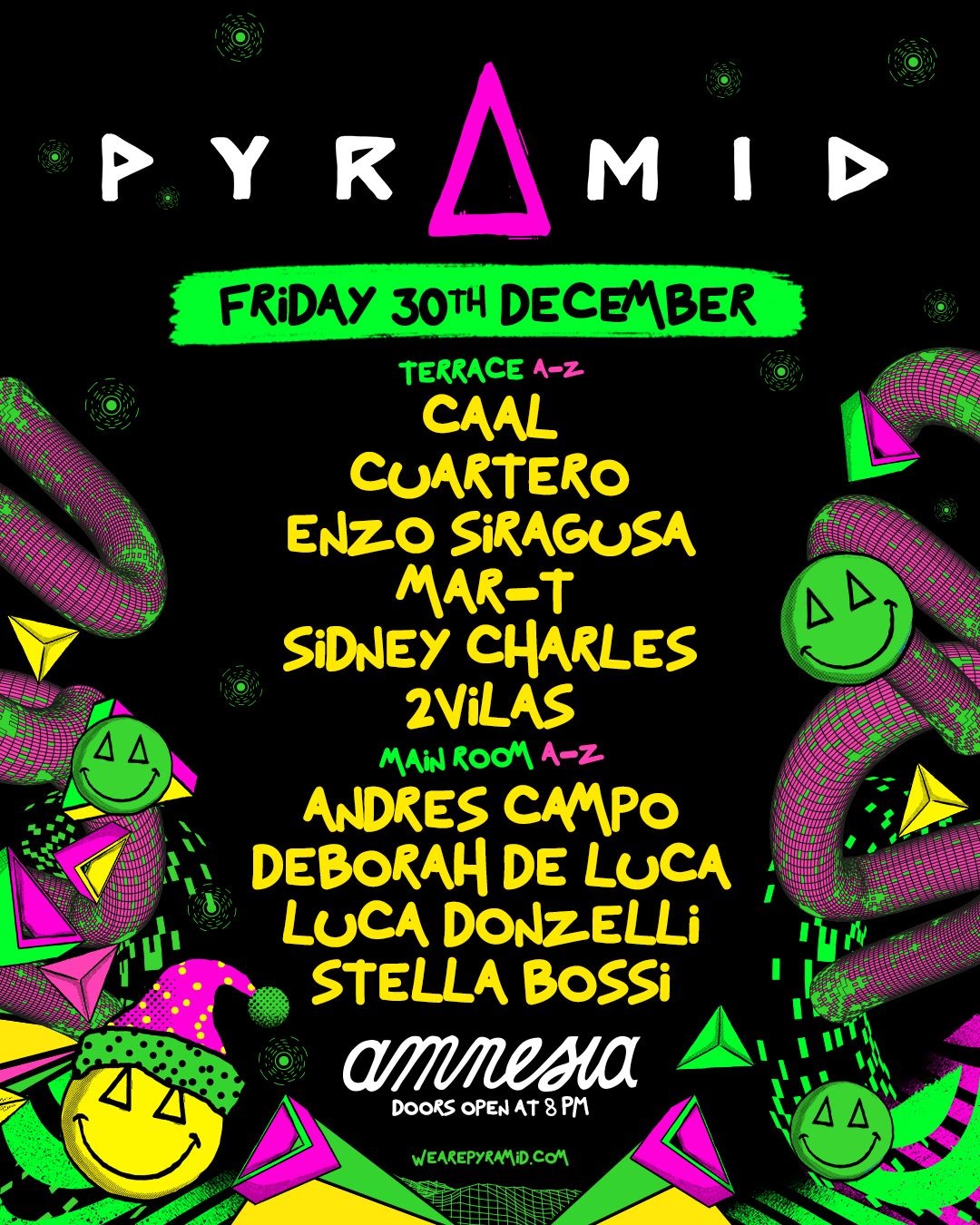 Amnesia’s Pyramid party cemented its reputation as one of the best house and techno nights in Ibiza this summer, in part because it is one of the very few on the island which brings line-ups stacked with depth of talent from new stars to well known pioneers. But it isn’t done yet: there is still time for Pyramid – The Last One of the Season on December 30th to end this historic year in epic fashion. Headlining the Terrace will be Sidney Charles, Enzo Siragusa, Cuartero, Mar-T, CAAL and 2Vilas, with the Main Room featuring Andrés Campo, Deborah de Luca, Luca Donzelli and Stella Bossi. Limited tickets are on sale now so get yours at amnesia.es

Even Pyramid’s own high standards and grand expectations were surpassed this summer. Packed-out dance floors welcomed clubbers from all over the world and sent them home with indelible memories of the best dance music experience in the world. The club’s epic production makes each dance unmissable, with mesmeric lights, lasers and a world class sound system put through its paces by the best DJ talent on the planet.

To be part of this special end of the year party, get your tickets now at amnesia.es 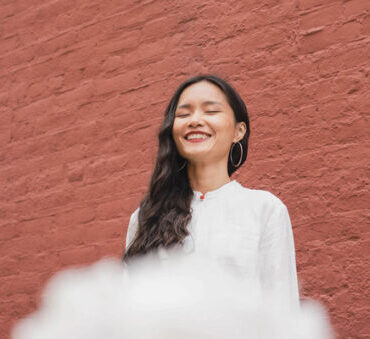 Having been featured in All About Jazz, Sino Vision, Sino TV, and BronxNet TV, Vivi Hu now brings us a gentle tale and heartfelt reminder about the importance of staying true to oneself. This song paints a picture of how she found the confidence to be herself and make a difference, despite what others think. The lyrics are inspired by Vivi’s Chinese first name “雪薇（Xuewei), meaning “snow” and ”rose.” The […]