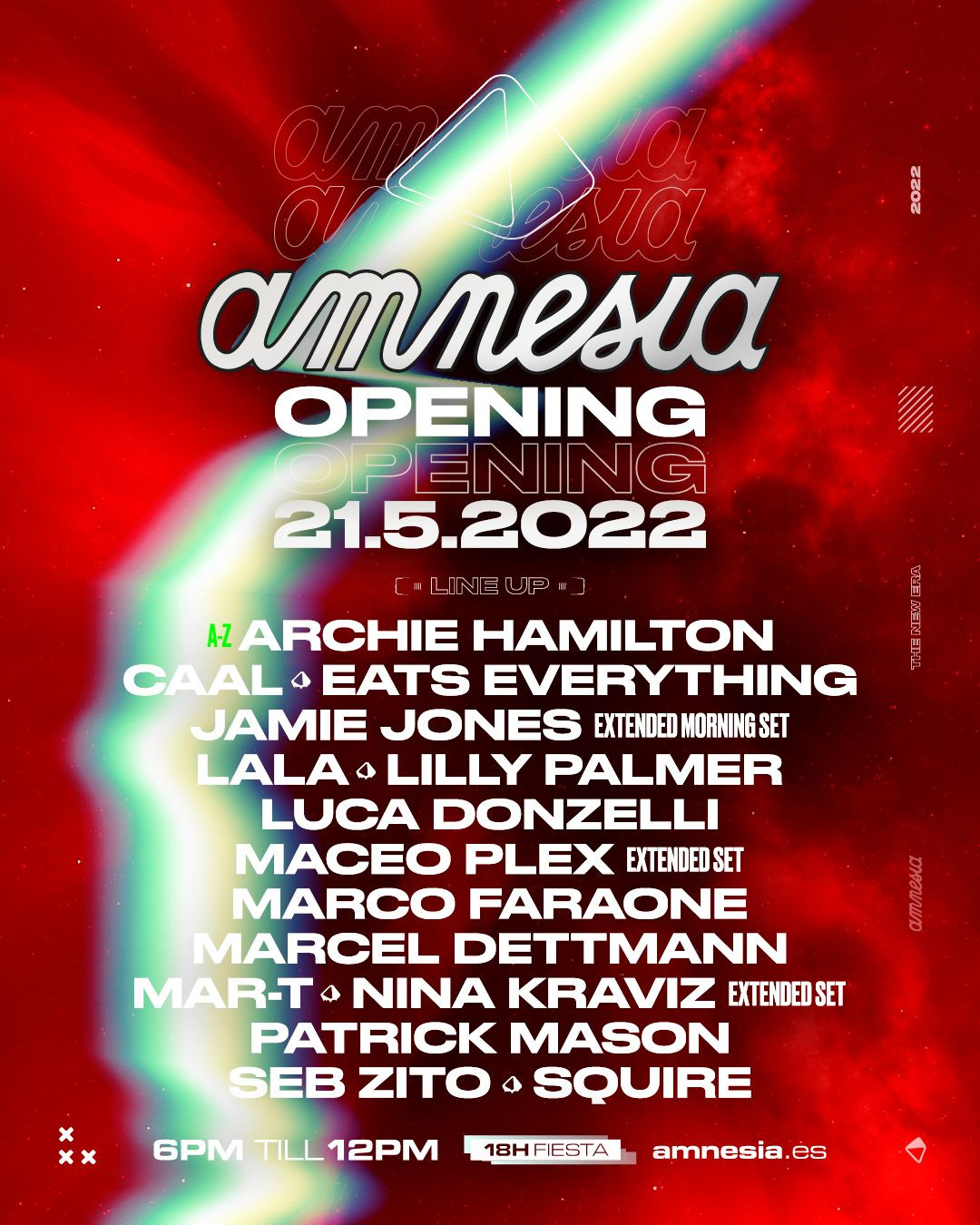 It’s almost time to return to the world’s most celebrated dance floor as Amnesia announces its epic Opening Party for the 2022 season. On May 21st, the best house and techno DJs on the planet return to soundtrack the official start of the Amnesia season with the likes of Marcel Dettmann, Nina Kraviz, Eats Everything, Jamie Jones, Maceo Plex, Seb Zito, Archie Hamilton, Marco Faraone, Caal, La La, and debuts for Lilly Palmer and Patrick Mason who have never played the club before and are part of a new wave of talent brought in by Amnesia for this year. The party kicks off at 6pm on a special stage and runs until midday the following day.

There is no party quite like the Amnesia opening. It is a famous first dance for music lovers all over the world, so it never fails to have a special energy and wild atmosphere. This year, the first proper opening party since before the pandemic is sure to be more special than ever and the start of a summer like no other, especially as there are some new tech developments for this season that will personalise your experience inside and outside the club and will connect you to a new world.

As such all the stops have been pulled out to make for a heavyweight line-up of talents from all points on the house and techno spectrum, with new stars, returning legends and everyone in between all set to play.

For chunky and stripped back techno, Marcel Dettmann and Lilly Palmer will keep you dancing, while the always explosive Nina Kraviz will mix up everything from acid to breaks to IDM like no other. Bombastic sounds will come from low end lover Eats Everything who plays back-to-back with fellow big room maestro Marco Faraone, who is one of techno’s most essential selectors. Then there is the always on point Amnesia favourite Jamie Jones and the groove-driven, garage, breaks and dub house mixologist Seb Zito and plenty of cutting edge tech house from contemporary favourite Archie Hamilton.

There will also be some magic from La La, the alter-ego of Lauren Andrew, a DJ and curator from Glasgow, now based in London and making big moves after a huge set on Boiler Room and headline gigs all over the UK. Fellow fresh talent Patrick Mason hails from Germany and like La La is all set to take over this summer with his forward thinking techno. He is a Berlin based Creative Director, Designer, Illustrator, Model and Influencer with a huge following and is one half of the hybrid live techno duo SRVD and a regular face at Berghain, one of the world’s most iconic techno clubs.

An extended set from Ellum Audio boss Maceo Plex will find him go deep into his own melodic and cosmic techno world, long time residents Mar-T, Caal and Pyramid mainstay Luca Donzelli know the club and crowd like no other so are sure to thrill, and there will be more from Mason to ensure you can’t stop dancing.

This one will be talked about for a long time, so make sure you are a part of it. 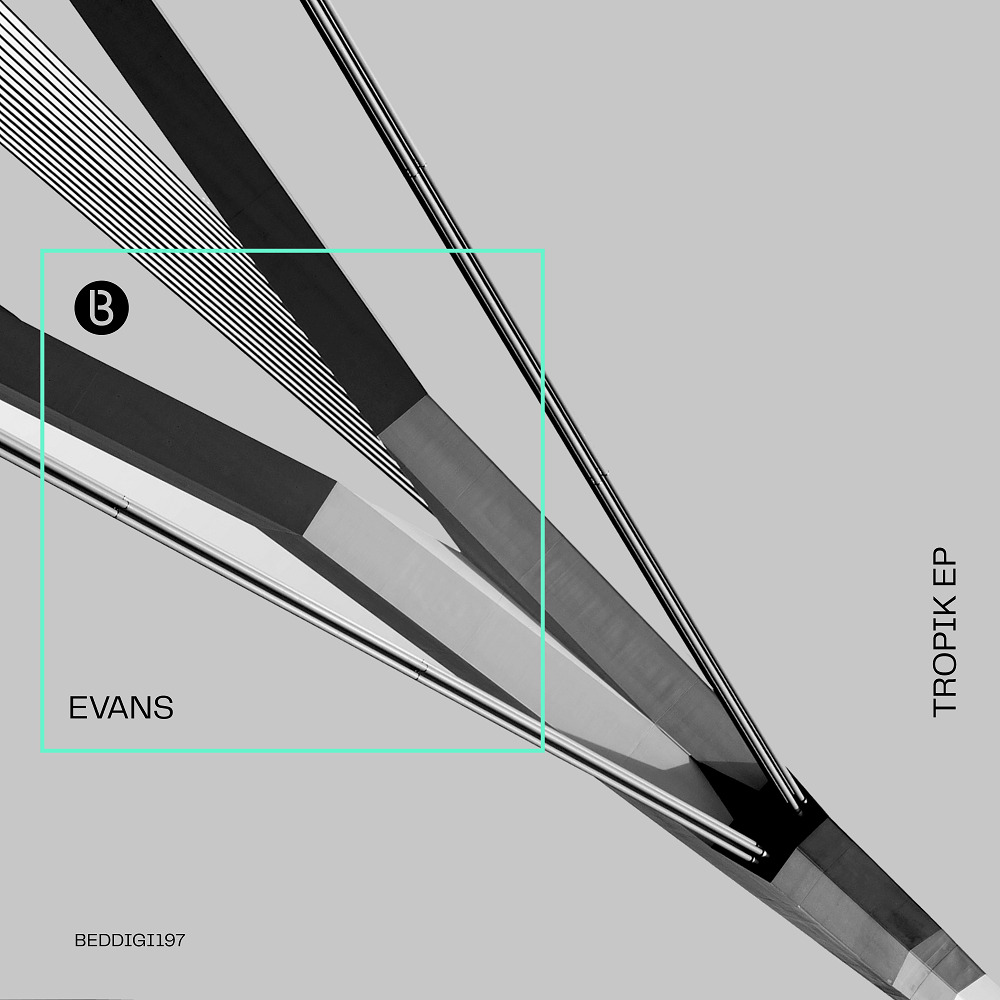 Following key releases on the likes of Multinotes, Siamese and Sun Over Histories, Sheffield-based Dilate Records bossman Evans returns to Bedrock with another blissful brace of nocturnal adventures. Taking off where Futurism left us – but this time bringing friend and kindred spirit Altman on one of the tracks – the tone is set to earnest, the rushes are set to high and the emotions are overloading as the rising […]