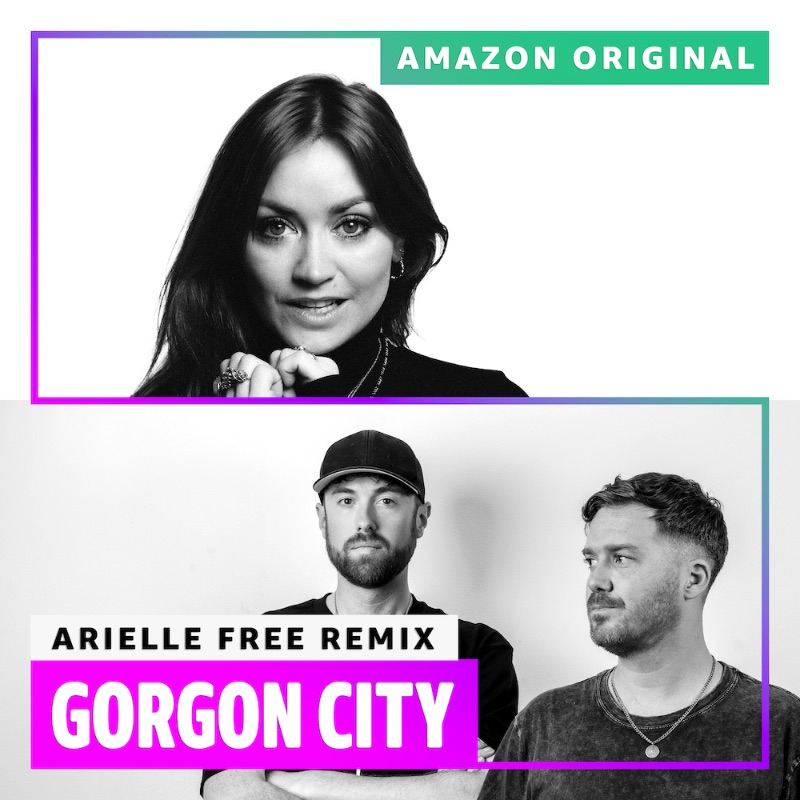 Arielle has reworked her heroes Gorgon City’s iconic hi-energy, dog-whistle-high vocal club banger, adding a faster blast of rattling beats, the softer piano chords letting a chopped-up bass off the leash, with a more instrumental, hypnotic vocal. A ‘dance til you drop’ DJ’s favourite in waiting, available only on Amazon Music.

‘Since day dot I’ve adored Gorgon City’s music,’ Arielle says. ‘I got completely obsessed with their ‘Olympia’ LP. I remember Creamfields 2021 when they dropped ‘Tell Me It’s True’. So to have their trust and freedom to put my spin on it, is beyond incredible. I hope I’ve kept the magic of the original I love and adore with a bit of my sound and energy sprinkled on top.’

Also just out is Arielle’s debut solo single ‘You Can’t Stop Me’ on Edible, after a couple of packed years as BBC Radio 1’s Early Breakfast host and daytime face of Radio 1 Dance, her debut Ibiza performance on Radio 1 Weekend, as well as gigs at Printworks, Creamfields, Parklife, Lovebox & TRNSMT, Glasto, supporting Calvin Harris at Hampden Park, and a residency at David Guetta’s Future Rave party at Hi Ibiza… Her impressive rise is well deserved and an exciting one to witness.

‘We’ve become friends with Arielle over the past couple of years and her energy is amazing’ say Gorgon City. ‘She’s a super exciting DJ and performer and she has made a wicked remix! We can’t wait to see her drop it live!’ 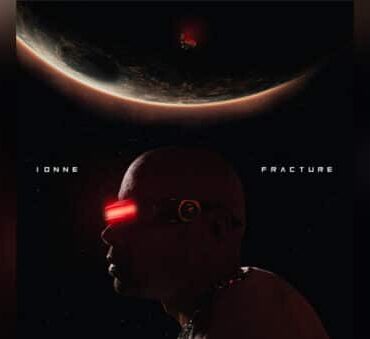 “Human Creativity Expressed Electronically” is the mantra that has always defined Ionne’s songwriting and production, which he takes to the next level in his new full-length album, ‘Fracture.‘ The 11 tracks are an eclectic journey packed with powerful beats and are about how systems that we put our faith in—religion, government, family—break down, and how we might rethink and reconstruct them. “The album is designed to create a common space […]