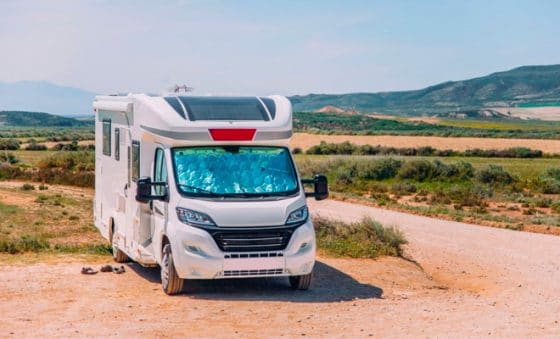 The van breaking down is every touring band’s nightmare, but it happens more often than you might think. Maybe that beater you thought had enough life in it to get you through the last legs of your tour doesn’t turn over one morning after a gig. Or perhaps your bandmate accidentally rear-ends someone and now you’re stuck on the side of the road exchanging information.

Bad luck can strike any time, anywhere, on your tour, stranding you in an unfamiliar town.

Following a run of critically acclaimed releases on the likes of Watergate, Crosstown Rebels, Scenarios, 8Bit, Orianna and In The Mood, amongst others, boundary-pushing Ibiza-based DJ, producer and Mixmag cover star Yulia Niko now readies the latest weapon in her ever-expanding musical arsenal with the announcement of a huge new remix for Moullinex & GPU Panic’s immense house cut See Me Burn. Due for worldwide release on Friday, June 24 via esteemed Lisbon-based imprint Discotexas, Yulia’s remix sees the globe-trotting […]