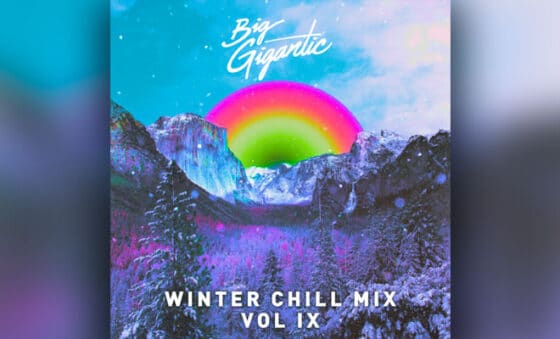 It wouldn’t be the holiday season without Big Gigantic’s cozy Winter Chill Mix, which returns in its ninth volume on December 13th, loaded with fantastic music befitting of the most mellow (ideally) time of the year. The first Winter Chill Mix was released in 2014, and not only has it become a fan favorite, but it’s developed a cult following of its own.

This year’s edition weaves in old favorites like Swedish House Mafia, Odesza, Griz, Flume and San Holo alongside new favorites like Fred Again and Nimino resulting in a wildly enjoyable —- long ride through the chilly – and chill – season. 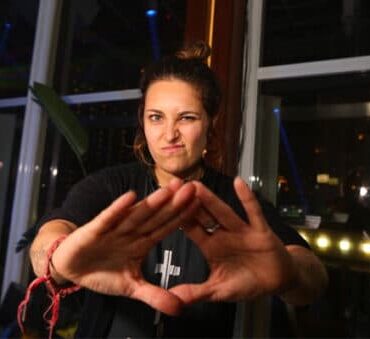 Avi Sic Remixes “Delilah (pull me out of this)” By Fred again..

Avi Sic is here with another jaw-dropping remix; The Chicago-based DJ and music producer hits back with her version of Fred Again..’s hit “Delilah (pull me out of this).” The artist known for her highly-energetic live shows and punchy mixes that feature her signature style that blends genres like House, Electro House, Pop, Future House, and Deep House, just to name some, is back with another hard-hitter that’s surely ready […]