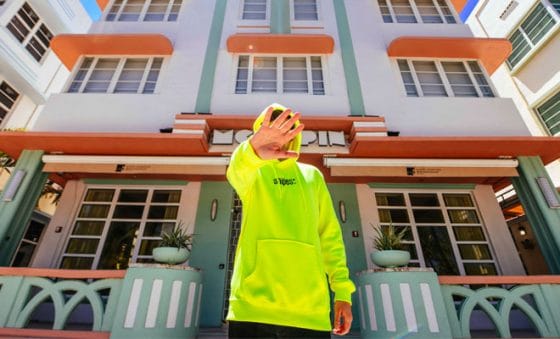 BLVD. has become synonymous with gritty and hard-hitting Bass music, but he switches gears to some quality House music on his new rework of “Turn The Beat Around,“ originally released in 1976 by Vicki Sue Robinson and later covered by Gloria Estefan in 1994. The Bass maestro brings a modern, electronic perspective to a classic party anthem, keeping the integrity of the original’s Disco vibes–from the vinyl quality of the sound to the familiar tune that generations of Dance fans have grown up with. 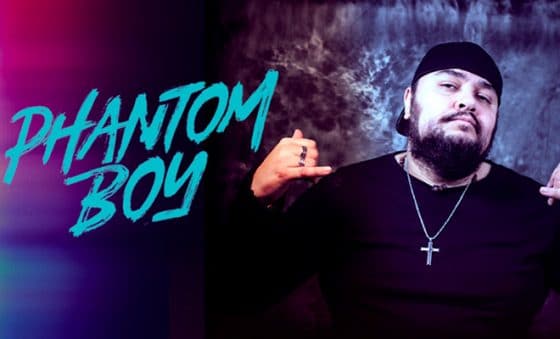 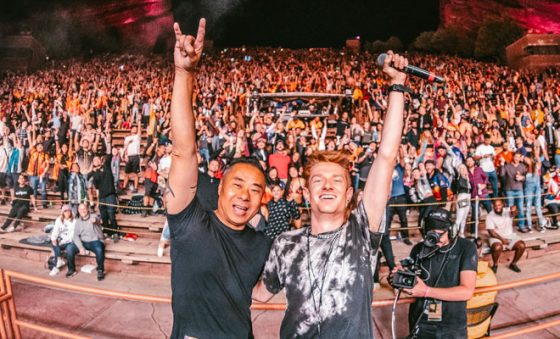