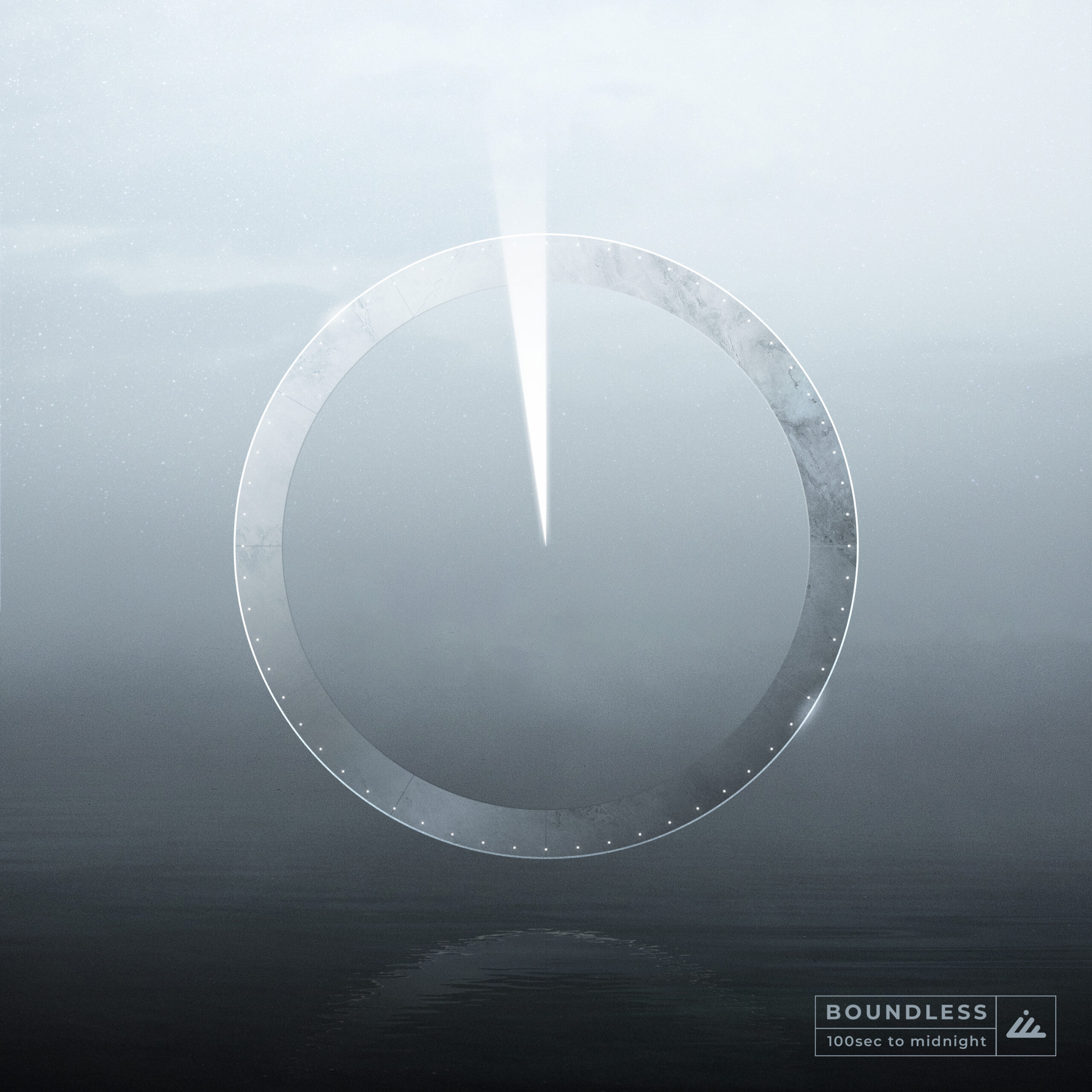 After almost three years of intense yet very fun and satisfactory studio work – between that you can add all insecurities that came due to two years of pandemic world – Boundless can call themselves survivors and finally celebrate the release of their much-awaited debut album.

“100 Seconds to Midnight” travels through boundless dimensions delivering a strong message to remind us of our bond with our planet through the conduit of music. The album puts the spotlight on the metaphorical doomsday clock that counts the time until the end of the world, which has remained at the closest point it has ever been to midnight for the past years – 100 seconds to midnight.

A powerful message delivered across 15 powerful productions, the heart and soul of the album shines through from beginning to end, featuring the sonic contribution of collaborating artists such as Synesthetic, Luis M, Fernanda Pistelli, Cura, Dope, Zen Racoon and Methodic Spin.

Reinier Zonneveld and HI-LO continue their superb collaborative work with another pair of bangers on Filth on Acid. ‘Samsara’, out via Filth On Acid, comes just in time to ring in the new year with it’s fat-bottomed bassline bound to heat up dancefloors worldwide. After another goldmine of a studio session, Reinier and HI-LO will drop ‘Nirvana’ on January 6th. This pair has served up plenty of winners already such as Saw Of Olympus, Balearic Mornings, Existencia, and String Theory. […]