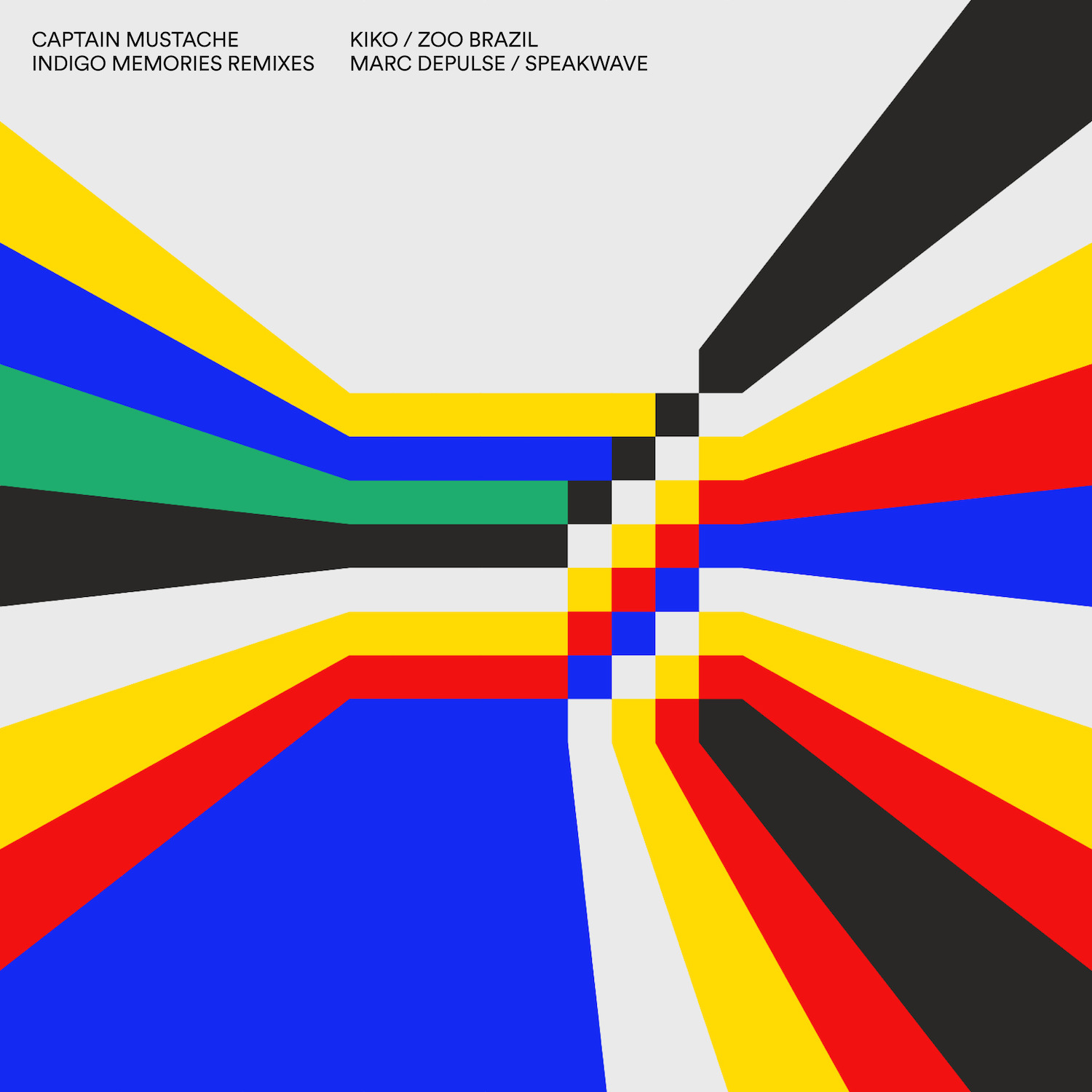 Captain’s orders: late last year Bedrock broke the mould and released four albums in one with Quattro Artists. Among LPs from the likes of Satoshi Fumi, Quivver, and Lopezhouse came Indigo Memories, a star-gazing odyssey from Parisian producer Captain Mustache.

With a sound as a playful, elegant and refined as his name, the album was received impeccably. We suspect these remixes might be, too…

Kiko takes the lead and flips Andromeda into a buoyant Italo-eseque romp with bright shades of euphoria laced into every ripple and twist. Elsewhere Swedish scene veteran Zoo Brazil reworks Bleu Ciel into a triumphant, strident lesson in hypnosis while Marc DePulse leads us into a cosmic rabbit hole with subtle elements of dark disco and indie in the swaggering, bass guitar mix.

Last but not least Speakwave turbo charges Catch Me featuring the vocals of Davina into a sultry rampant beast. Catch it if you can.

Captain Mustache – Indigo Memories Remixes is out now via Bedrock. 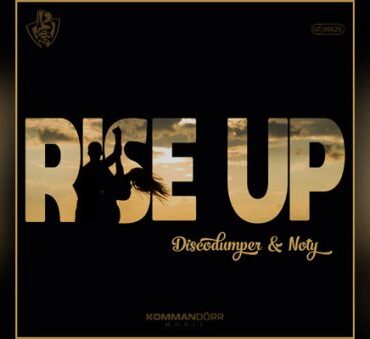 Ideal for those lazy summer days… Discodumper & Noty are back with the right music in the form of “Rise Up.” This new release comes accompanied by a Trap version and also the remix treatment from Lex Johnsen that you can’t miss. Overall, it’s a slice of feel-good Disco peppered throughout piano chords, sax solos, and even a Samba whistle. Clearly, it gives you the proper summertime vibes, which helps […]