Two of the biggest names in dance music unite as Carl Cox confirms details of his new single, ‘Speed Trials on Acid’ – an epic collaboration with his friend Fatboy Slim out via BMG.

Taken from his forthcoming new album out later this year, ‘Speed Trials on Acid’ is everything you’d want from two of the scenes most respected stars – a hypnotic techno banger featuring a life affirming stream of consciousness courtesy of Detroit artist Dan Diamond. With a killer beat and driving bassline, ‘Speed Trials on Acid’ is a club-ready beast ready to ignite crowds across the world and a timely soundtrack to life returning as clubs finally reopen their doors and this summer’s festivals take shape. As Dan’s narration declares it’s time to “Get back to the beat, back to the kick drums, back to the bass and back to the music.”

‘Speed Trials on Acid’ was created during lockdown, when Carl spent a lot of time in his studio in Australia creating music and experimenting as a live electronic artist. “Speed Trials is all about car racing, going from A to B very fast, in very short space of time,” says Carl. “And On Acid refers to the acid sound of the 303 which is predominantly in the track.” With Carl’s original complete he then sent to Fatboy Slim to work his magic…

Carl: “I thought Norman might like it as he likes a bit of acid in his music. He had the idea of bringing Dan’s vocal in and adding the string work to the track to make it what it is now. When I listened to the end result, I thought it was absolute genius. He has brought his own flavour to it and I think it’s stunning piece of work. I’m really proud of what we’ve created.”

With a career spanning over 30 years, Carl Cox has always been at the top of his game, a veteran of acid house and a pioneer of British rave culture embedded deep within the fabric of electronic music history, he remains one of the most in demand DJs on the planet. A musical ambassador, a dance music pioneer, label owner, King of Ibiza – you name it, Carl’s been there and done it, never losing sight of his passions – playing music, breaking tunes and celebrating life. 2021 saw Carl release his first ever autobiography Oh Yes Oh Yes which topped charts and won press acclaim everywhere from The Times, The Guardian to The Independent.

He’s now ready to return to his music and enjoy this new chapter with BMG where he has signed as a recording artist. Carl has started to fuse and perform elements of his live electronic sound within his DJ sets creating the unique hybrid-live sound that he has been successfully showcasing on his current US tour. ‘Speed Trials on Acid’ is just the start – there’s lots more music to come, including his much-anticipated brand-new artist album – out later this year.

To those wondering how he finds the time for all of this, he’s in his element and just making the most of life and of the amazing opportunities he has – “There’s a lot more to come from me. There’s still a lot more water in the well.”

‘Speed Trials on Acid’ comes with a Club Mix and will also include some massive remixes – stay tuned for more details coming soon! 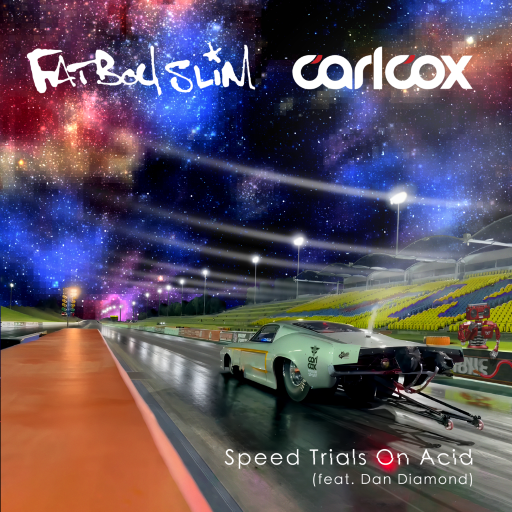 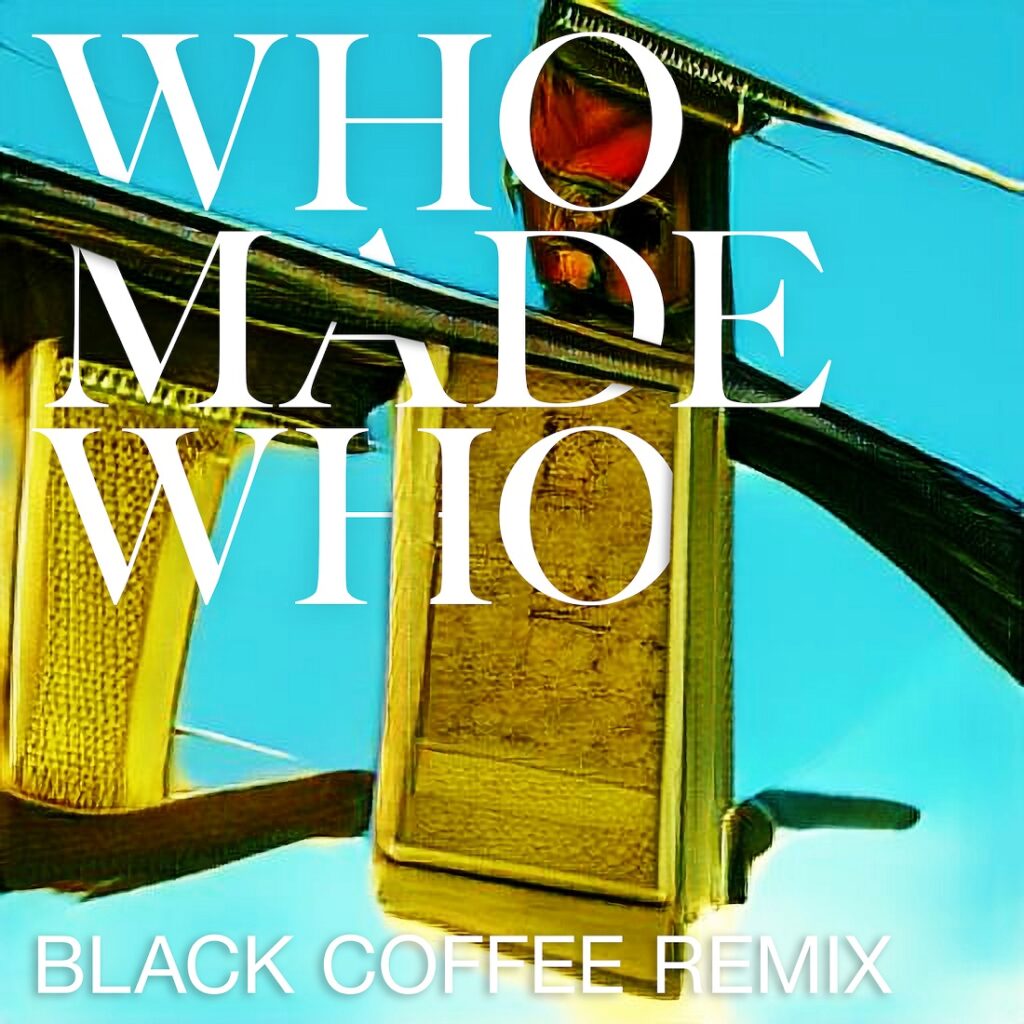 MELVV Drops “When I’m With You” Via NFT Music Platform Sound.xyz 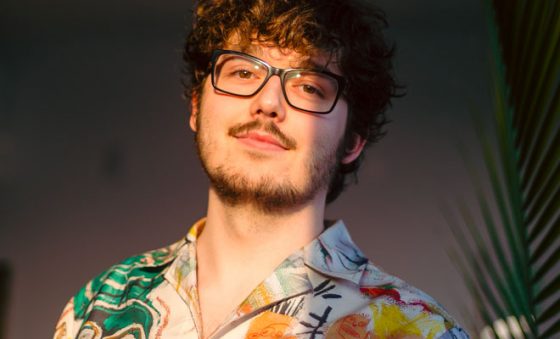