A new episode of the BBC Sounds documentary ‘Music and Motorbikes’ is out with special guest Carl Cox.

Available to listen to now until mid-May, the interview between presenter, Rick Faragher and Cox looks into the glory days of dance music as well as their combined love for motorbikes.

“I liked the idea of going places, touring, having that camaraderie with my friends and getting there and getting back in one piece,” Cox said.

READ MORE: Carl Cox: “While I was DJing, I saw people dying in front of me”

The legendary DJ revealed he was “known to police” when driving cars due to antics during his early career, but never with bikes.

In 2013, Cox started a motorsport team named Carl Cox Motorsport alongside racer Michael Dunlop which has gone on to gain its first title at Isle of Man TT in June 2014.

Cox reflects in the podcast on arriving at the race straight from Ibiza having just enough time to wish Dunlop good luck. “It can’t be true that this has happened to us already,” he said. “I almost became a lucky mascot for him in that sense because that year he was phenomenal on everything.”

The post Carl Cox features in new BBC documentary about Motorbikes appeared first on Only Techno. 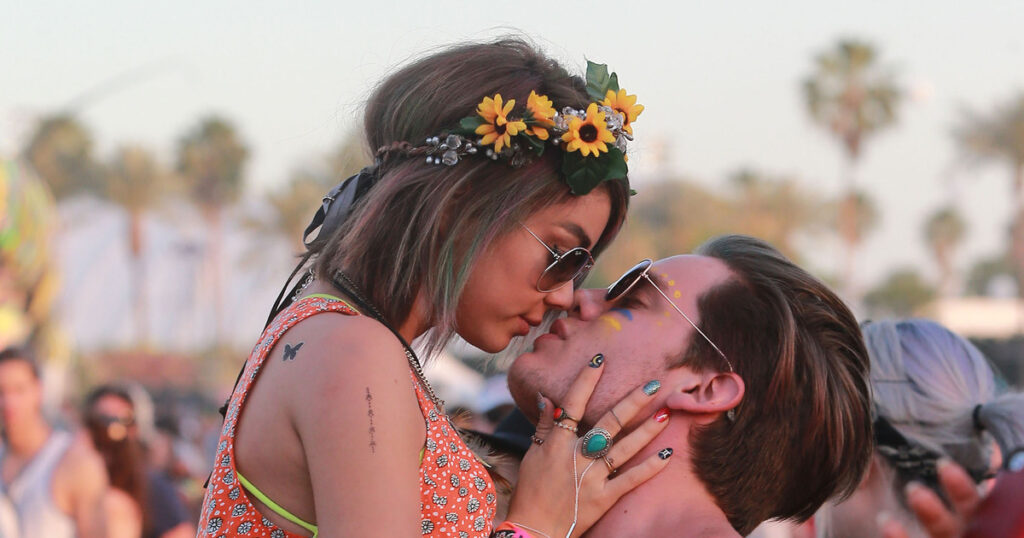