Check out a new book about Berlin’s clubs

A new book exploring various elements of Berlin’s nightlife scene is to be published this May.

Coming To Berlin reflects, through the lives and music of migrants, settlers and newcomers, how a constantly in flux city with a tumultuous history has evolved into the de facto cultural capital of Europe. And how at the heart of this, electronic music and club culture play a unique role. A plea for multiculturalism and a love letter to the borderless potential of music, the book breaks the tradition of Berlin’s perception as techno ground zero and shows the true diversity and richness that make up this city. 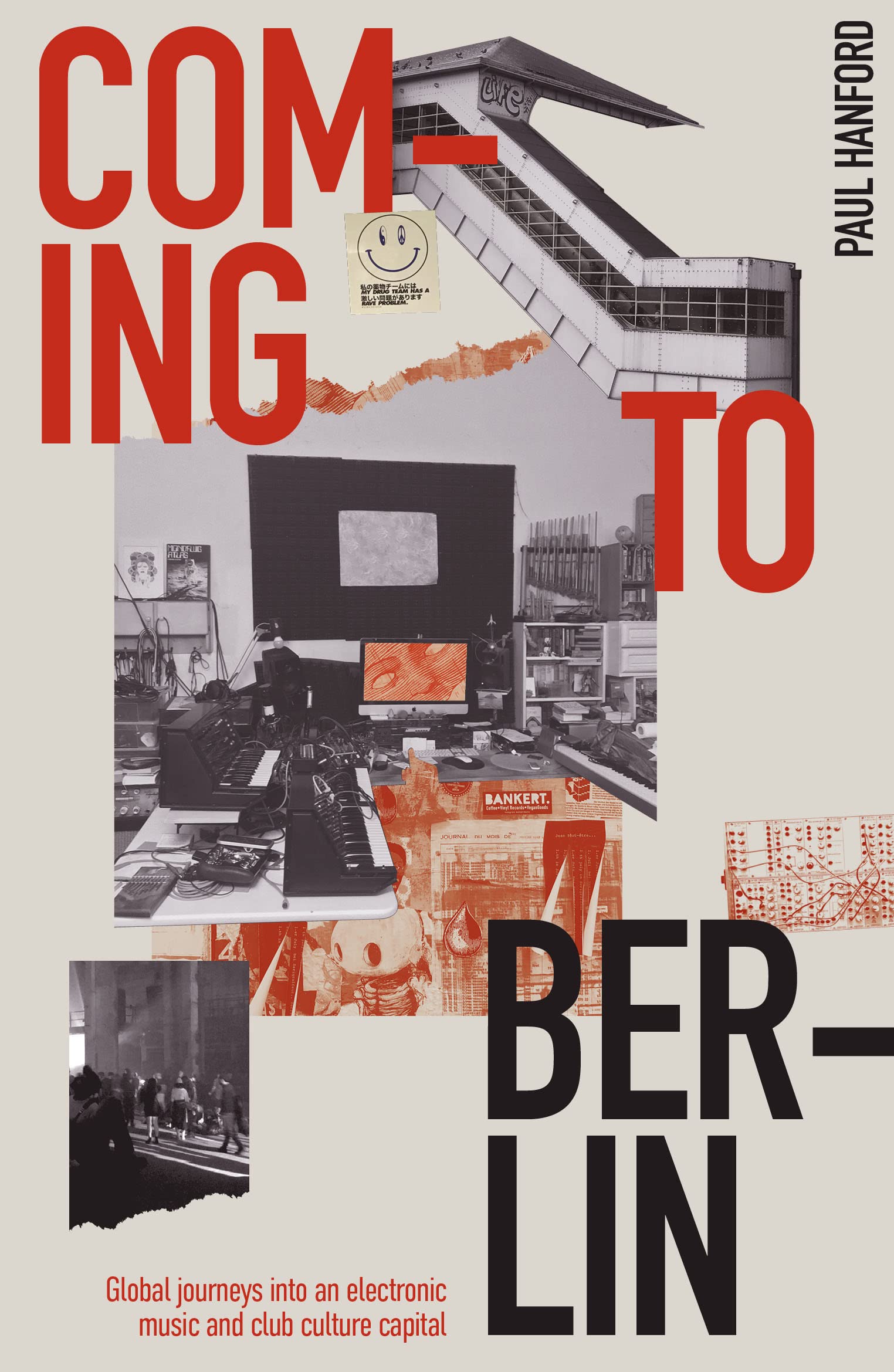 Coming To Berlin mixes imagination and interview, psychogeography and narrative, humour and horror. Each chapter follows encounters with people who have made the city their own. We catch glimpses of the 1980s punk and art movement, the Genialle Dillentanten, and how it led towards the birth of modern club culture in the city. We follow the Turkish hip-hop scene on the streets of Kreuzberg. And under threat from gentrification, into the post-pandemic world where clubs, a thirty-year long pulse stopped, we hang out with artists reshaping electronic music into new genres and even new genders.

The post Check out a new book about Berlin’s clubs appeared first on Only Techno. 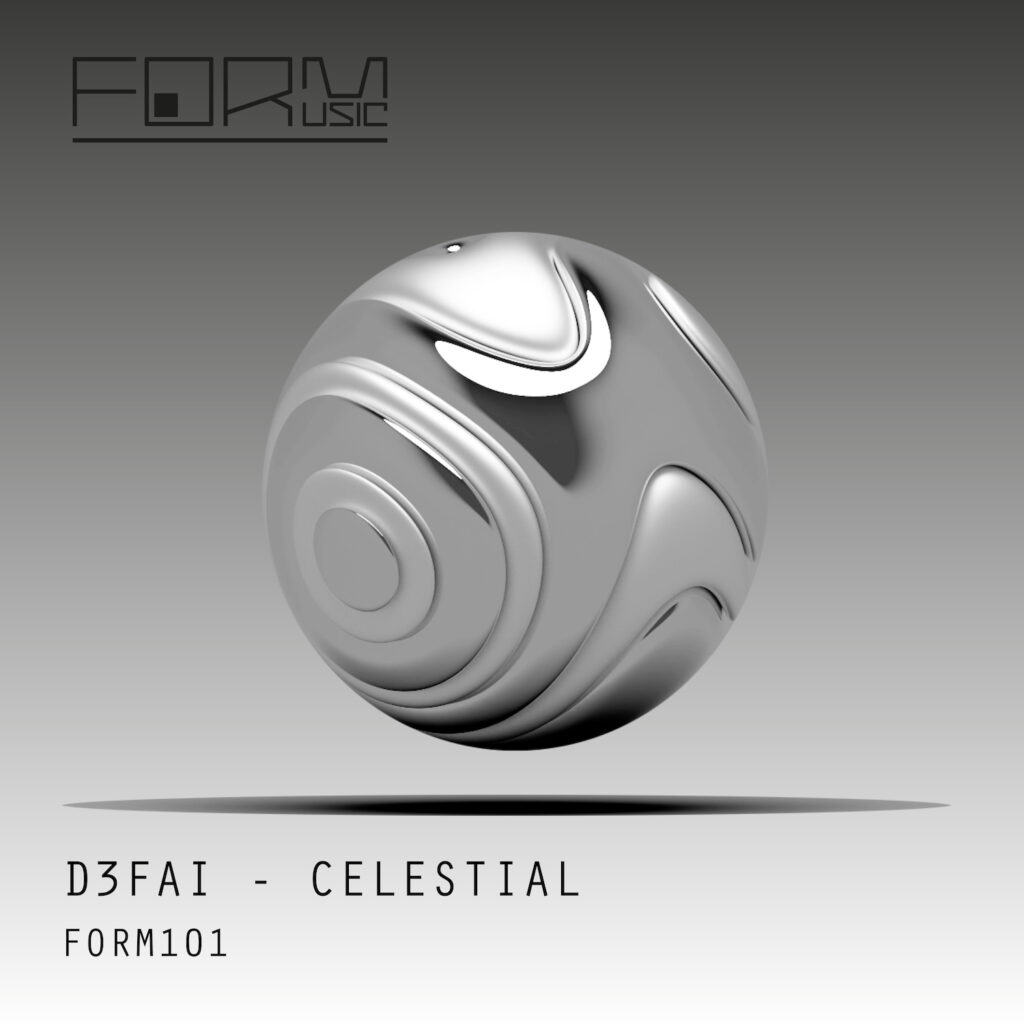