Chris Burke Teams Up With Deepierro And Farukki For “Going Down” 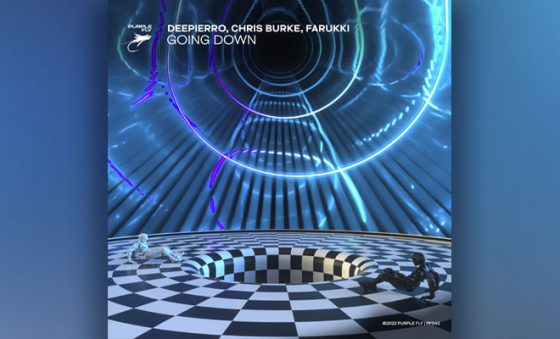 Scottish artist Chris Burke teamed up with Israeli producers Deepierro and Farukki for their new single “Going Down,” a unique fusion of EDM and Pop that is the latest from forward-thinking label Purple Fly. The track opens with minimal cinematic melodies that truly let the soulful vocals shine, demonstrating that Burke isn’t afraid to experiment with different types of genres. On the drop, a deep four-style bassline kicks in for just the right flair of dance music.

Continue reading Chris Burke Teams Up With Deepierro And Farukki For “Going Down” at Electro Wow – Music Blog.

A warning about champagne contaminated with ecstasy in Europe that is behind one death has been extended. More than three months after the alarm was first raised, authorities believe another lot code of Moët and Chandon Ice Imperial could be affected. The Federal Agency for the Safety of the Food Chain (FASFC) in Belgium said a police investigation, which involves Europol, has revealed that a second lot number may also be contaminated. The alert initially covered Moët and Chandon Ice […]