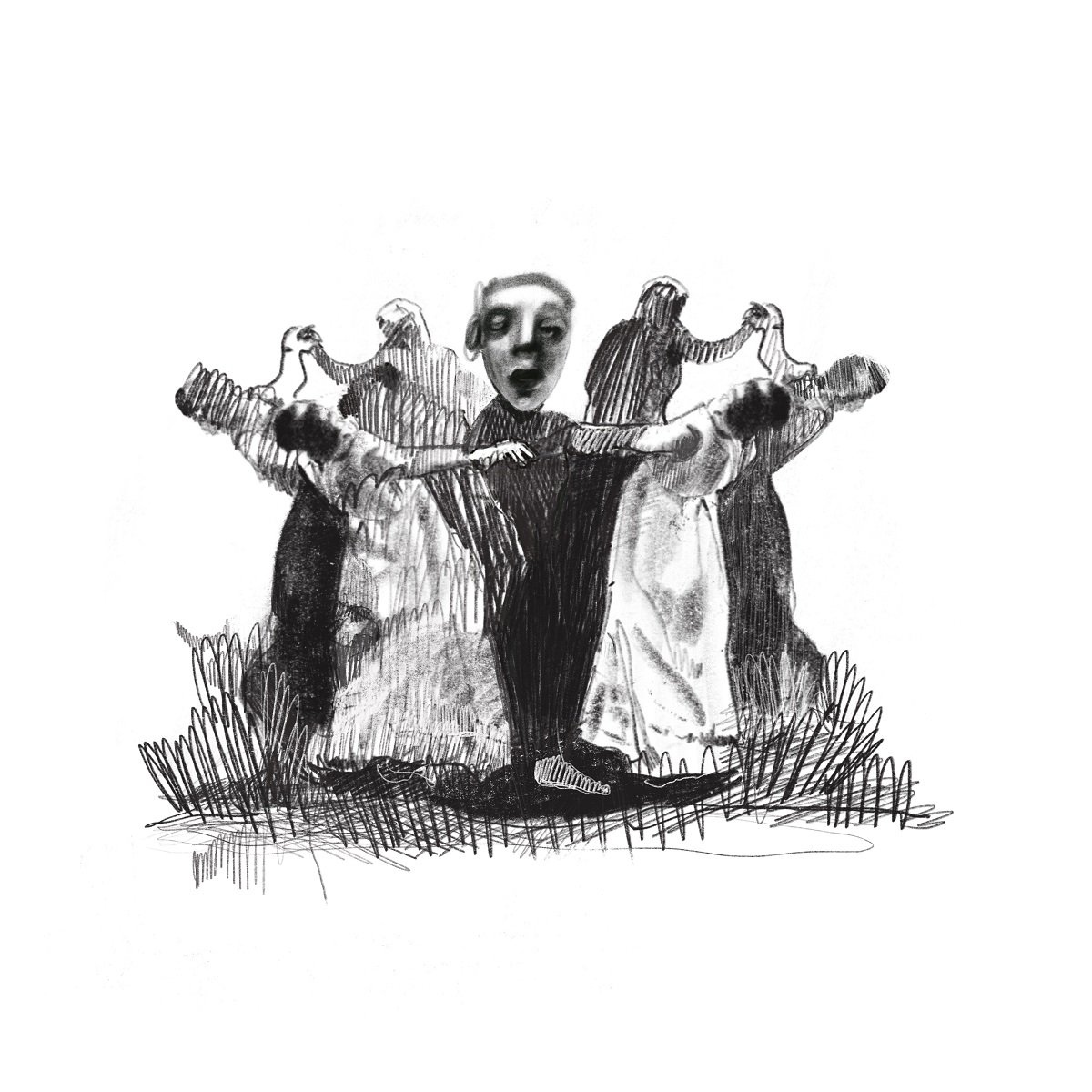 Akelarre – the stunning new debut album from Valencia-based multi-instrumentalist, DJ & producer Clemente – is out now via Pieces of Life.

One of the most exciting talents to emerge onto the European electronic music circuit over the past few years, Clemente is a Spanish artist whose been making serious waves in the melodic house scene, with releases on notable record labels such as Super Flu’s Monaberry, Madorasindahouse and Fayer.

Established in 2019, Pieces of Life is a record label known for its deep and melodic style that incorporates Afro rhythms and organic textures. Clemente has been one of the imprint’s most popular artists over the past few years, alongside others such as Yamil.

Although the majority of tracks on the album are solo productions, the 11-track release also includes contributions by Yamil, Djolee, Thimble or Adrian Roman. This stunning album captures the full range of Clemente’s style and showcases why his past releases have picked up support by DJs ranging from Black Coffee to BLOND:ISH.

After a suspense-building intro track, the release moves into tribal rhythms augmented with spine-tingling synth lines and immersive atmospherics. Its captivating melodies and dance floor friendly grooves are the perfect combination.

2022 has been the year chosen by the producer to put all the meat on the grill, we have been able to enjoy several major works, among which is a side band project with his fellow Valencia-based Edu Imbernon called ‘Imbermind’, in which both artists explore a more indie-electronic sound with two references already published over the last few months.

Clemente has committed his whole life to music. After spending his past years embracing numerous musical projects, he finally jumped into the electronic music, unifying his passion for synths and tribal sounds in an artistic audio-visual concept. Always loyal to the pure club sound, he conceives a magical blend of black soul, energy dance music and exotic shades. Clemente experiments with and cruises through every music genre in his own studio located near the Mediterranean coast of Valencia. Implementing into his tracks the sound of his piano, guitar, bass and percussions, with the philosophy of inspiring other souls with his music.

Clemente – Akelarre is out now via Pieces of Life.

The post Clemente Releases Debut Album ‘Akelarre’ on Pieces of Life appeared first on Only Techno. 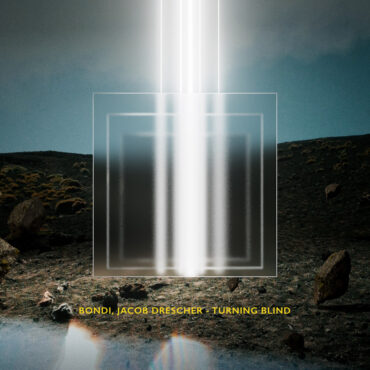