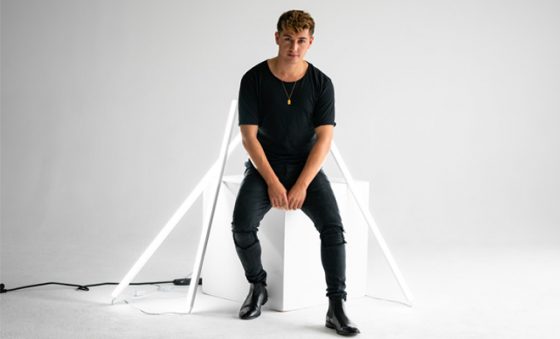 As he continues to solidify his status in the Dance music realm, Codeko returns with a new single “Sad Reality.” Featuring LA-based songstress Casey Cook, listeners will be offered a moment of vulnerability and self-reflection as the UK-native coins his first solo release on Ophelia Records.

In just a few years, Ed Clark, known as Codeko, has worked alongside some of the biggest names in electronic music to build an impressive discography of original works, collaborations, and remixes featuring The Chainsmokers, Oliver Heldens, Adventure Club, Tritonal, Wooli, and Charlie Puth. 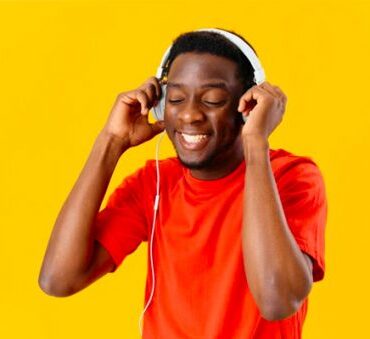 Why Maintaining Interest In Music Is A Good Hobby

Everyone has a different taste in music. People usually love to enjoy music to please them, and music has now uniquely become an essential part of everyone’s life. Music is not just about listening to beautiful melodies; rather, music is another art that people enjoy to relax. Maintaining an interest in music is a good hobby as it has multidimensional benefits. It can help lift your mood, develop the mind, […]