AKKI (DE) is a Legend favourite and this is his sixth time featuring on the label including remixes, singles and EPs. He has also collaborated on music with the Cosmic Boys and together they had a top-selling track called “Dark Places”.

He has also worked with other leading techno record labels such as UMEK’s 1605 and Monika Kruse’s Terminal M.

A talented producer who is known for blending enthralling synth lines with hard-hitting percussion and intense atmosphere, this latest release by AKKI (DE) is another fine example of his explosive style.

“Inside My Head” is the solo original on the EP and it opens with building tension centred around a monstrous kick drum and a lead synth laced with euphoria. Augmented with dramatic textures that add to its brooding atmosphere, the pounding groove subsides for the tranquillity of an epic breakdown section before the drums slam back in to deliver a knockout blow that’s perfect for the dance floor. 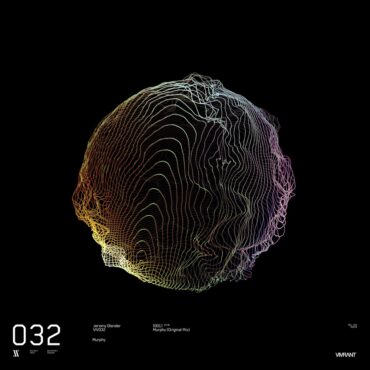 The Swedish melodic house and techno phenom’s new single’ Murphy’ marks the Vivrant founder’s first original release in over 12 months. Vivrant’s third release of 2022 brings the return of label founder Jeremy Olander and his first original release since July of last year. ‘Murphy’, his new single for the summer of 2022, has wreaked havoc at the Swede’s sold out spring and summer shows at prominent clubs and festivals […]