Following a slew of early career releases on some of the biggest labels in electronic music, Italian producer D3FAI now looks to expand the sonic footprint of his already illustrious catalogue as he unveils his latest huge EP, this time on the one and only FORM Music.

Out now via POPOF’s long-standing Parisian techno imprint, which celebrated its landmark 100th release in January 2022, D3FAI’s Celestial EP marks the Argentine’s inaugural foray on FORM, as he delivers an immense three-part package worthy of any label debut.

For the middle order, D3FAI offers up his second original on the player with Asteroid Belt. A hard-hitting production and arguably the most energetic offering on the EP, D3FAI’s incredible diversity as a producer continues to shine through, as he adds to his diverse and flourishing career discography with another huge dancefloor-ready weapon.

Bringing the package to an impressive finale, D3FAI takes us on a cosmic journey across the aptly named title track Celestial, as the hotly-tipped Argentinian talent delivers a piercing sonic weapon, to round off a remarkable debut release on POPOF’s FORM Music.

D3FAI – Celestial EP is out now via FORM Music. 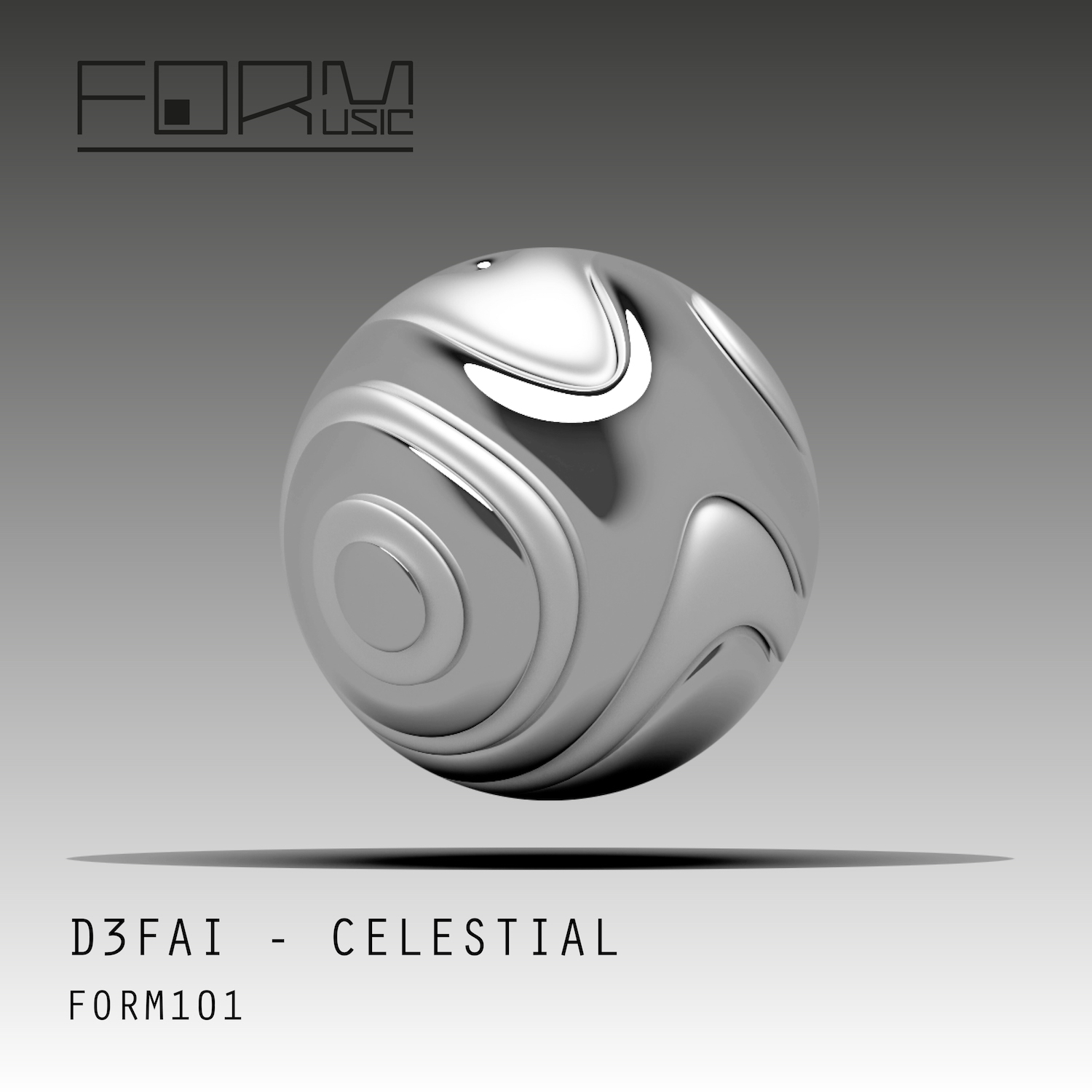 The post D3FAI Debuts on FORM with Celestial EP appeared first on Only Techno.

Will Sparks Is Leaving Melbourne Bounce Behind, Drops “Say It Again” 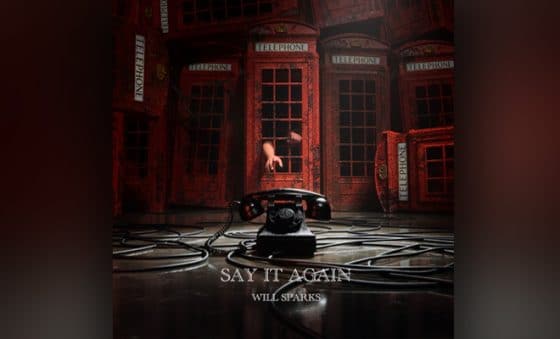 Check out a new book about Berlin’s clubs 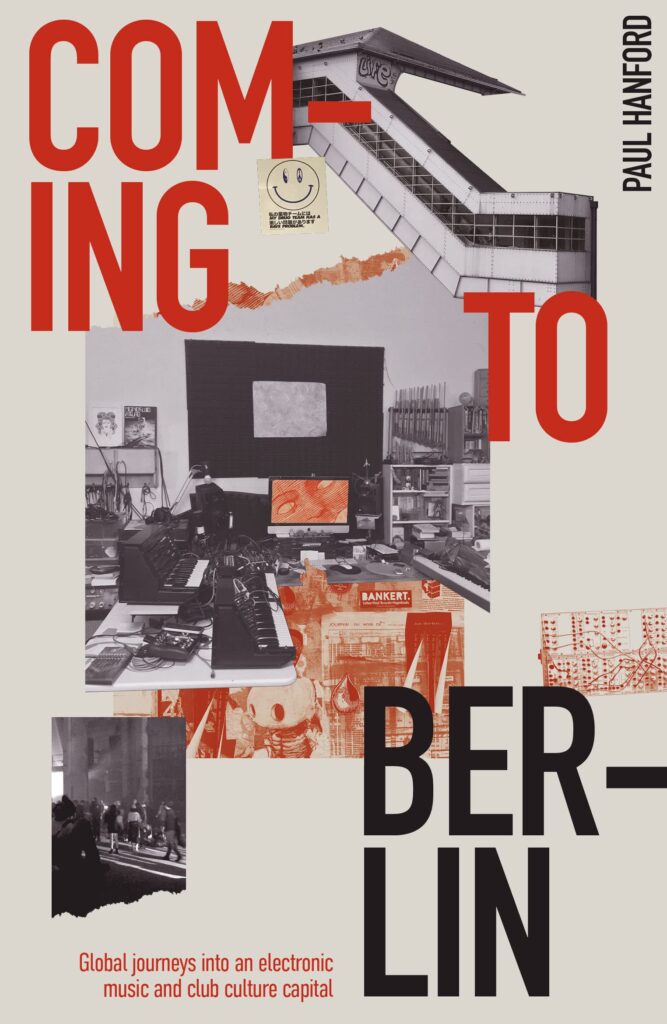