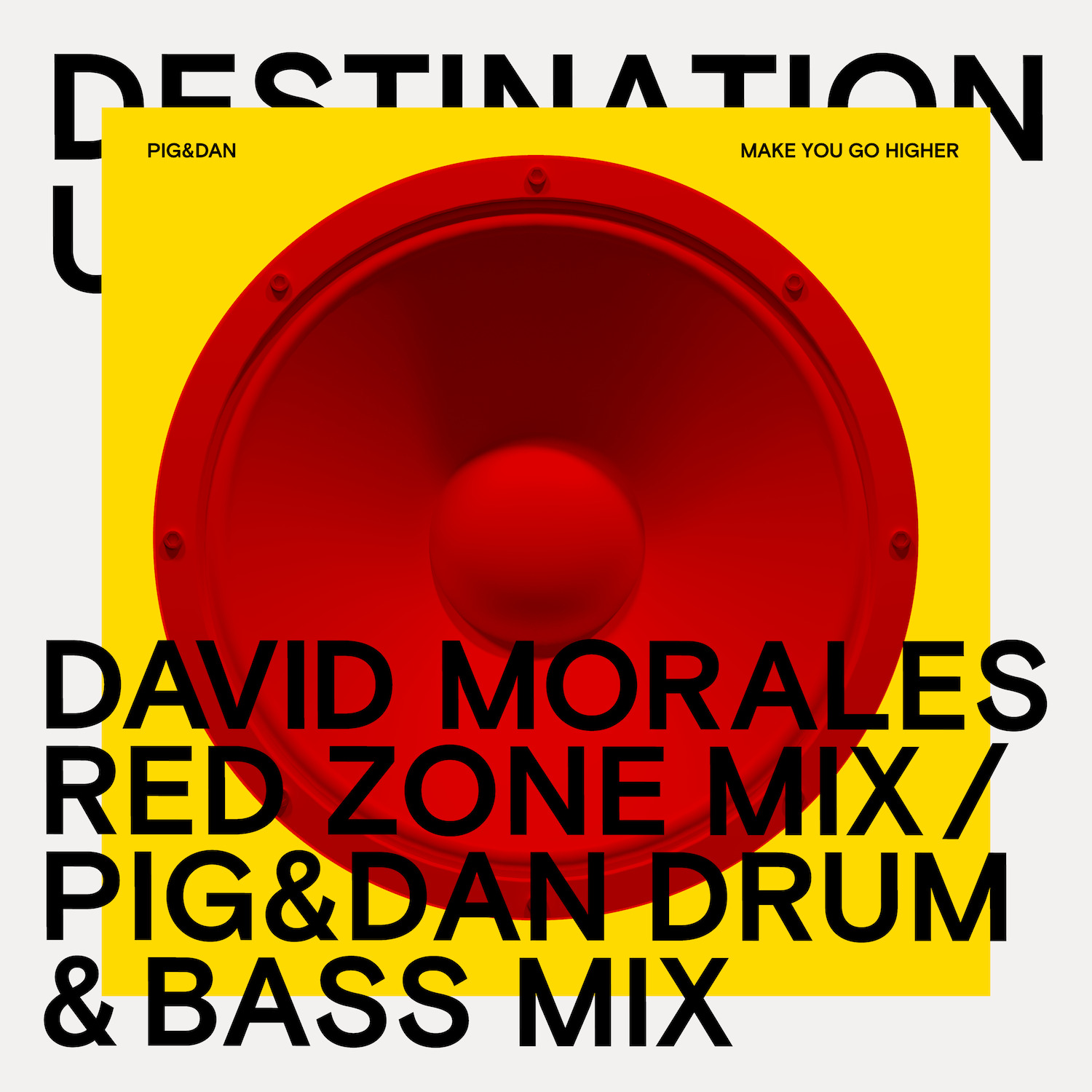 Following the release of his excellent ‘Stereo Mix’ earlier in the summer, globally revered American DJ and Grammy award-winning record producer and songwriter, David Morales, now returns to Bedrock with a stunning ‘Red Zone Mix’ of Pig&Dan’s Make You Go Higher – one of the stand out tracks from their notable Destination Unknown II album, which was released on Bedrock earlier this year.

Accompanying Morales’ Red Zone Mix to complete the two-part package is a beautiful Drum & Bass interpretation from Pig&Dan themselves. Following the release of their huge twentieth anniversary album Pig&Dan: 20 Years on October 7, the in-form duo now return to Bedrock, as they go back to their roots with this beautiful version of Make You Go Higher, full of cinematic melodies over scattered beats and groovy basslines.

The post David Morales, Pig&Dan Return To Bedrock with ‘Make You Go Higher’ Remixes appeared first on Only Techno.

Bestia Sonus drop their new track “Friday”, a labour of love and genre-defying creation. Born out of a passion for finding new colours, subtle touches and making strong decisions with his music. Friday is at the interface of these feelings. If you see millions of halftones in one shade, if you don’t have the usual frame of reference, if your passion is always in your heart, if you know what real freedom is – guys – Friday is exactly for […]