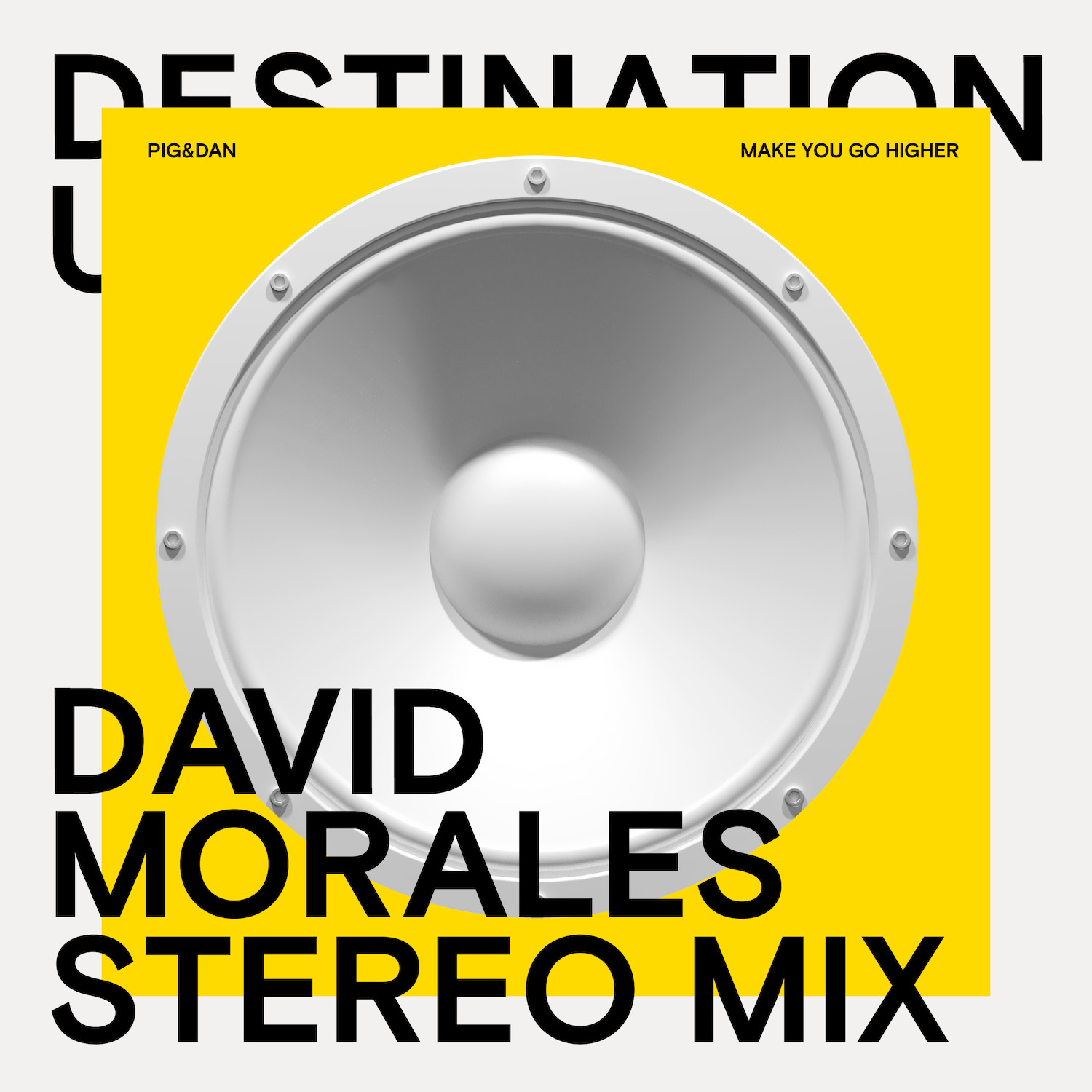 “A dream remix from a legend in the scene, David Morales has delivered a beautiful house mix that is perfect for sunrises to sunsets and everything in between.”

David Morales is a globally revered American DJ, a Grammy award-winning record producer, songwriter and businessman. He has produced and remixed over 500 records for an all-star roster of multi-platinum artists, including Mariah Carey, U2, Michael Jackson, Aretha Franklin, Madonna, and Whitney Houston. 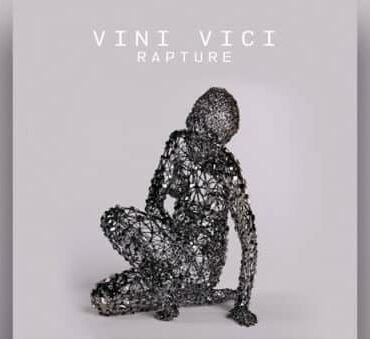