DJego Silber to release ‘One Wish’

DJego Silber begins his journey in the world of music at the age of 14. He played electric guitar and bass in different music groups in his hometown, Detmold (Germany).

Shortly after, he began to stand out as a composer and started to write the songs for his groups, passing over the years through different styles. At the end of the 90s and thanks to his collaborations with well-known electronic music producers, he entered the world of electronic music, techno, house and chill out, becoming one of his passions. For the last 20 years he has lived traveling between Asia and Spain.

It’s the third song of the line Black Edition of the label Señorita Records. This line stands out for its purest techno and electronic songs.

The post DJego Silber to release ‘One Wish’ appeared first on Only Techno. 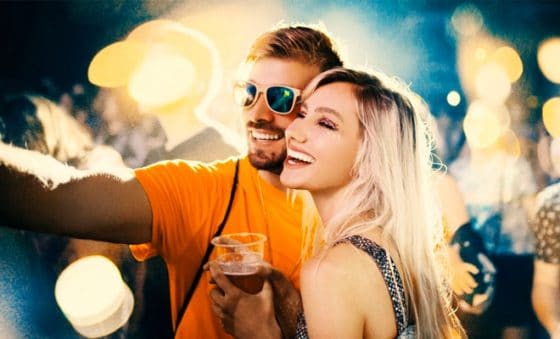