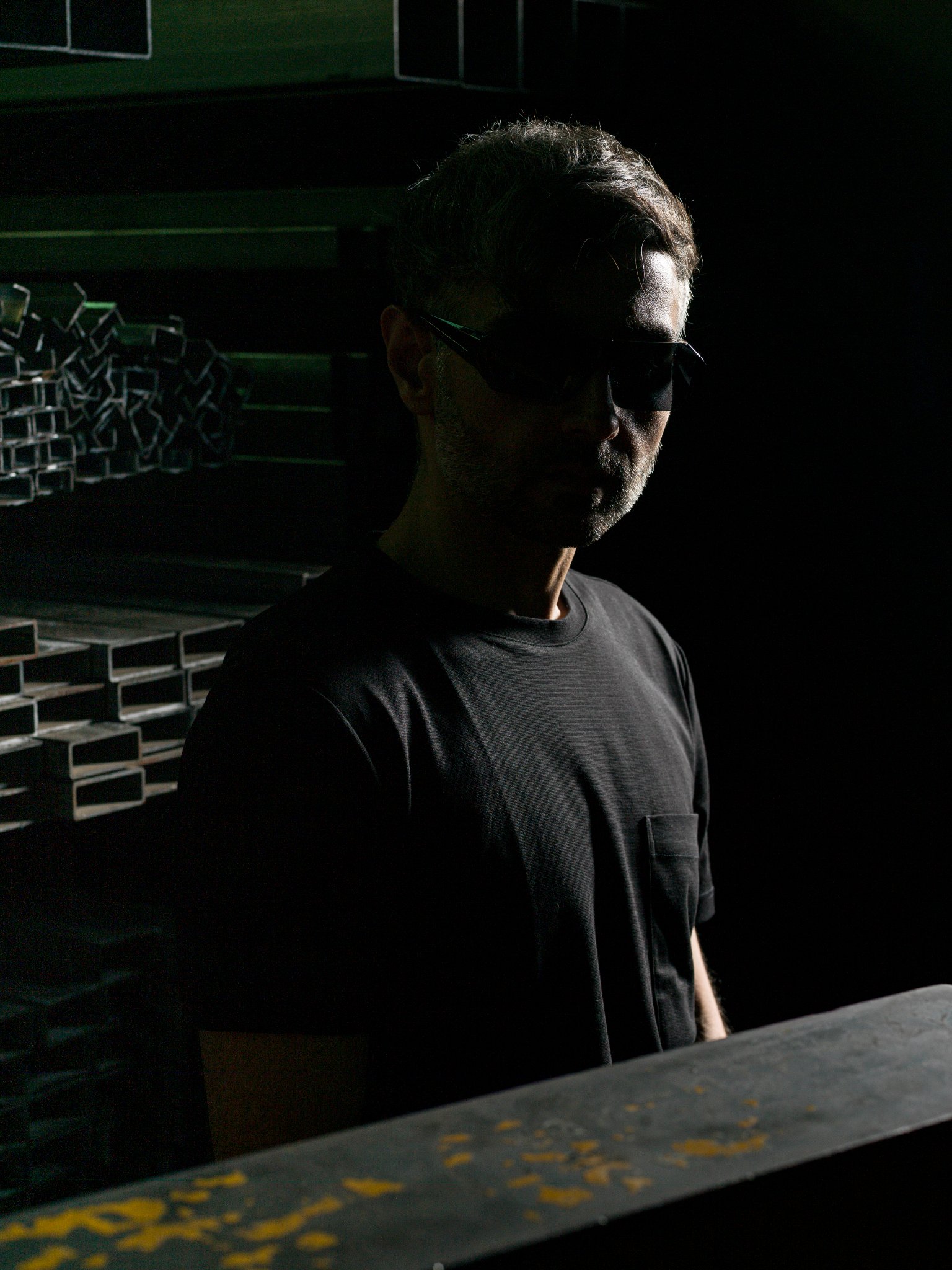 The first album by Doc Trashz. Winner of some of the most prestigious international contests for his sophisticated and innovative DJ sets (including Red Bull Music 3Style), the artist gives us a profoundly conceptual collection that summarizes, track by track, all his sound researches of last years. An entirely experimental sound project whose main theme is that of time.

‘Time is my first album and perhaps my last, a concentration of conceptual and sounds ideas collected over the years. Although it is mostly music without lyrics, the conceptual aspect means that the music itself is able to convey what for me were the basic sensations for the composition of each of the tracks present, both in a very ironic and deeply serious. The sounds choices come from a personal and constant research: the years of study spent in the Conservatory and what has always inspired me, whether it is music, art or cinema. I have never had as main objective that of necessarily having to make people dance with this album and in general with my music, the fact that it is also possible to do so is a further element of research and crossing between two different and perhaps contrasting worlds.

Doc Trashz for me has always been a sound project, a profile with which to experiment, crossing things already known with something new and unexplored, the whole the album also contains all this, in fact we must not listen to it by making comparisons with those who are musical trends today, because we will automatically be disappointed by unfulfilled expectations, I ask you instead to listen to it with a different analytical context, focusing rather on what music itself is in its basic form, that is art, which we often forget about in this so the listening can have a different flow and certainly be able to better grasp the different nuances that each track offers. The title of the album is associated with a topic that has always fascinated me, to which I decided to dedicate a track that later proved to be the one that gave the title to the entire work. ‘
Rubens Garofalo aka Doc Trashz.

The post Doc Trashz set to release his debut LP ‘Time’ appeared first on Only Techno. 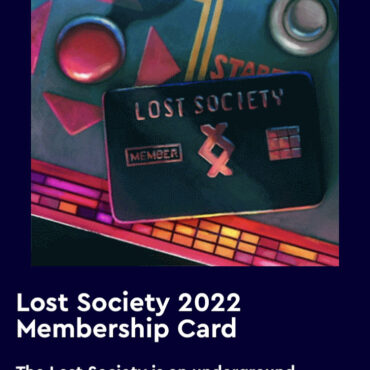 Lost Village became one of the first UK festivals to deploy NFT technology, at scale, for thousands of attendees to experience. Lost Village and SeatlabNFT partnered to deploy NFT technology at the festival and it was a massive success; SeatlabNFT’s app was downloaded over 4,500 times across iOS and Android devices, enabling thousands of people to get a taste of an NFT festival experience for the first time. The fast-growing […]