Deep Touch takes you to the depths of the nightlife. Their music is a mixture of spiritual sounds that fizz into beats full of movement. An emblematic proposal for the Guadalajara techno scene.

For 15 years, Alejandro has been involved in the musical environment, being one of the most important and purposeful entrepreneurs at the Tapatio’s happenings. 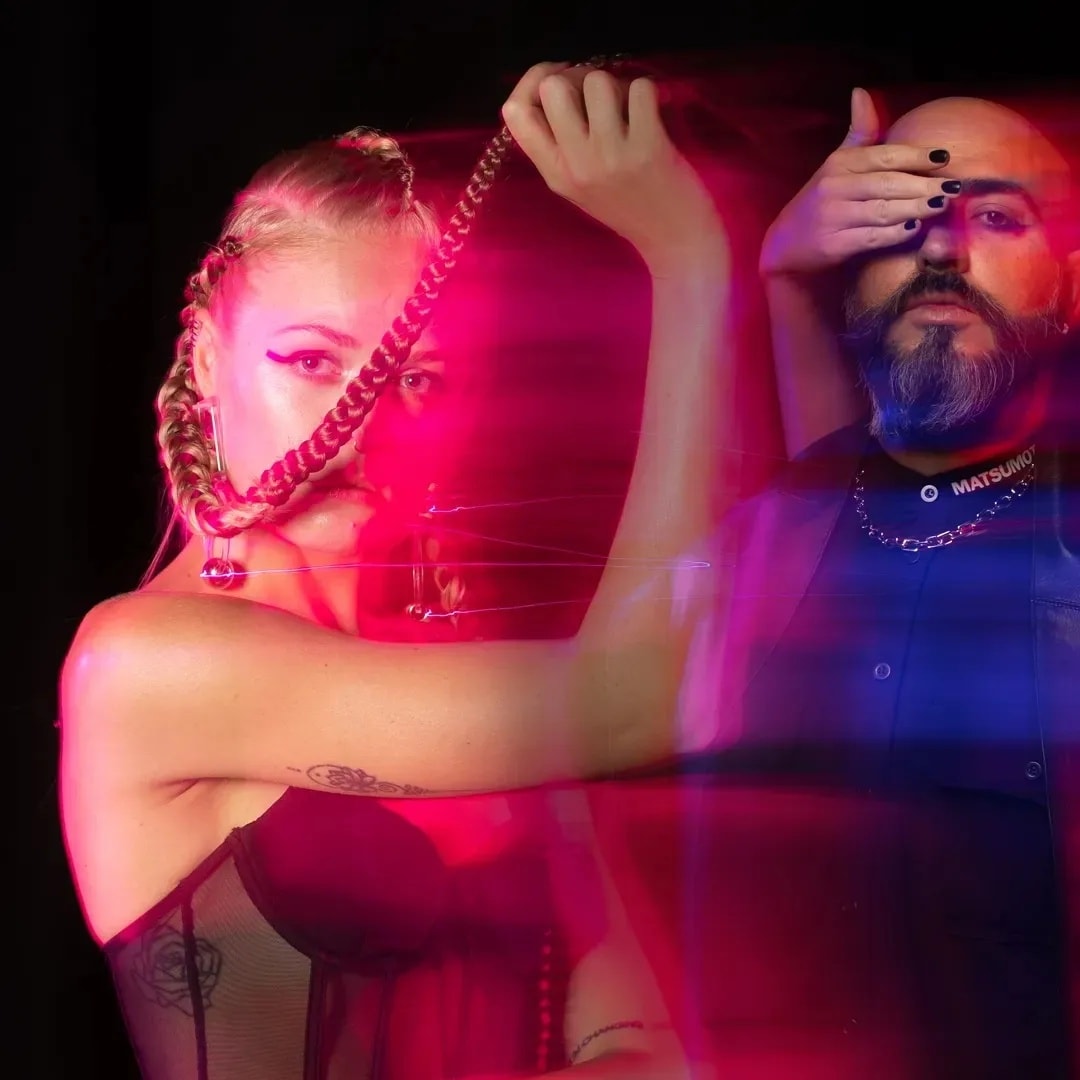 Betty and Alex are the founders of music brands like Campo Santo and Pink, organizations behind massive electronic music events in México.

After conquering the scene in México where they have played at notable clubs and festivals, Deep Touch played at the legendary Burning Man and they are ready to share their authentic musical taste with the techno fans in Europe.

Deep Touch have shared stages with Artbat, Otto Knows, Deborah De Luca, Guy Gerber and many more. More recently they have released a new single “Under Dark Fire”, which showcases their mix of spiritual sounds with pure techno beats.

The post Essential Emerging Artists For 2022: Deep Touch appeared first on Only Techno.