Exclusive Interview: Terry Golden And What’s To Come In 2022 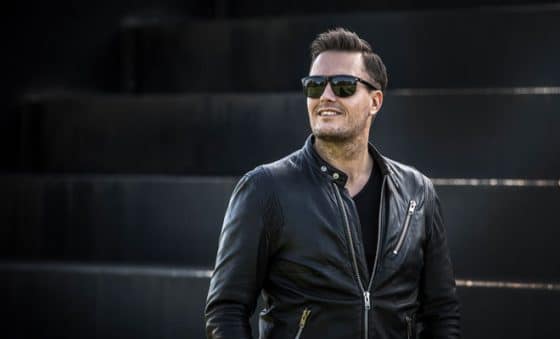 With almost 30 years of knowledge under his belt DJing and producing in the electronic music scene, Terry Golden has picked up some seriously impressive career accolades along the way. Some of Terry’s best career accolades include having his release ‘Dortmund’ being selected for worldwide airplay in some of the biggest global brand-stores, like David Lloyd, Everlast Fitness, The Gym group, and Bannatyne Fitness, just to name a few.

Last year we have seen a massive output from Terry, he has made himself known in the scene and turned heads along the way, with radio support from some of the biggest figureheads in the industry, like David Guetta, Don Diablo, and Hardwell.

Two guys & a room of analog gear: The Analog Session return on Seven Textures of Sound 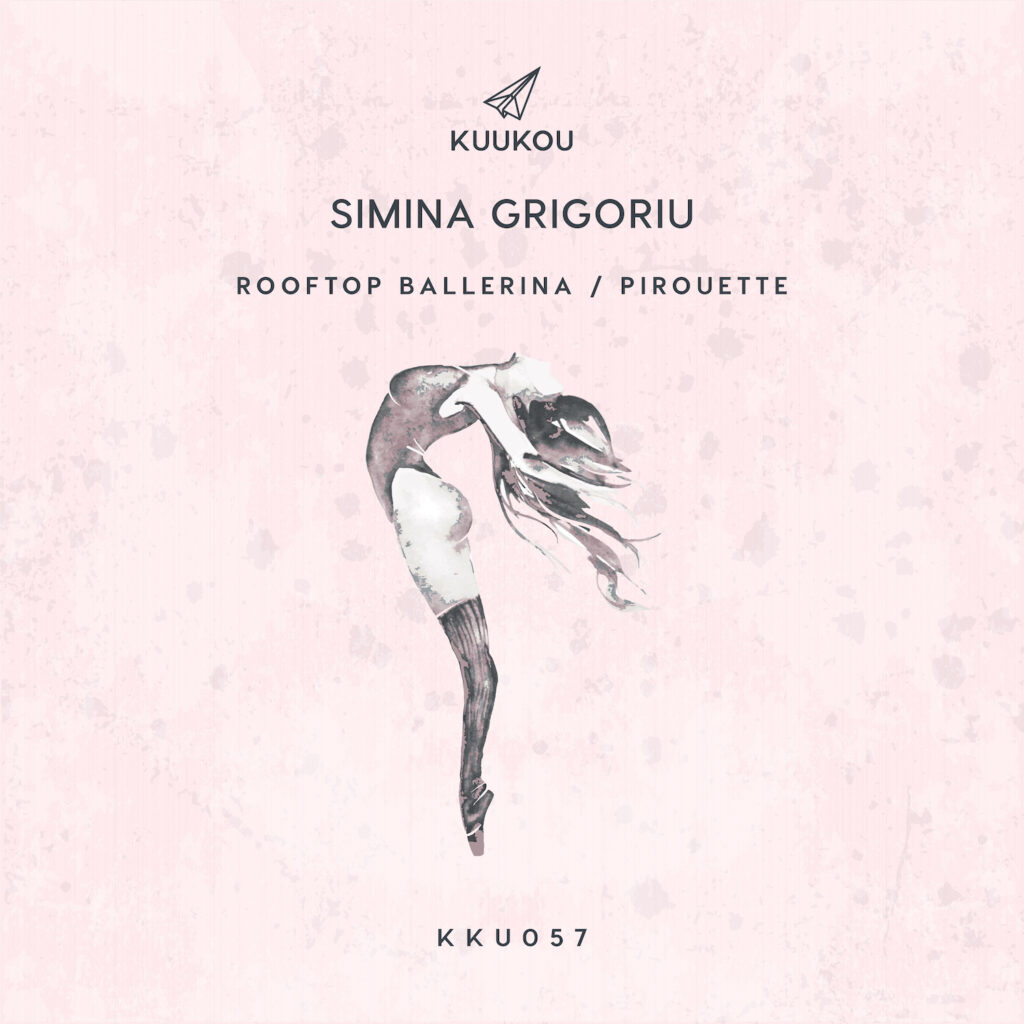