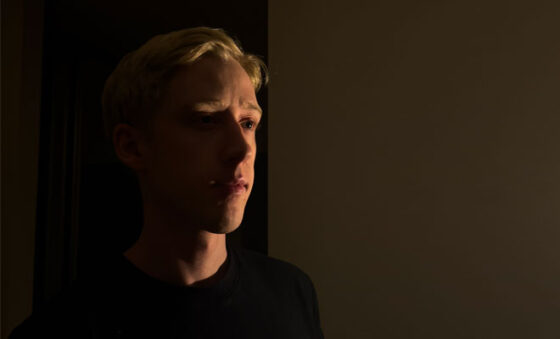 Exotic Electro-Pop producer Sindresu has shared his recently released single “Daydream” via Sindresu Records. The Norwegian musician has previously had his music signed to the Swedish-American record label LoudKult and featured on the YouTube Tastemaker channel and Indie label ChillYourMind. In addition, he has had three of his singles, “Get Out of My Head,” “Sublime,” and “Weightless,” appear on the popular YouTube channel MrRevillz, while on air his music has received spins on Norway’s biggest radio station NRK P1 Radio. 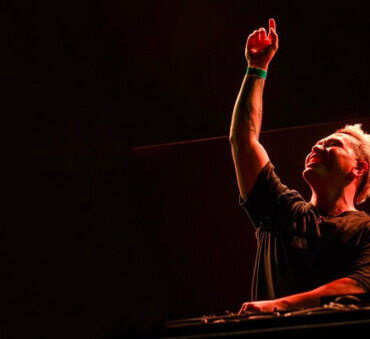 Embrace A Positive Attitude With This New Jam By Dillon Nathaniel

DJ and producer Dillon Nathaniel finds a unique connection alongside listeners who might be struggling with their mental health. His recent Tech-House jam, “Where I Belong” has immense power to unite people with lacking a sense of belonging. Almost everyone has felt that way at least once in their life, and it’s more common than you think. Even if you’re going through a hard journey, this kind of cheerful music […]