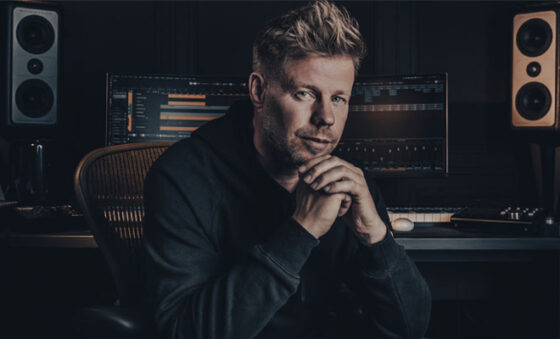 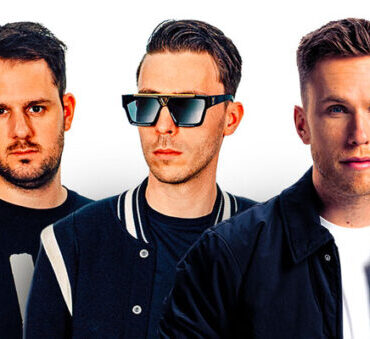 The titans of electronic dance music join forces via Nicky Romero and W&W‘s new track “Hot Summer Nights,” their highly anticipated mainstage anthem. Opening with sultry vocals and soaring melodies, Romero and W&W quickly up the ante with big room-inspired basslines and the sensible energy of progressive house music. Just like the title predicts, the track is a testament to those nights that will go down in history, dancing with […]