French techno titan POPOF celebrates the milestone one-hundredth release of his beloved FORM Music imprint in January 2022, as he enlists a selection of his all-time favourite producers to provide their own inimitable interpretations of his iconic 2009 hit record, Serenity.

Almost exactly thirteen years to the day since the minimal juggernaut first did its damage across international airwaves and packed warehouses, the Parisian producer and FORM Music label boss now looks to breathe fresh life into one of the most iconic records in his expansive career discography, as he announces a remix project of truly epic proportions.

Delivering the 100th release on FORM and the label’s first full-length EP of 2022, the exquisite six-part package sees POPOF flex his A&R muscles to the extreme as he taps Booka Shade, NTO, Vitalic, ATOEM, OXIA and Pig&Dan for one of the biggest releases on FORM to date. 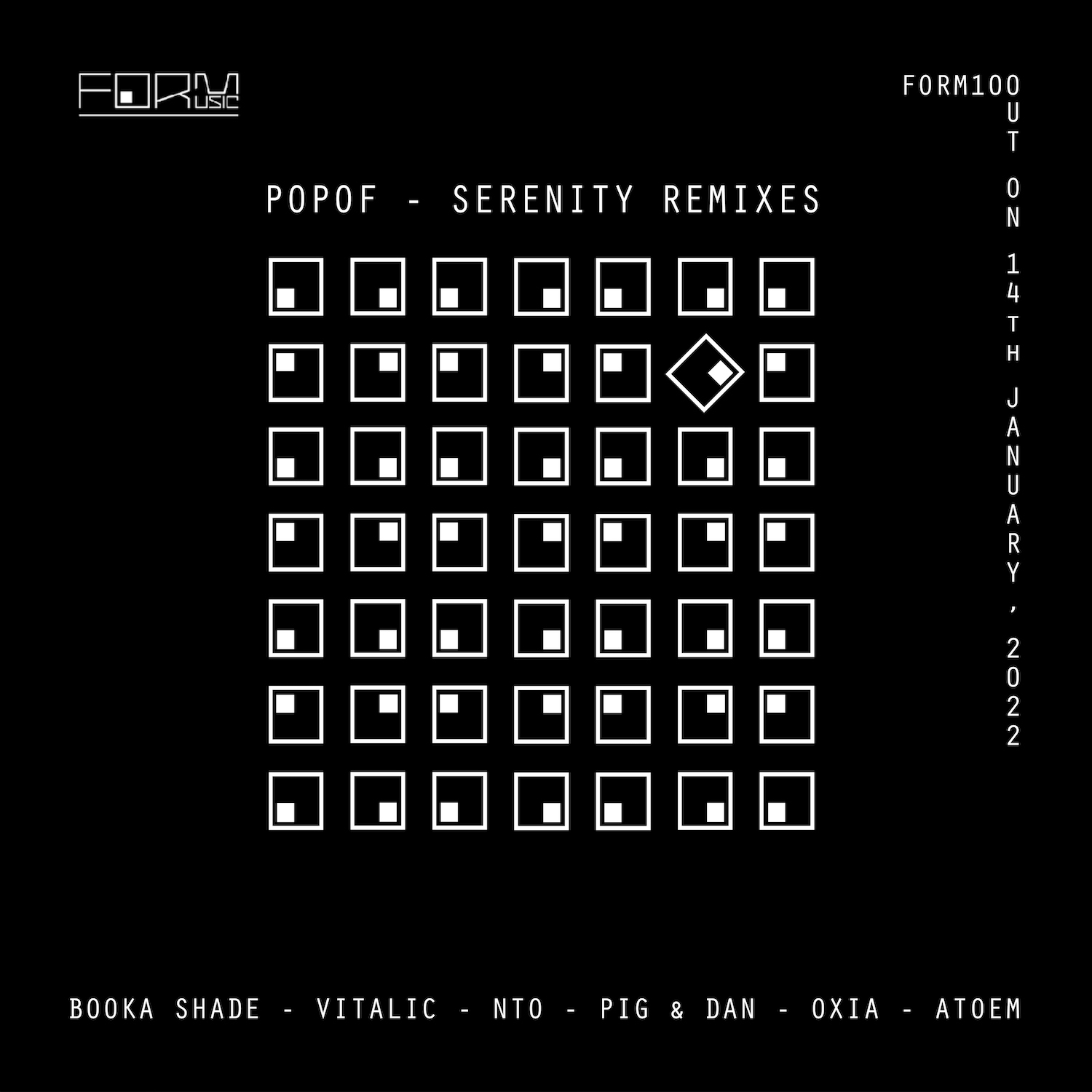 “I’m really proud and honoured to have worked on this project for my label’s 100th release, and there are so many talented artists involved! It’s a milestone for me because it’s the culmination of all the hard work my team and I have put into developing FORM Music over the years.” – POPOF

Kick-starting the remix EP with their unmistakable rendition, legendary German house duo Booka Shade make their intentions known from the off with an expertly layered melodic journey, combining mind-bending synths, intricate percussion, and the trademark Booka Shade hi-hat shuffles, that we all know and love.

Up next, French melodic techno maestro NTO switches things up with the introduction of swung rhythmic triplets, warm, muted bass and playful sirens before handing the reigns to electro pioneer Vitalic who delivers thumping kicks, distorted basslines and cascading leads, on what is arguably the most hard-hitting interpretation on the entire package.

The second half of the EP sees slick French duo ATOEM make their eagerly anticipated debut on the Parisian label with a chugging electro edit, before long-time friend and label favourite OXIA restores a sense of groove with a deep, ethereal offering that ebbs and flows beautifully across its mesmerising six-minute duration.

Last, but by no means least, POPOF calls upon legendary British stalwarts Pig&Dan to round out proceedings with another huge label debut. Bringing the package to an emphatic climax, Pig&Dan’s abstract techno offering pairs undulating basslines with ravey breakbeats and otherworldly soundscapes, as the celebrated debutants close out a truly outstanding 100th release on FORM Music. 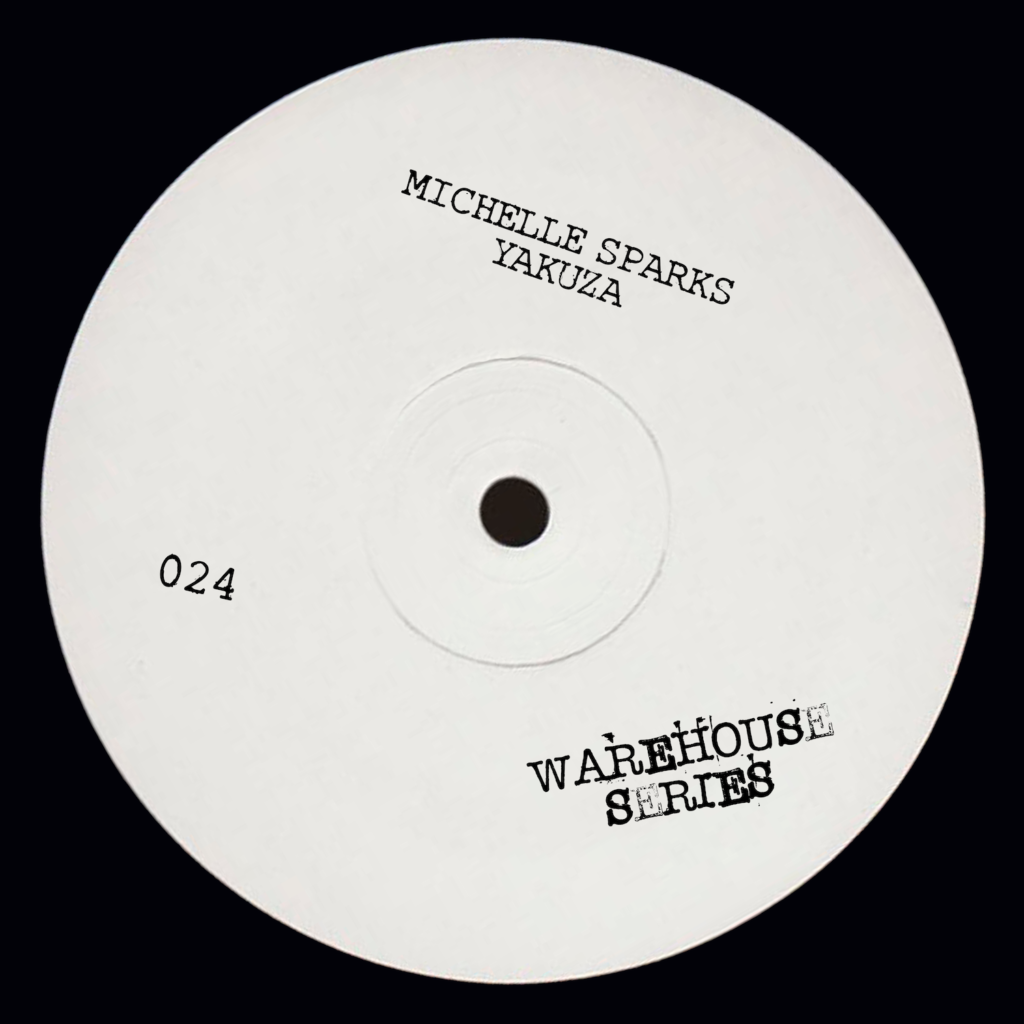 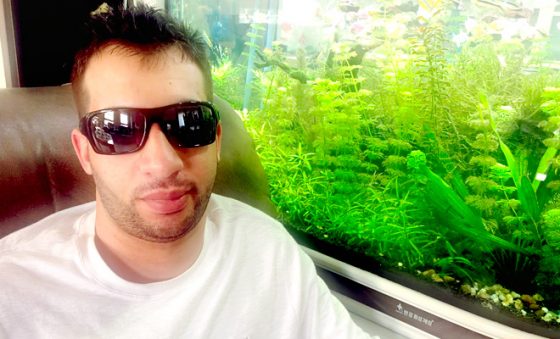