FORMA Returns To MEIOSIS With Stunning Three-Part EP THE PEAK

Championing hypnotic modular soundscapes and avant-garde analogue experimentation, Juan Hansen, Pablo Bursztyn and Rocio Giorgi’s FORMA live project has served as a breath of fresh air within the world of vocal electronica. Releasing their critically acclaimed Hollow EP in July 2021 off the back of a spellbinding live performance for MUTEK Festival, the Argentinian three-piece outfit now returns to Berlin-based imprint MEIOSIS with the stunning new extended player, The Peak. Proving its cinematic worth prior to the official release, the EP title track was cherry picked for the new season of US TV series “Power Book” and has now become a hotly-tipped collaboration that’s already graced the ears of millions.

Expertly executed from start to finish, the three-part opus showcases a new scope of work for the trailblazing act, with flawless composition and a distinct cross-pollination of musical references putting them head and shoulders above the rest. Serving as a relatively new voice to the live electronic scape, FORMA’s The Peak EP is another immaculate representation of their continued flourishing success and unrivalled authenticity.

Opening the extended-player with its leading cut, The Peak, FORMA welcomes the collaborative efforts of multi-platinum award-winner Marley Waters, whose extensive work as a songwriter, producer, singer, rapper and DJ has earned him ‘household name’ status across the United States and beyond. Among his top accolades were tracks On to You [Remix] (2015), Share My Last (2016), Wine Pon It (2017) and perhaps most notably, the creation of Tinashe’s 2 On, alongside DJ Mustard. 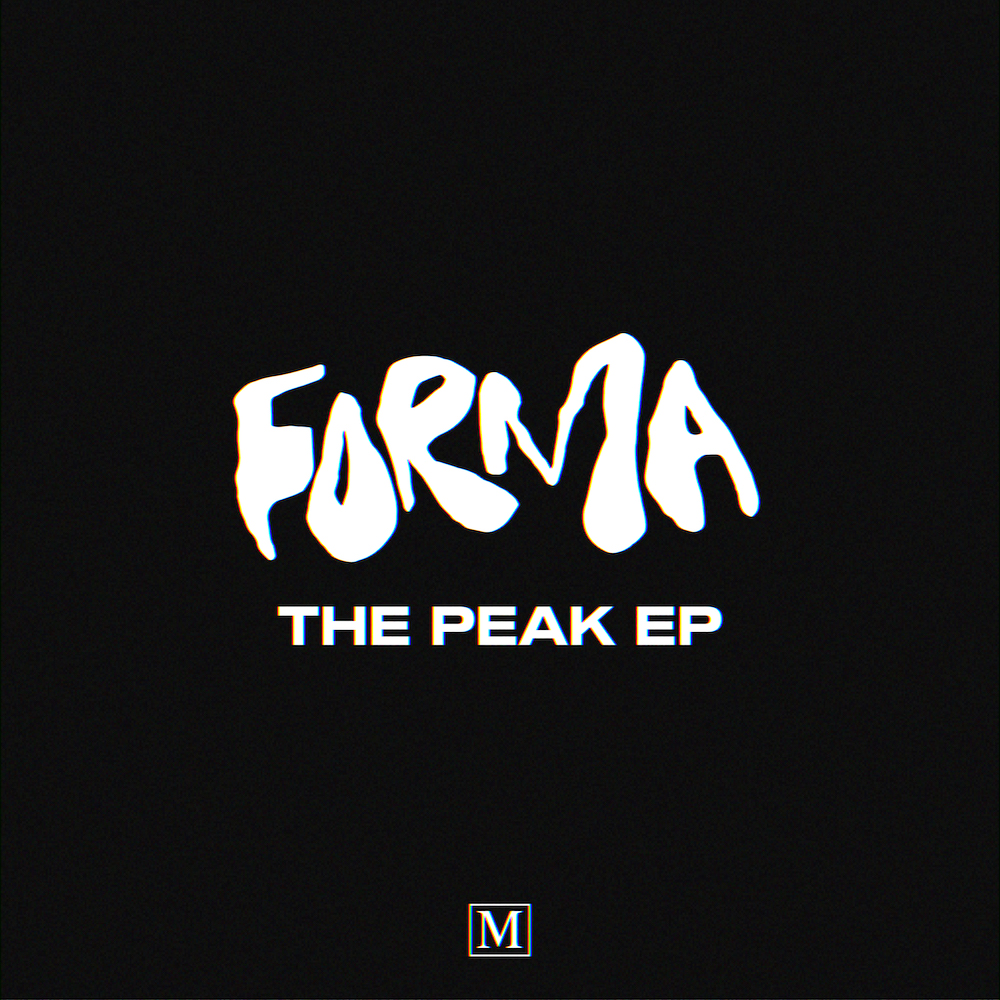 The Peak is a gritty masterpiece founded on the unwavering militancy of its rolling triplet bassline and bolstered by the familiarity of Waters’ strong vocal offering. The second original, Haze, pivots stylistically from its predecessor, taking a more melancholic approach to vocal-led dance music that honours down-tempo rhythms and meditative harmonies. Composing through an indie-tinted lens, FORMA marries the track’s melodic footprint with euphoric deep-house sensibilities, to create a blissful composition that proposes a new perspective on electronic music.

The most introspective of the three originals, FORMA’s finale On The Past, deftly balances traditional instrumentation with the emotive grandeur of house and techno synth-work. Showing immense restraint and confidence in the execution and layering of their sound design elements, each is given its time to shine before collectivising at the juncture of a rapturous apex moment. This ‘less is more’ approach is intrinsic to the outfit’s compositions, characterising their back-catalogue as masterful, technically polished, and discernibly theirs.

FORMA – The Peak EP is out now via MEIOSIS.

The post FORMA Returns To MEIOSIS With Stunning Three-Part EP THE PEAK appeared first on Only Techno. 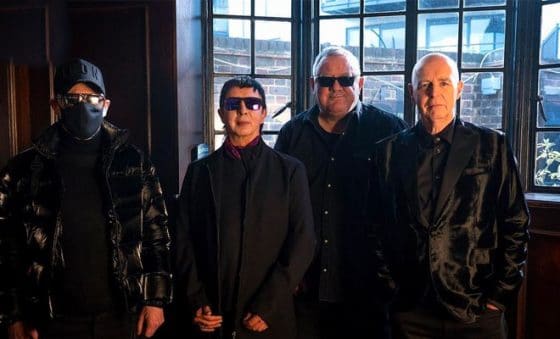