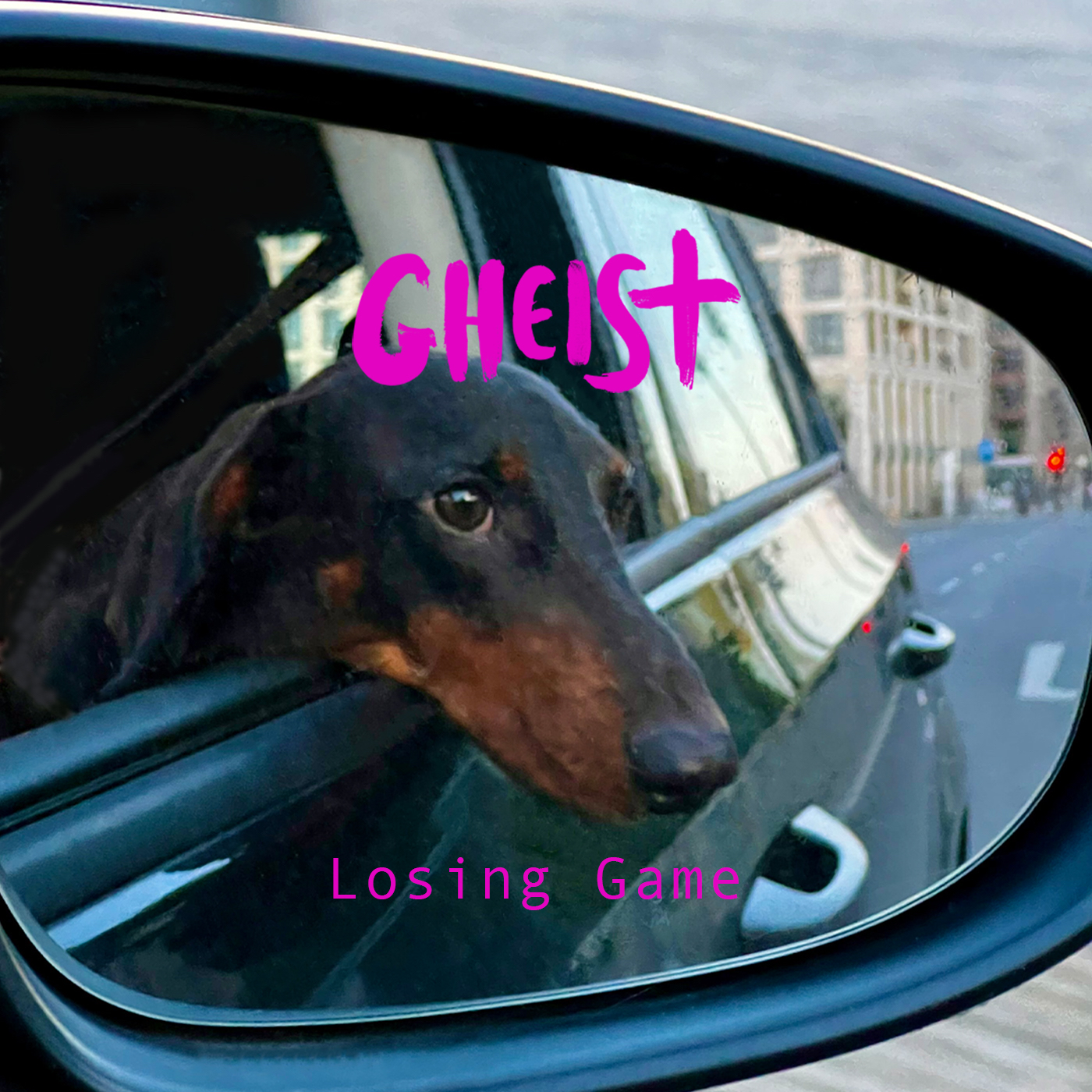 Following the marked international success of their impressive Embassy One debut with Only back in July, Berlin-based production trio and critically acclaimed live act, GHEIST, now returns to the long-standing German imprint with their eagerly-anticipated follow up single, Losing Game.

Out now, the spellbinding vocal cut delivers everything we’ve come to expect and more from the prolific trio, who continue to showcase their innate knack for creating deep, emotive and intelligent electronic music of the very highest calibre.

A sophisticated and emotionally charged offering, bolstered by trippy synth refrains, ethereal vocals and pulsating four-four beats, GHEIST’s trademark composite of melodic, futuristic club music shines front and centre, as they pull out all the stops with another grandiose, dancefloor juggernaut.

Speaking about the record, GHEIST commented:

“Love bares different colors that carry and follow us throughout our lives. They’re setting the tone to our feelings, our nature and the world we create. These colors are essential to our identity and even though we think we might lose them, they will always stick and stay.“

Formed in 2016, GHEIST has taken the electronic music world by storm over the past six years with their instantly recognisable sound palette. Known the world over for their unique energy and standout live performances, the German natives have forged a deep and melodic sound all of their own, which is as melancholic as it is euphoric.

Boasting a slew of remarkable career releases on the likes of Watergate, Diynamic, Last Night on Earth, Mobilee, Stil Vor Talent and their very own RADAU imprint (to name a few), 2022 sees GHEIST land on Embassy One as one of the most unique, impactful and in-demand live acts in electronic music today. With more exciting releases on the horizon and an increasingly busy touring schedule, GHEIST looks set to leave a truly indelible mark on live electronic music over the months and years to come.

GHEIST – Losing Game is out now via Embassy One.

The post GHEIST Returns to Embassy One With Mesmerising New Single, Losing Game appeared first on Only Techno. 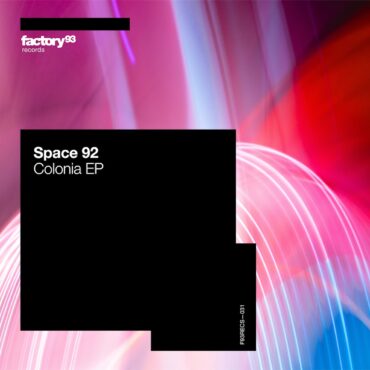 Widely lauded as one the most sought-after techno artists of the decade, Space 92’s rise to superstardom has been meteoric to say the least. One of the best selling Techno artists in the world for the past four consecutive years, the prolific French producer has shot to undeniable international fame over the past few years following a string of chart topping releases on the likes of Filth on Acid, 1605, […]