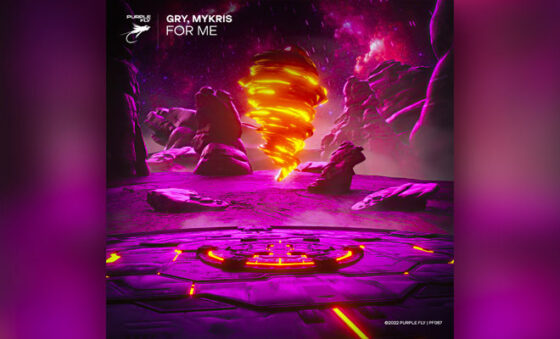 GRY and MYKRIS are the latest artists to join the Purple Fly family with their epic collaboration “For Me,” a mind-bending sonic journey through the realms of Big Room-inspired hard-hitting bass and dance music. Opening with the ominous ticketing of a clock and cinematic melodies, GRY and MYKRIS layer in stabbing synths, rhythmic kick drums, and driving basslines that make for a stellar clubbing or festival tune.

Following the critically lauded release of their intoxicating Musca EP back in October, German live act and vocal electronica outfit Ameli Paul now unveil Encore – the second remarkable single to be taken from their upcoming debut album, Echoes of Memoria due at the end of November. Released via independent imprint MEIOSIS, the evocative new single breaks new ground with an extraordinary hybrid of operatic and electronica influences, and is accompanied by an official music video created by German filmmaker […]