The indomitable chief of Wind Horse Records, Hamza Rahimula, returns with yet another incredible work of aural art with the ‘Tibet’ edition of his long running Banjara Series. The 10-track album is a collection of House music works inspired by the spiritual mountain territory with collaborations alongside Tibetan singer-songwriter Yungchen Lhamo & multi-faceted singer, songwriter, and composer from the USA – David Hykes.

The album begins with the track ‘Dakini Tales’ with a catchy-guitar riff that reels you in from the get-go. As the track develops, a simple kick drum coupled with a punchy bassline construct and elaborates the formative parts of the track accompanied with expertly arranged percussions. A light & breezy pad accompanied by samples of euphoric vocals adds more vibe to the tune.

The second track is aptly called “Wind Horse Rising” & welcomes Yungchen to the WHR family of talented musicians & singers. Meant to make you move, the track has an addictive groove that has psychedelic elements amalgamated with Yungchen’s amazing, energetic voice and mysterious, uplifting atmospheres that could easily paint a sonic picture of snow-capped peaks in the minds of its listeners.

Next up is the track ‘Surya Love’ which translates to “Sun Love” in English. Staying true to form, the bassline and rhythms are groovy, tight & encased in a proper house music package. Detroit/Chicago inspired organ stabs accompanied by utopian vocals & sounds influenced by the mesmerizing Himalayan Kingdom give form & structure to another awesome original by Hamza.

‘Karma Tech’ is a fun, bouncy & playful tune that follows next. A proper tech-house dance floor heater, this track is functional and minimal, focusing on groove and flow. A phat bassline and snappy percussion lend a formidable character and persona that gels well with playfulness of the track. Whether it’s for a peak time set or a warm-up, this one is sure to have many takers.

As we reach midway, ‘Lhama Grooves’ makes its presence felt with its musical alchemy. Combining elements of dub, exotic vocals & that house music throb that we all love, the composition is expertly crafted to deliver a unique dance floor experience.

Made for intimate after-hours, ‘Lhasa Casa’ from Hamza spews & oozes class as a relentless, acid-tinged zinger that skews a bit toward the darker side. With a tight bassline, hazy & obscure samples coupled with intelligently mixed vocals, this track is one to have in your bag for those late-nights or early mornings.

‘The Feeling’ is another tune, which is construed to cause dance-floor damage. A phat and heavy bassline takes you & leaves you wanting more with a no-nonsense approach to rhythm and composition. Soft vocals & an acid-influenced bassline make the track more interesting and powerful.

Hamza returns to his deeper roots with ‘Temple of Shakyamuni’, which is deep, sophisticated & delicious. The track has an underlying tropical vibe along with dubby pads, expansive atmospheres & a slick groove. This one’s fit for all occasions.

American musician extraordinaire – David Hykes marks his debut on Wind Horse alongside Hamza with “Dusk”. Soulful, groovy, and loaded with influences from Tibet. Expertly layered with organic elements, squelchy synth goodness & scintillating vocals, this one might be on repeat quite a few times.

‘Enlightenment’ rounds off the Banjara Series LP, as Hamza & Yunchen Lhamo combine once more along with the incredible Niels Lan Doky for a mesmeric and enchanting ambient composition. Yunchen’s voice, beautifully constructed aural soundscapes & subtle elements of jazz lend itself to a track that quite fittingly forms the finale of this album.

The post Hamza Rahimula returns with ‘Tibet’ appeared first on Only Techno. 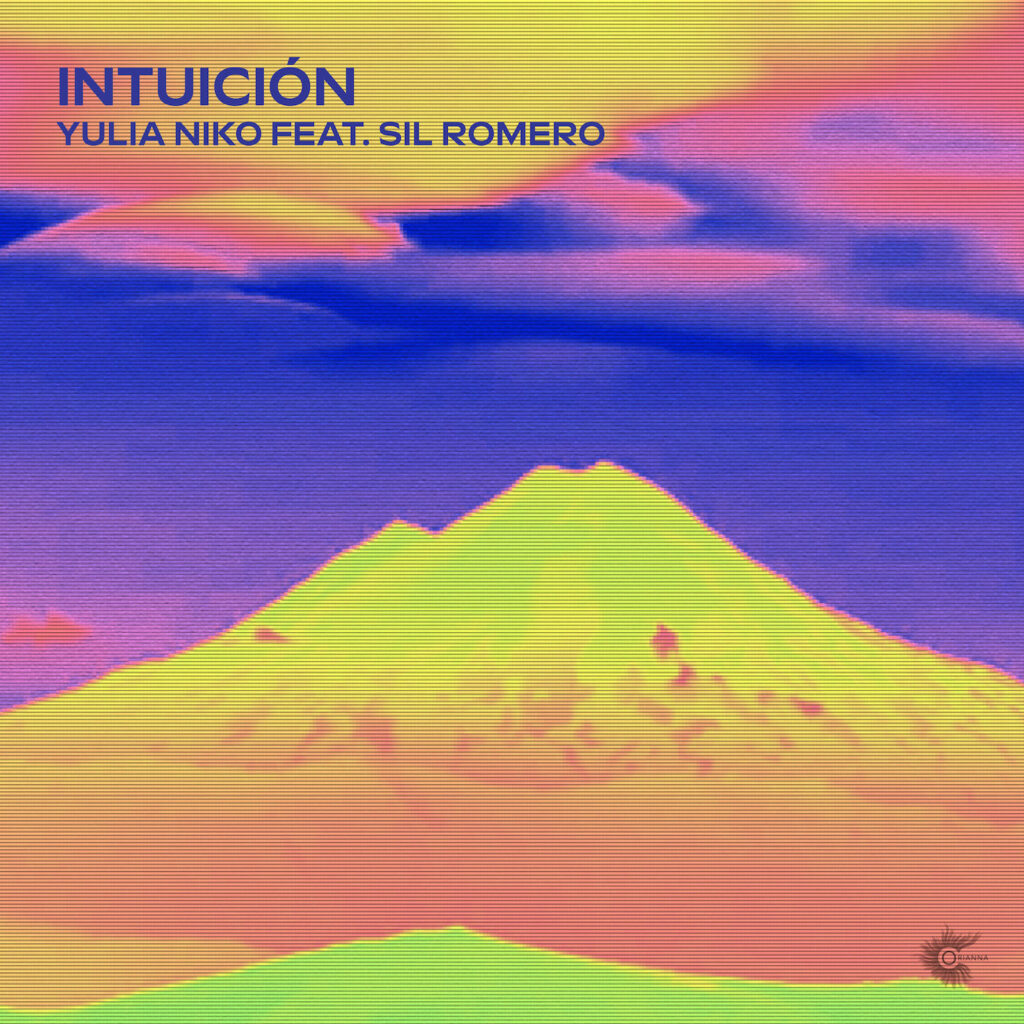