share close
email
Kuiper Noise is the Portuguese label from Holldën, which is a main vessel for his own productions.Miguel Duarte aka Holldën has been making a strong impression with esteemed labels having recently released on Pan-Pot’s Second State, Paul Ritch’s Quartz Rec and Ricardo Garduno’s Illegal Alien amongst others.

It starts off in style with the title track “Infinity Pools”, which immediately reveals its honest approach to body-moving aesthetics from the first chords. Heaving and dropping in a dynamic choreography of modernity and fundamentals.

It then moves on to “Ruby Sands”, a more subdued take on dance floor manoeuvres, as it builds into a crescendo of tantalising bleeps and stabs, then hovers briefly in a state of suspension of belief, and finally plunges head on into a writhing flight of aching beauty.

The third track “Faith Healer” sets the mood straight up with a blaze of deep kicks and spiked drumming, which has the effect of nudging the listener into a false sense of familiarity. His creativity becomes more apparent with an intriguing synth line built over liquid matter, which elevates the track to a new height that it effortlessly manages to maintain throughout.

Finally, the EP ends in style with “Odd Man Out” using an abstract approach with conflicting forces, initially bashing its way forward with raucous percussion and back-breaking kick drums, which are later met by an optimistic aura of wavy arpeggios.

Grab your copy on Beatport and Bandcamp.

The post Holldën set to release Infinity Pools appeared first on Only Techno. 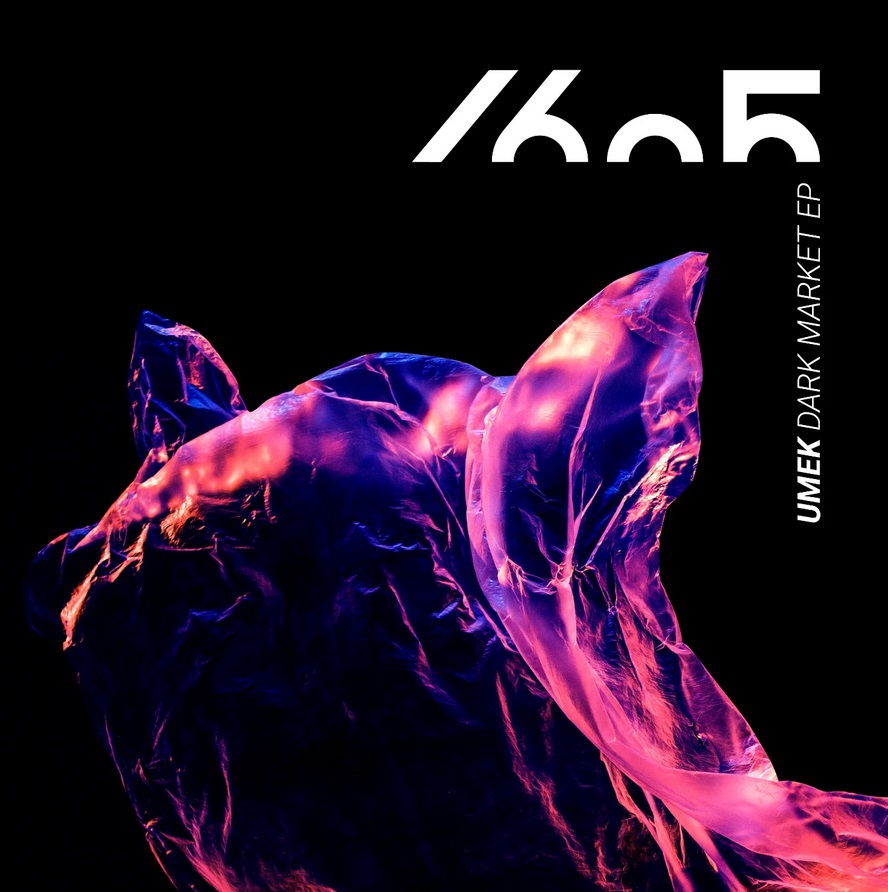 UMEK is back on his record label 1605 with another hard-hitting techno release in the peak time style his fans have come to love and respect. This is the Slovenian techno legend’s first release of 2022 and it features two explosive tracks that show off UMEK’s impressive production skills. 1605 · UMEK – Dark Market EP 2021 was another big year for UMEK who had numerous top-selling tracks on Beatport. […]