The Balearic Islands’ government is cracking down on the archipelago’s reputation for partying and alcohol abuse by imposing strict new restrictions and fines for rule-breaking that will affect tourists.

Alcohol deals such as happy hours and anything that encourages drinking are no longer allowed.

Retail outlets that sell alcohol such as shops and off-licences will now be closed from 9:30PM to 8:AM everyday.

It is also agreed that the organisation of pub crawls and party boats is to continue to be prohibited.

Tourists on all-inclusive holidays will now only be allowed six drinks per day, broken down into three drinks at lunch and three during the evening.

The rules affect all-inclusive holidaymakers in Ibiza, as well as in the areas of Playa de Palma, El Arenal, Magaluf and the West End of Sant Antoni de Portmany.

As well as rules on alcohol, other restrictions have been introduced including a ban on jumping between balconies.

Establishments found to be in breach of these rules with “serious and very serious offences” can face fines from €60,001 to €600,000, along with the closure of their business for up to three years.

Northworks’ “Repeating Is In Everyone” is a minimal house masterpiece 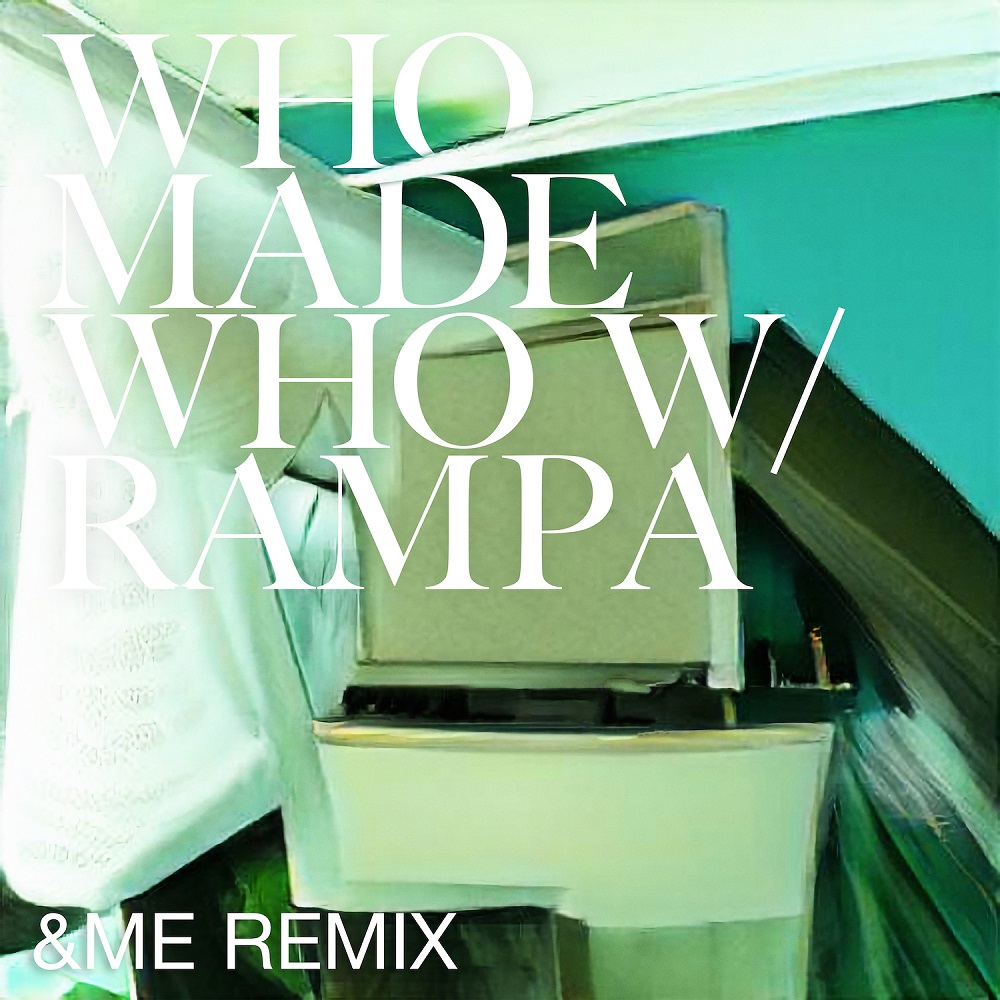