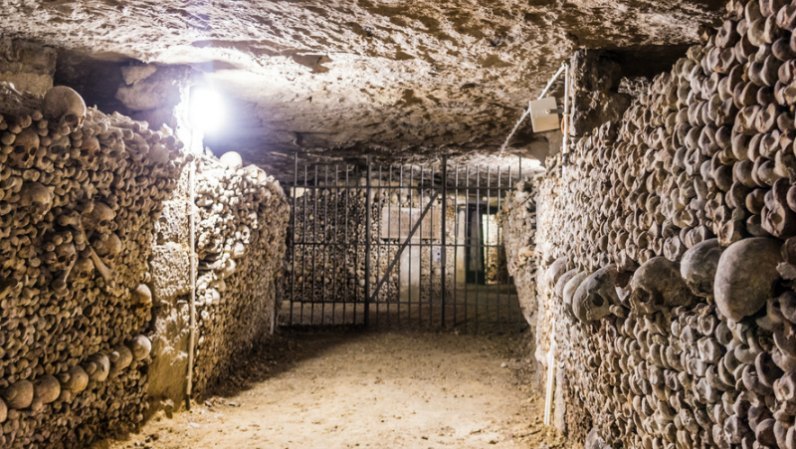 An illegal rave was held in Paris’ underground catacombs, the centuries-old tunnels that are lined with the skeletal remains of around six millions people, last weekend.

According to a CNBC report, the techno rave featured neon lights and was put on by and for Ethereum crypto developers and programmers. It reportedly went on until 4am with a rule that revellers must “leave no trace”.

Around 100 people attended the party, and one of the attendees, who refused to be identified for fear of being contacted by Paris police, told CNBC that “it’s very illegal but also very crypto”. The report goes on to say that the party took place in a hidden part of the labyrinthine tunnels which can be found 65 feet below Paris’ streets.

The attendee, according to CNBC, said attending the event was one of the most ridiculous things she’s ever done in her life. The route to the rave included crawling under a fence and through caves, as well as tracing the path of old train tracks and wading through thigh-deep, muddy water.

“There was a gap in the rocks, and I didn’t think anything of it,” CNBC quotes the attendee as saying of her experience. “I was just like, ‘Oh, we’re pausing here,’ and then a human popped out.”

The event was organised via an anonymous Telegram group, with invites sent out via the messaging service, and entrance and exit points carefully assigned to different people.

“You got a link and a password to a survey form, and you basically answered some questions and gave your Telegram,” the attendee told CNBC. “If you were chosen for this adventure, you got added to a Telegram group with a handful of other people you didn’t know, and the guide dropped into the thread on the day-of to tell you a meeting spot.”

The event reportedly featured a DJ, a bar with neon lights, and additional lighting provided by candles.

The post Illegal techno rave was held in Parisian catacombs appeared first on Only Techno. 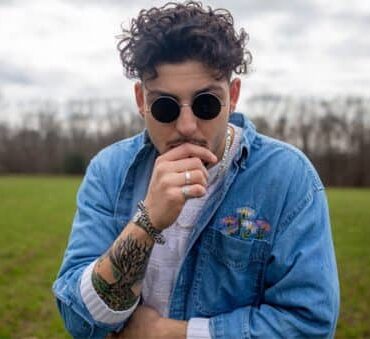 Samir Issa is well-known for bringing out housey vibes that make your ears happy and your feet move. His new release “Parks And Mountains” is a perfect example of a refreshing old-school style, using a measured mix of analog drum machines and synths. Hailing from South Jersey, the 24-year-old producer will surprise you with a nostalgic groove that reminds you of what truly House music is about. Beyond question, you […]