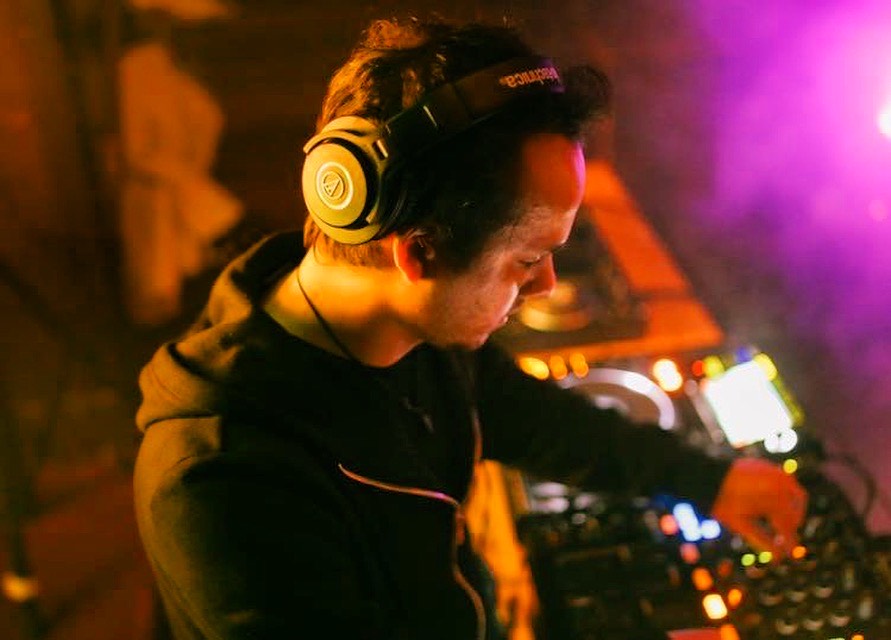 The latest in our series of interview is Giulio Ricciardi. Giulio is a professional live club DJ, producer, remixer, and audio engineer with 16 years of experience in the music industry. Versatile on hardware and tech, Giulio’s knowledge of the fundamentals is built upon a strong foundation of formal education and classical training, studying music technology and recording at Bowling Green State University in Ohio. Prior, these interests were pursued and studied for over a decade, further enhancing his technical knowledge and rounding out a finely tuned skill set.

We had a chance to speak with Giulio Ricciardi about career and his upcoming  EP “Electric City”. Enjoy!

Hello! Thanks for your time!

For starters tell us what you consider the highlights of your career so far.

The beginning for me was at a JUSTICE show in Chicago on New Year’s Eve 2008-2009. I had been producing for several years at that point, but without direction. There was energy in that show that changed my perspectives, and I told myself “that’s what I’ll be doing from now on.”

Out of state/regional performance

Recently, I have been working with Deeplomatic, a legendary UK house label and PR agency. The future is bright for us, and there are many more things to come.

You have a versatile resume over the years under different aliases, how do you see your work under your name different sound-wise?

I’ve taken a different, more serious approach, both professionally and sonically. I’ve cultivated my sound to have purpose, drive, and accessibility. The music I write is vastly different from what it used to be, with influences stacking up every day, and life experience fueling my inspiration.

Hailing from the USA, how would you say it shaped your style?

The lovely thing about being midwestern is that I grew up in a central location in relation to Detroit and Chicago. Both cities have been hot spots for great music for a long time, and it is no different with electronic music. My style extracts and emulates specific elements from both Chicago House and Detroit Techno, such as driving percussion, and rolling bass lines. Vocal sampling is another favorite trick of mine, especially from soul and funk music.

How important is it for a DJ to be a producer and have his own music as well?

It’s an important avenue to explore for sure. I wouldn’t say that it is a necessary asset, as there are tons of amazing DJs out there who do not produce. The positive for many non-producing DJs is their ability to focus on different aspects of their career.

How much is it important for a producer to have a strong formal musical education and how do you think if helped you be a better producer?

I don’t think a formal education is necessary for any musician of any kind. Long gone are the days of tech gems and production secrets.

However, as someone with a formal musical education, I’ll admit it is difficult for me to assess how it’s affecting my writing and production. The writing process for me is completely immersive, and I’m really not sure which elements are influenced by my education.

That being said, I’m sure it doesn’t hurt.

I wouldn’t say there is one specific way of beginning. However I do need to be in a certain mindset.

Typically I’ll sit down and listen through recent mixes, or recent finished productions, before reviewing projects that are unfinished or partially finished. The ideas usually start flowing then, but if not, I will open a new project, and break out the piano roll and begin putting notes down: just to see what happens.

I’m all about percussion and groove. Without a snappy beat and solid groove I feel unprepared to move forward with production.

Another event I love is the use of vocal sampling. There are no rules or restrictions: simply groove.

Your new EP Electric City is set to be released on November 2nd. Tell us something more about the release.

This project has been in the making for years and years. I’ve been meaning to release new content, but circumstances made it difficult and I believe the timing simply wasn’t right. We are here now though, and I couldn’t be more excited to release my first EP! 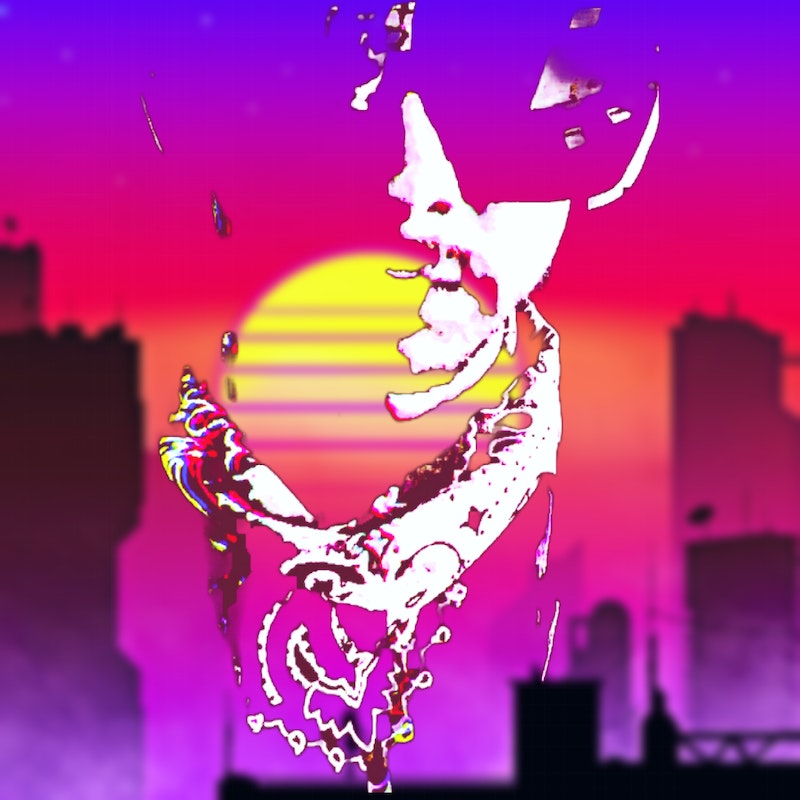 What kind of sound can our readers expect to hear from this release?

What was the inspiration or is there some story behind the Electric City?

It’s based off on an imagery city much like New York City crossed with Las Vegas, with maybe a hint of Maddie Gras. The party never dies in the Electric City. Vibrant colors and sounds fill the air around the clock.

Any upcoming releases or projects you would like to reveal?

Right before this interview I had been working on a new single. I believe it is important to be a prolific and industrious producer. Therefore, I’m happy say that there will be mixes, singles, and more coming out this fall and winter. Keep your ear to the ground for more!

The post Interview: Giulio Ricciardi appeared first on Only Techno. 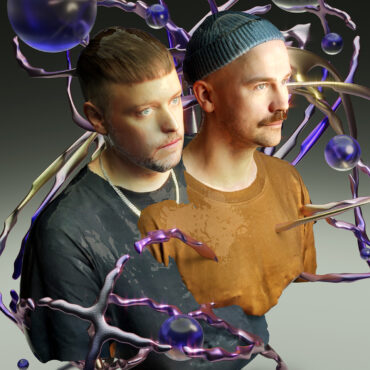