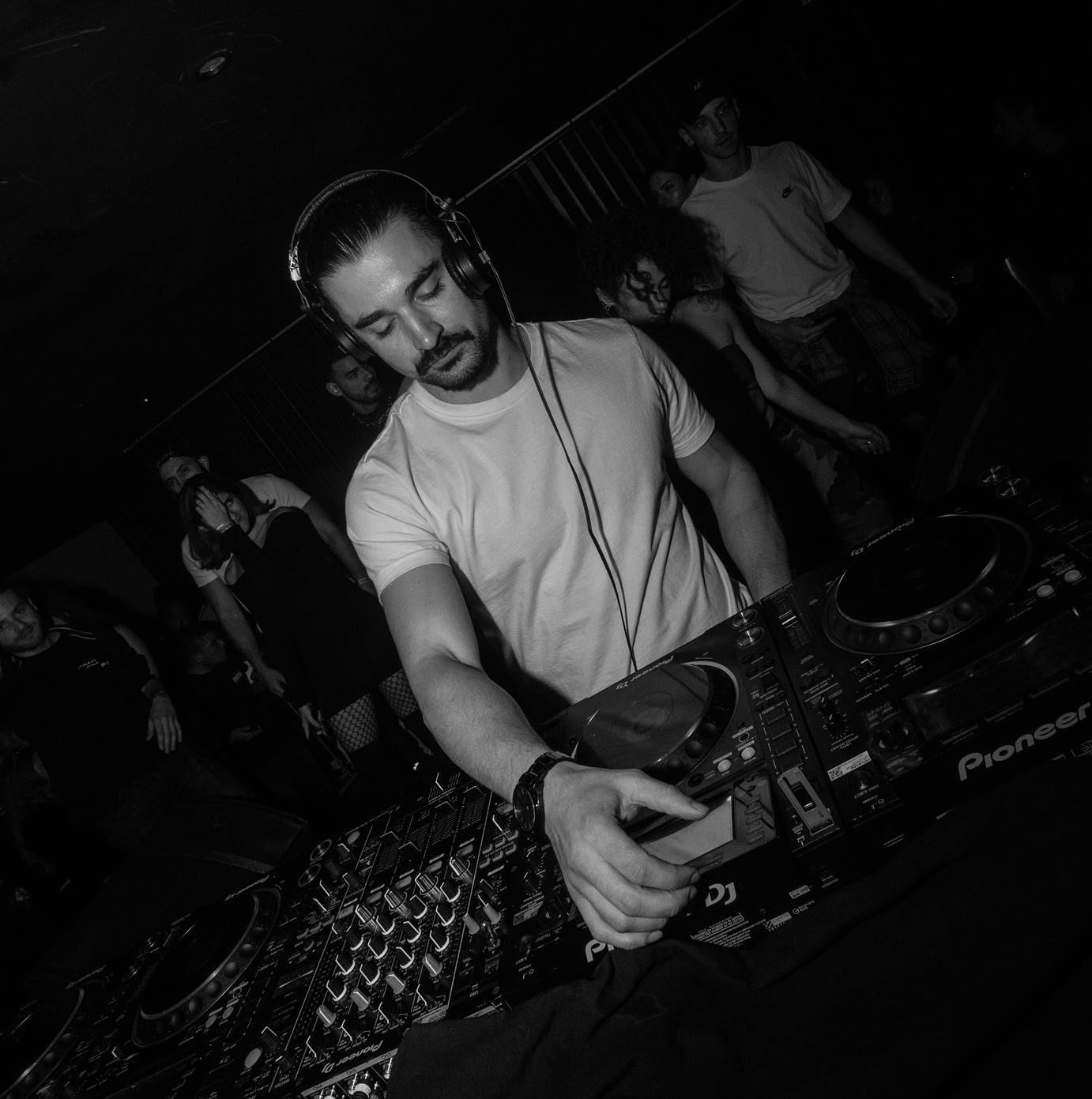 Five years after the creation of Neoacid – a burgeoning acid techno imprint which became home to the likes of JKS, Charlie Sparks and Mr Gasmask, to name a few – iconic Belgian producer Jacidorex now looks to open up a new chapter in his already illustrious career with the launch of his new label and event brand, UNFACED. A broader musical platform through which Jacidorex will be releasing a range of genres that inspire him, beyond just acid, UNFACED is also new concept of events based in Brussels, aimed at producing exceptional warehouses raves graced by the very finest upcoming and established artists.

Hello Jacidorex! Thanks very much for your time to talk to us. How are you today?

Where in the world are you right now?

In Brussels, working on final phase for Unfaced II event this friday here.

For those that may be unfamiliar, how would you describe your particular brand of electronic music?

I would say my music is energic, varied, dark and hypnotic.

We’ve just checked out your amazing new single with POPOF on UNFACED. Can you talk us through the release and how it came about?

I met him last year at Fabulous Festival, then we spoke on Insta, I was quite surprised by what he was producing at that moment so I suggest him a collab, wich I think is really great.

How does your creative process start when making a record like this?

I like to record samples from my machines like tb303 or TD-3-MO, then I make a loops in the sequencer to have a good groove, then I begin to build the track, make a drop, then outro. That’s the basic process, the true is I never do it this way, every track I make it’s a complete different process, even more when it is a collaboration.

Why have you decided to launch UNFACED?

My label Neoacid is hard music, electronic & acid focused, Unfaced is wider, that’s why I decide to launch it. I gonna release everything I produce and I want to promote from other artists, including Ambient, Rap, Techno, Breakbeat, etc

What can we expect from the label over the next years? Will you be releasing music from other artist, or mainly your own music?

I will be releasing both, we have a really busy schedule, with my tracks, VA with a lot of emerging artists, EP’s with confirmed artists + also all the events already planned in Brussels, Paris, Bordeaux, Lyon, etc..

Are you planning some other new music or solo projects that you can tell us about?

Any final words for our Only Techno readers?

I will always continue to produce techno!

Jacidorex & POPOF – Midnight Express is released on September 30 via UNFACED.

The post Interview: Jacidorex appeared first on Only Techno. 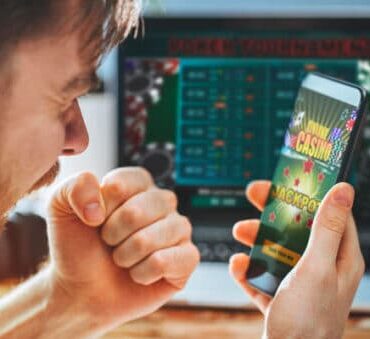 Most people love to play online casino games like Zodiac Casino games, especially when they have tempting bonuses. Remember that a welcome bonus refers to a type of promotion that some online casinos offer, such as giving bonuses to new players who sign up for an account. And, the welcome bonus can usually match your initial deposit to a certain amount or even offer free spins on specific casino games. […]