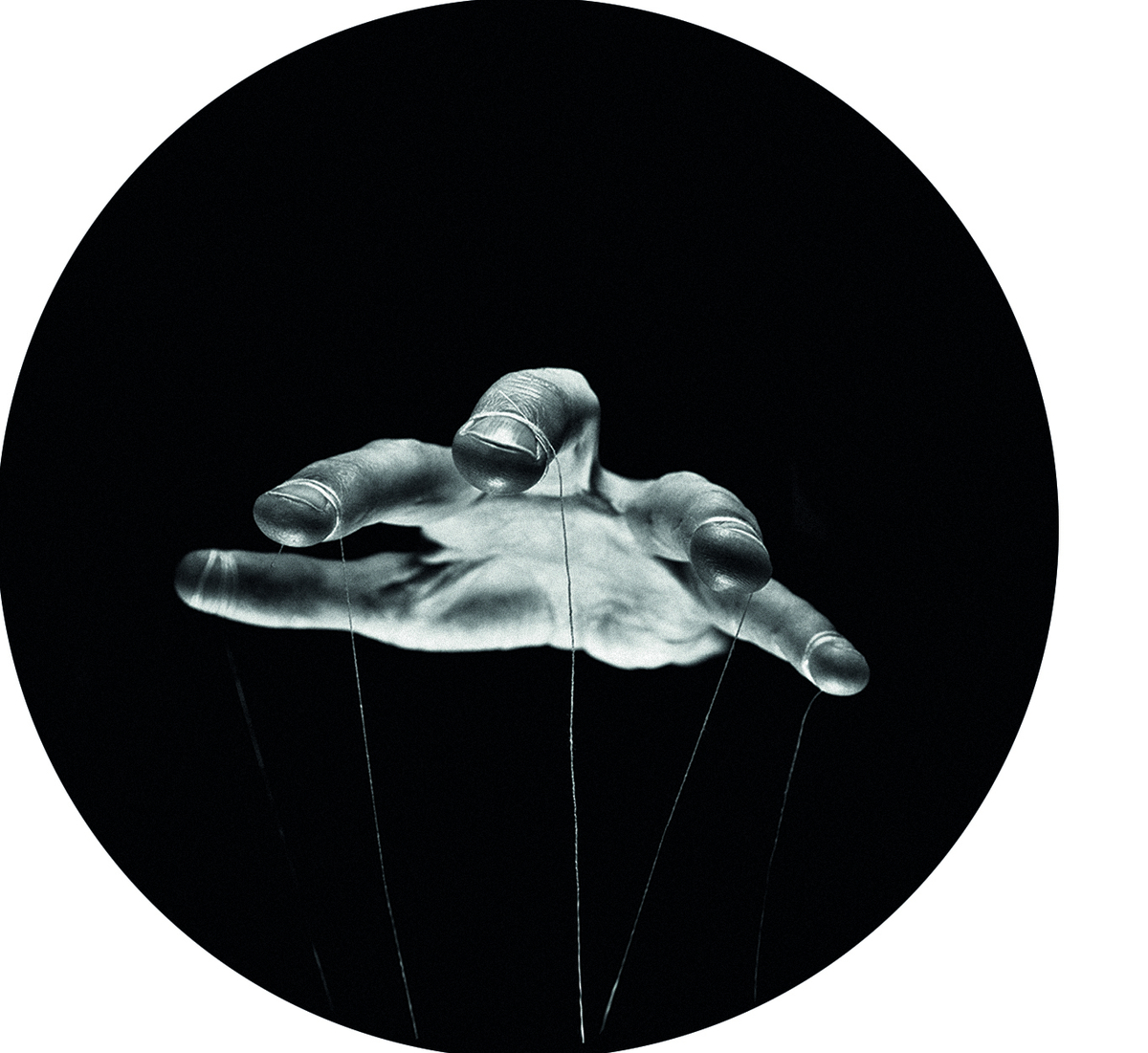 “The focus of this project and presentation examines the art of mental persuasion and how the mind can control as well as fall vulnerable to subservient ways. It allows the means to look creatively and more in-depth to a subject that applies to every person and at every stage of life because how we perceive or sense something is part of our evolutionary survival pattern. Because there is no exact mental compatibility between any of us, speculation and misconceptions are not exemplary so, an emphasis on “the presentation of facts, ideas and methods and what we knew as true by example” are the major points that drives the overall purpose of this album project.
Mainly artistic but scientifically as well, the album will explore various techniques used to control minds, physicality of people and inanimate objects. The objective of this project is to examine, reveal and demonstrate how humans have created metaphysical and mind-bending techniques to control people, they’re minds, societies and our outlook on reality and life.” -Jeff Mills

The modern age has brought with it unprecedented social dilemmas. The world has shrunk thanks to the internet. Having a wealth of information at our fingertips has also flooded our minds with gargantuan amounts of data that the brain sometimes finds difficult to process. We live within the constant media inundation in a vicious cycle designed to present the average human with a daily influx of despair. Compounded by easy access to illicit drugs, alcohol, smoking, sex and a myriad of other temptations, the human condition is at a stage of constant stimulation. This turbulent zeitgeist has given way to anxiety, depression, and confusion. We have a mind that is perpetually whizzing without stopping, except in slumber, if you’re lucky enough to get any.

Jeff Mills’ latest project sees him delve into the mind with a series of tracks that will not only envelope the listener but alter their focus, feeling and perception. Mind Power Mind Control is a conceptual album that configures nine tracks into a journey for the listener to enter the labyrinth of their own mind and confront whatever lies before them.

‘Scarlet’ is the second track in the project and brings a level of aimless wander. The organ-like keys lay a sense of celestial longing, like mist settling on an unassuming lake before being called to the heavens by the morning sun. The rolling percussions add a sense of dilemma before the drama piques in crashing cymbals. The builds lead to momentary relief before being ramped up again by cascading tin hits that appear to guide the listener deeper into the unknown.

‘Hatsumi’ has a whirling sense of blissful confusion. It enters like a light jazzy number that is just frantic enough to add elements of fever and desire. It has a whirling synth and an infectious bassline. The light cymbal touches add a layer of complexity, while the undertone of sci-fi sounds makes the track have a merging primal and futuristic tone. It presents the listener with the constant inner juxtaposition of longing for years gone by yet always striving for innovative endeavors.

‘Vemillion’ appears halfway through the album yet leads the expedition into the mind. The mind often feels like a jungle, and this track is the guide that pulls you deeper into its infested wild. It has a constant rolling synth that is carried with shakers and tempered cymbal. The meander comes from the plethora of other elements which come and go. Blustering wind, rising synths, swirling bells and jaunting shakers all have a role in presenting the listener with different avenues; whichever one their mind wishes to pursue could be easily swayed by the next.

Release date is May 20th. 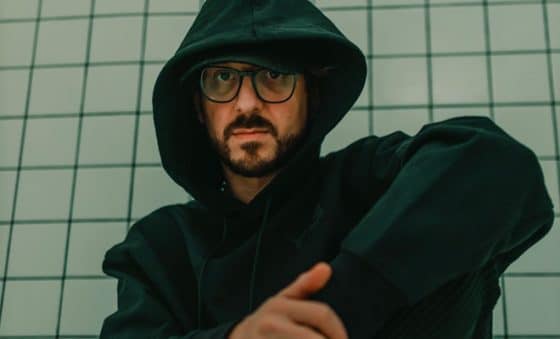 ALRT Is Taking The Dance Music Community By Storm With “POPPIN”

ALRT continues to decimate the concept of genre barriers with the release of his latest single, “POPPIN’,” out today, via NRG Records. In “POPPIN’,” ALRT serves up a homogeneous mixture of jersey-club bounce and Trap-inspired synth work to deliver the perfect example of a hybrid heater. ➤ Download/Stream ﻿ Off the bat with intoxicating white noise and quick House beats, ALRT flips the switch on the second drop, surprising fans […]