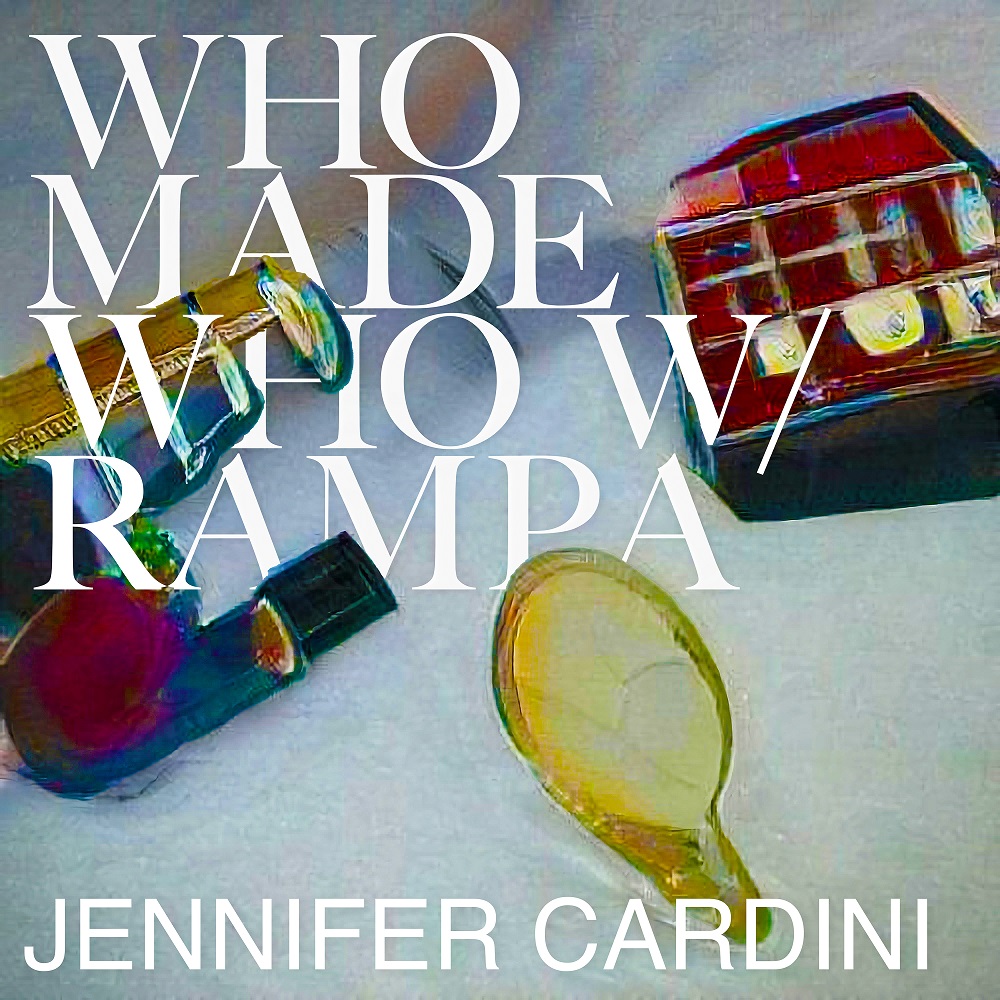 After the internationally lauded release of their seventh studio long player UUUU back in May, and an intensive album tour that’s seen them entertain audiences at some of the most prestigious parties and festivals across Europe and North America, Danish live outfit WhoMadeWho now looks to breathe renewed life into one of the standout tracks from the album, as they enlist the one and only Jennifer Cardini to put their inimitable spin on Everyday.

After more than two decades spent building an enviable reputation starting in the clubs of Paris, Jennifer Cardini has become an international icon. An infectious charisma and versatility behind the decks has led to invitations to play at famed nightspots such as Panorama Bar, Nitsa and Fabric, and off the back of launching successful creative platforms and labels including Correspondant and Dischi Autunno, Jennifer’s standing as a tastemaker is as prominent as ever.
Since their inception WhoMadeWho have established themselves as one of the definitive underground bands of their generation, renowned for their exceptional grasp of emotional depth, heartrending melody and inspired song writing. The group, comprised of Tomas Høffding, Tomas Barfod and Jeppe Kjellberg, inject consummate professionalism into standout performances all over the globe – from Roskilde to Sonar, Melt! to Burning Man – and have produced seven albums and a plethora of EPs, singles and remixes on labels like Kompakt, Innervisions, Life & Death. With Barfod’s penchant for electronic music poetically juxtaposed with Høffding and Kjellberg’s respective backgrounds in rock and jazz, their music is an electrifying combination of sounds, merging a variety of influences to produce a unique sonic fingerprint that is emotive, irresistible and immensely satisfying.

WhoMadeWho & Rampa – Everyday (Jennifer Cardini Remix) is out now via Embassy One. 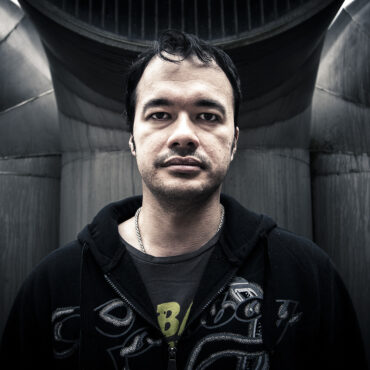 Ritzi Lee is the alias of Steve Liem – a techno producer with an incredible discography and long-term supporters including Dave Clarke and Ben Sims. Previously releasing his assured strain of visceral techno on labels like Theory Recordings, Suara and Symbolism, Ritzi Lee now returns to the Mord imprint with the final part of his Negentropy series. Across five distinct techno cuts, Ritzi Lee takes us down the rabbithole into […]