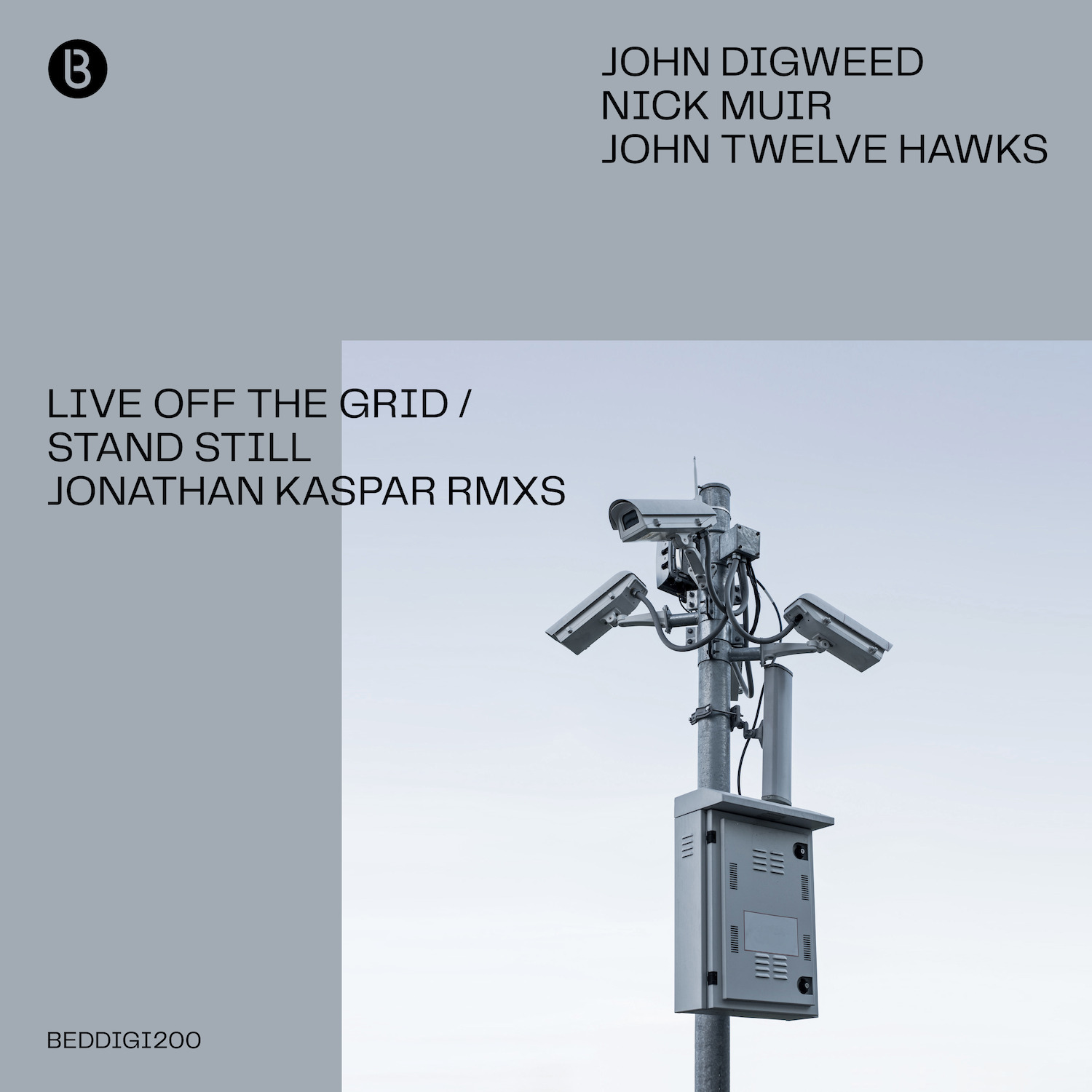 Established in 1999, Bedrock Records has been instrumental in defining the sound of underground dance music for over twenty years, delivering a steady stream of first-rate output from some of the most creative and talented names in the scene. Now, as John Digweed commemorates the label’s landmark 200th digital release, he and production partner Nick Muir invite esteemed German DJ & producer, Jonathan Kaspar, to remix two very special tracks from their extensive back catalogue.

“Reflecting on Bedrocks 200th digital release, I am so proud of the sheer range of music and artists that the label showcases. I never wanted the label to have a specific sound, it’s always been about releasing great quality music and not jumping on the latest bandwagon. I have been a massive fan of Jonathan Kaspar for many years and he was the perfect fit to remix these two tracks from Nick and myself. We have a great schedule of releases for the rest of 2022 with some exciting album projects coming on top.”

First up is Kaspar’s interpretation of Live Off The Grid, which was originally released back in 2014 as part of Digweed & Muir’s seminal Traveller album – a project which saw the pair collaborate with anonymous sci-fi writer John Twelve Hawks. Taking the record in an altogether different direction, Jonathan Kaspar’s remix increases the tempo of the track and juxtaposes the deep mysterious spoken-word vocals with elegant, futuristic synth samples. 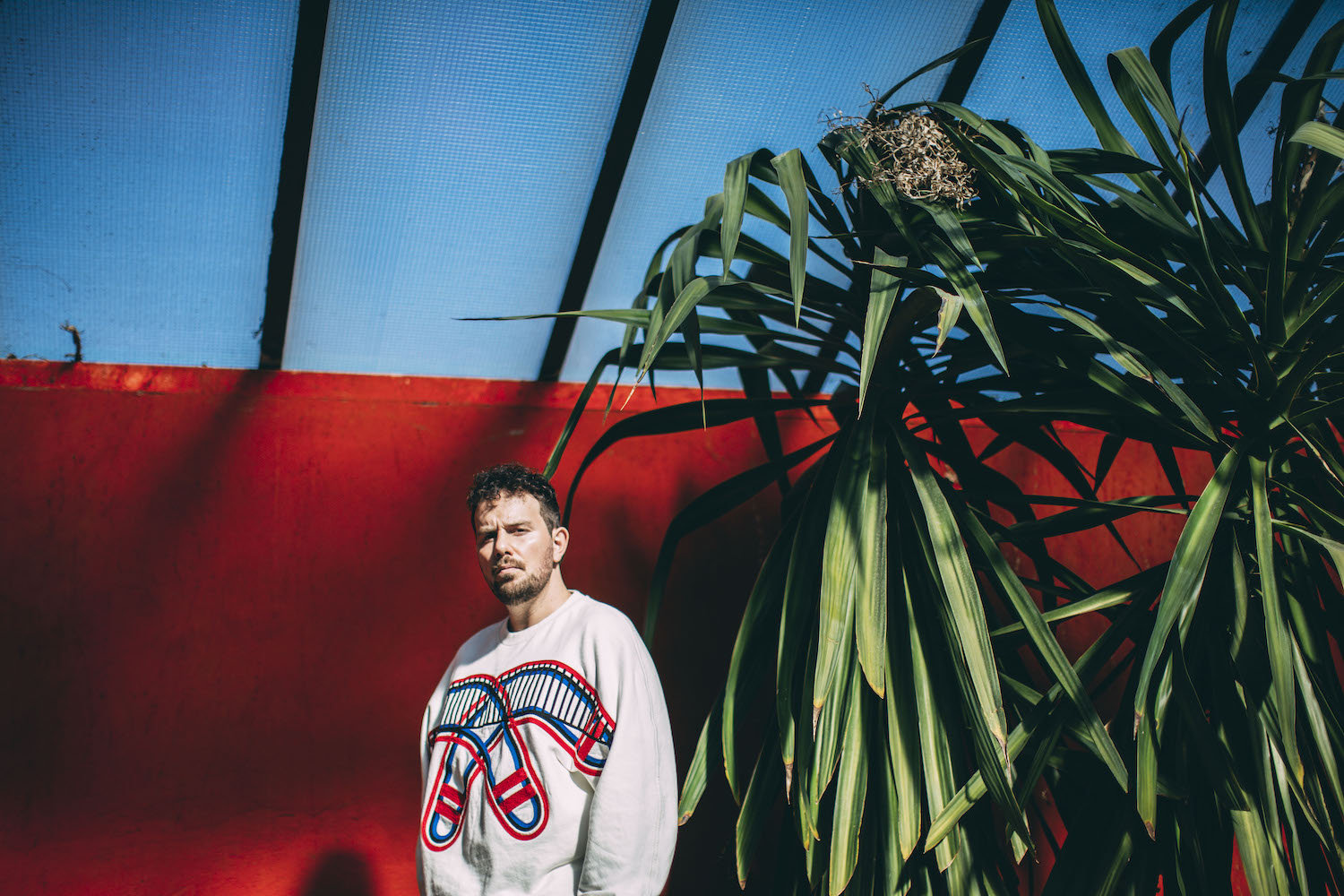 “I’m feeling super honoured to have had the chance to remix John and Nick for the 200th release of Bedrock. I was able to pick two tracks from their impressive back catalogue and went in the opposite direction with my remixes. I’ve played both remixes a lot in my recent gigs and I am very happy they will now the see light for everyone! On to the next 200!” 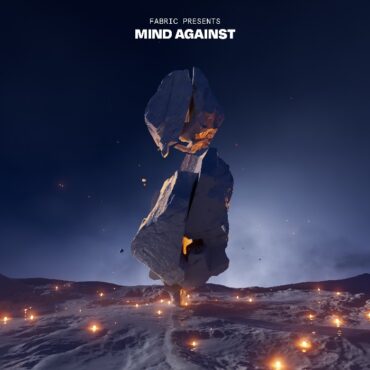 The joy of that perfect fit is ours, as Mind Against finally join the revered ‘fabric presents’ mix series. The compilation out Friday 23rd September ahead of their extended set in the much-loved venue. On Saturday 24th September, in a night curated by the duo, they will be joined by artists featuring on the mix. The exclusive single ‘Freedom’ – composed, arranged and performed alongside Dyzen aka Francesco Perrone – […]