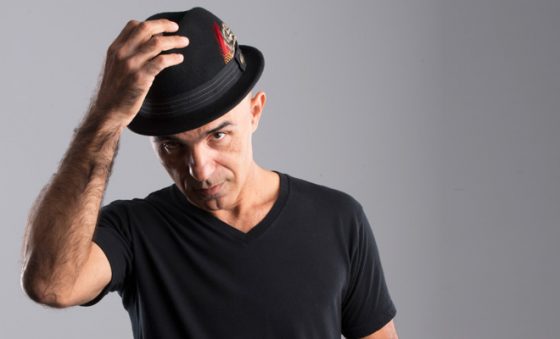 Global eclectic Pop artist Jose Conde has unveiled a fresh album titled ‘Souls Alive In The 305.’ His imagination has no limits as there’s a touch of Latin-influenced sounds fusing with other styles. This interview is a must-read!

Like the title track, I felt this collection of songs kept a thread of hopeful celebration beyond the artifice and problems created by people in life, ideas, and places like my hometown, Miami, aka the 305.