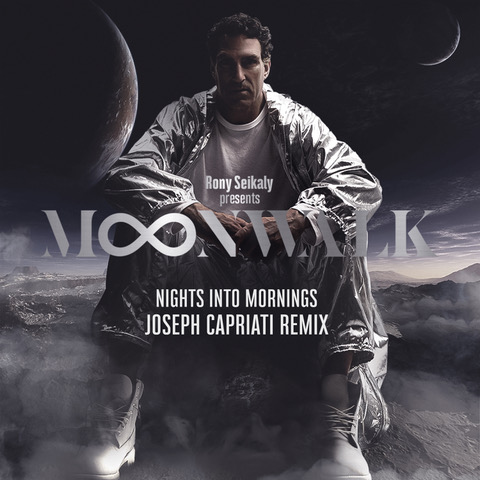 Finishing the third round of remixes of Rony Seikaly’s highly acclaimed Moonwalk album in great style is legendary Neapolitan groove ambassador Joseph Capriati, who impresses with his vision of Rony Seikaly’s track “Nights Into Mornings”.

Capriati shows his superb production ability and goes deeper than on the club stormers for which he is famed. On his rework of “Nights Into Mornings”, Joseph deftly maintains the vibe of the original while adding his own trademark flair to take it to another level of driving and minimal deepness. Capriati delivers a grinding rendition of the original, expertly crafted for groovy occasions.

Nights Into Mornings – Joseph Capriati Remix is out via Stride Music. Grab it here. 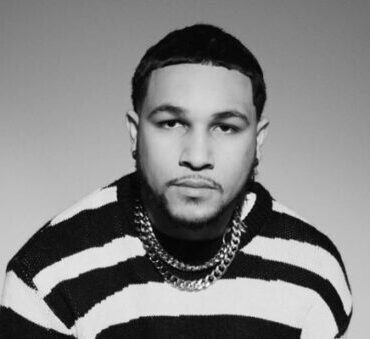 Quest LA’s newest single “Distance” is a feel-good jam encouraging Hip-Hop fans to embrace their best selves. It’s lyrically bold, musically catchy, and offers an uplifting vibe that matches his skillful wordplay. The fast-rising rapper from the West Coast is destined to bring his own flavor into the game. Without discrediting the contribution of award-winning producer Kenny Bart through the sublime sound design. Get delighted with Quest LA’s bombastic energy […]