Josh Richards has a new release on Flow Music 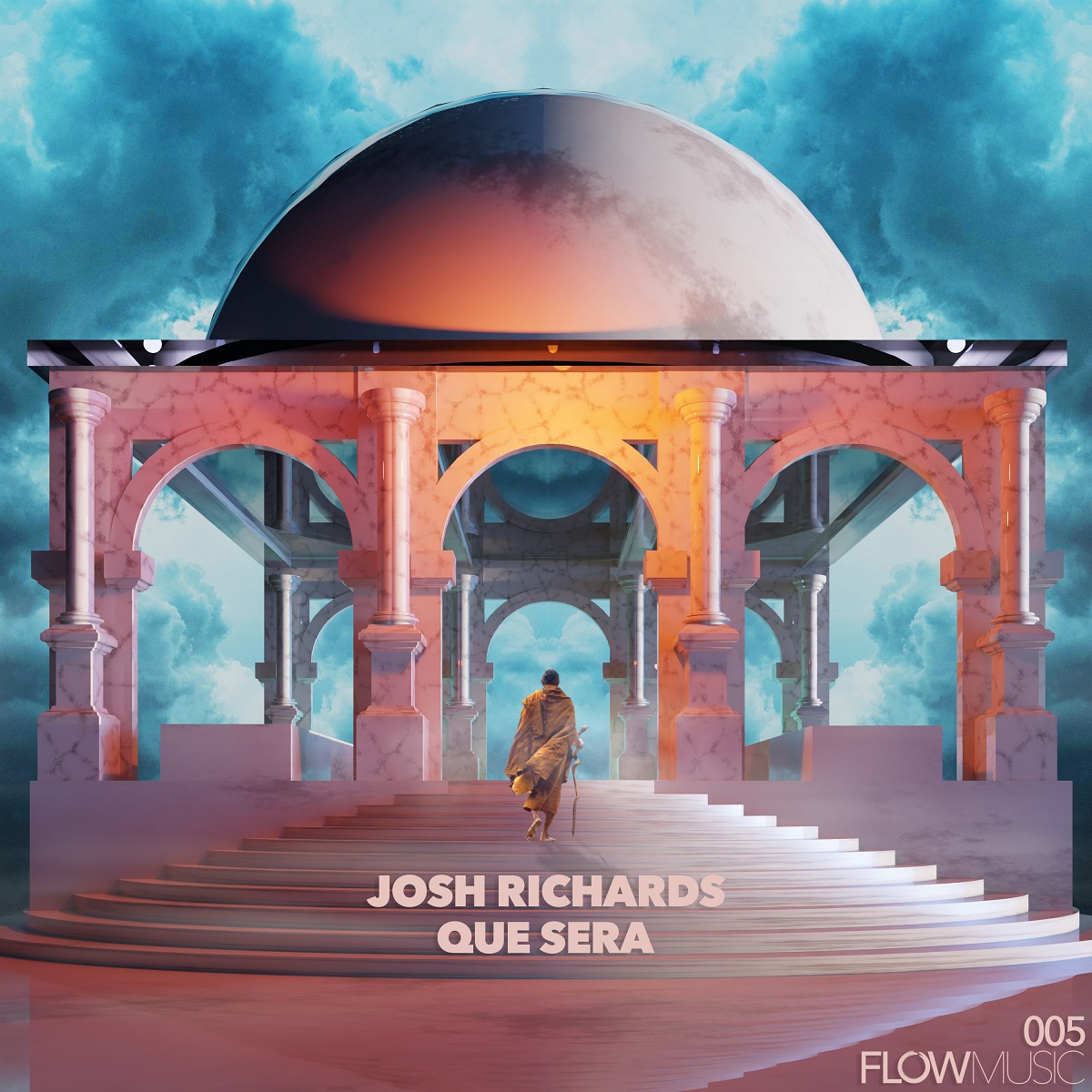 Flow Music continues to dazzle with another fresh release from its record label, which five releases in, has already featured music from iconic artists such as Super Flu and Dave Seaman.

Based in Australia, the imprint often focuses home-grown Aussie talent that it wants to present to the world and invites influential artists to put their stamp on releases in the form of a remix.

This latest release follows that same formula and presents the debut release from Melbourne based Josh Richards who makes his first ever release with a track called “Que Sera”. The original is complimented with a collaborative remix from Berlin based organic house artists El Mundo & Zazou.

A young artist still in his early 20s, Josh Richards’ sound has a maturity that takes most artists decades of releases to achieve. He is a raw talent whose refined sound shows a depth, warmth and attention to detail. Fusing uplifting, melodic tones and an epic bassline with sensual vocal textures, Que Sera is a piece of music that moves the mind body and soul.

El Mundo & Zazou are known for their joint productions on record labels including Kindisch and Do Not Sit, but they are also individual talents boasting separate achievements. El Mundo for example is known for his releases on Crosstown Rebels and collaborations with Satori, while Zazou has also worked with the likes of Just Emma. Their remix of Que Sera is true to the original as it leaves the bassline and vocal chants as the core elements, but adds piano chords and a refined structure that unfolds more gradually to keep the listener on tenterhooks. This refined version is perfect for DJ sets and it’s hard to pick a favourite between the release’s two tracks.

The post Josh Richards has a new release on Flow Music appeared first on Only Techno.

Rawness from within, drilling through the mists as the sky leaning towers arch upwards, the tenements singing in the rain, as figures glide through to the invisible rhythms that bind us all to this earth. Hazy dreich spits out, canvassing the morning light with warm drizzle which signals in the new day. The headphones placed around the ears being to transmit a beautiful, pure form of energy, with rattling snares and kicks intermingled with emotional synths, and as the sunshine […]