Kaz James Returns to Another Record Label With Footprints

To say Kaz James has been on a prolific run of form over the past twelve months would be somewhat of an understatement. Laying claim to an abundance of impressive releases on the likes of Saved Records, Circus Recordings and Three Six Zero Recordings to name a few, the boundary-pushing Australian artist also celebrated the launch of his brand new imprint ‘Another Record Label’ in November 2021, teaming up with frequent collaborator Nick Morgan for the pair’s critically acclaimed vocal single, Not In Love.

Now, as he looks to continue his enviable run of first-rate studio output and capitalise on the hefty international success of the label’s debut offering, Kaz James readies the latest weapon in his ever-expanding musical arsenal with the announcement of his huge new club single, Footprints.

Out now, Footprints sees the Australian head honcho breathe a pulsating energy into the label’s sophomore release, as he unravels an impressive tapestry of organic instrumentation, chanting lyrics and dynamic production techniques across the record’s seven-and-a-half-minute run time. Toying with melody, texture and rhythm throughout the entirety of the cut, Kaz’s latest work honours the raw emotional quality for which he has become famed over the years, cultivating a remarkable sonic palate that captivates from the off.

Speaking about the record, Kaz commented:

“I honestly love this record! I’ve been playing it the last few months all around the world and it’s definitely the biggest record in my set right now. A Balearic sounding anthem with a big bassline and a super catchy vocal, I think it’s the perfect follow up to ‘Not In Love’ and really encapsulates everything I’m going for with the new label. I really hope everybody enjoys it!”

The release of Footprints follows the recent announcement of Kaz James’ first ever Las Vegas residency at Zouk Nightclub, which kicked off on Sunday, March 27 alongside UK duo Camelphat. Back in Europe, Kaz will also be starting his seventh summer residency on the island of Mykonos in the first week of June. For up to date information on all future releases and tour dates, stay connected to Kaz James’ social channels below.

Kaz James – Footprints is out now via Another Record Label: https://arl.ffm.to/footprints 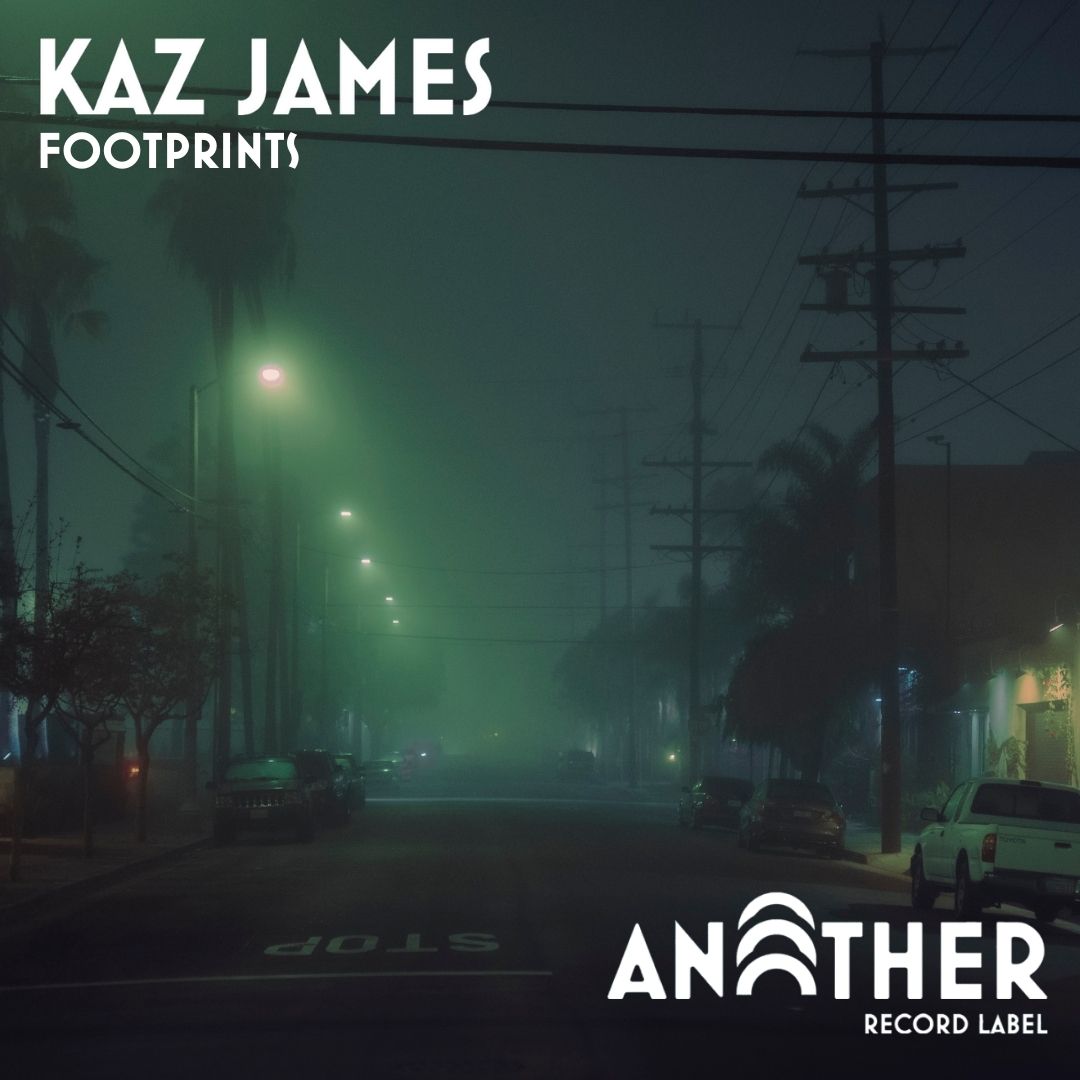 The post Kaz James Returns to Another Record Label With Footprints appeared first on Only Techno. 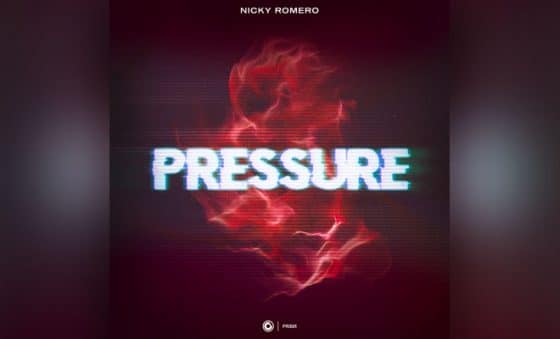 Men’s Silk Pajamas: The Ultimate In Comfort And Luxury 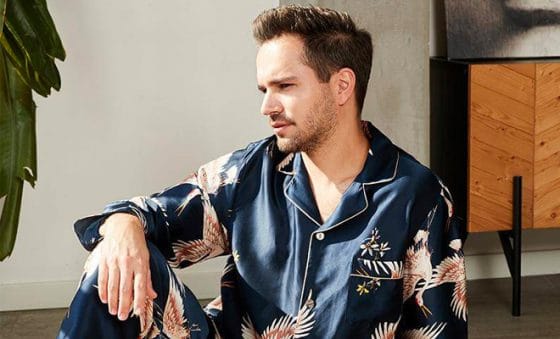