Munich duo and live act KIDSØ play music that you want to hear and feel at the same time. It is what could perhaps best be described as danceable melancholy. Or, as Moritz Graßinger (analogue synths, piano, percussions) and Martin Schneider (drums, e-percussions, video installation), sometimes say with a smile: “electronic music for people who otherwise don’t listen to electronic music that often”. Both somehow hit the mark. And somehow also not, or only insufficiently. Because what the two of them produce as KIDSØ can hardly be squeezed into style pigeonholes or pinned down by euphonious adjectives. It is electronic music at its core, that’s for sure. But not the finger-in-the-air-let-us-rub-against-each-other-in-the-Berghain electronic, but rather what Jon Hopkins produces when he has eaten the right mushrooms. With the difference that KIDSØ record this sound predominantly analogue and organic.

After the already very successful EP Apart (2018) and strong singles like Father, Childhood and Hologram, their debut album Fir will be released in March 2022 on the new Embassy of Music sub-label esc/ctrl. KIDSØ recorded and produced their album in their own studio in their hometown of Munich, and it was mastered by Robin Schmidt, who has worked for HVOB, Fritz Kalkbrenner and Mumford and Sons, to name a few.

The title of the album Fir is based on the song of the same name. For Martin Schneider, a perfect choice, because “the song shows that we don’t just make music for the living room, but also have this drive that works in the club or at a concert. Fir as both a song and as an album carries both parts.” Moritz Graßinger explains. “We both get bored when techno or electro always falls back on the same sounds and strings them together in a new way. That’s why we’re looking for sounds, but also vocal samples for our songs that you haven’t heard a thousand times before.”

The eight tracks on Fir impressively prove that they have the right flair in doing so. Finja, for example, begins quietly and elegiacally and then becomes increasingly danceable, in Breathing they achieve the quiet intensity of an Olafur Arnalds with few but the right means, and in the album closer Woodbird they turn up the heat once more, in a warmly grooving, detailed track with a playful piano melody and beautiful guitars at the end.

The fact that there is finally an album after numerous rousing live shows by the two of them is ironically also thanks to Pandemic, says Moritz Graßinger: “We’ve wanted to put out an album for a long time, but at times had difficulties finishing the songs. Maybe also because we often kept pushing them in different directions in the live setting.” Anyone who has seen KIDSØ live knows how this is meant. Martin Schneider explains, “We always wanted to maintain this energy that a concert like this triggers. We’re not so much rave-goers – although our music would also work there by now.”

So you should already be looking forward to the time when you can see KIDSØ live. Not only because of the energy they unleash on stage, but also because the live shows are amazing not only musically but also visually. You can already guess that when you watch the video for Finja. KIDSØ often show videos and photos in hard, fast cuts or artfully collaged, with surreal moments, for example when deserts, forests and mountains suddenly form into gigantic-looking tubes, skyscrapers sink into the earth or entire cities defy gravity. Martin, who is responsible for the aesthetic component, explains: “The visual experience is an unconditional part of our art.” Combined with the eight new songs, this will create fascinating concert experiences that have been missed for so long.

KIDSØ – Fir is out now via esc/ctrl (Embassy Of Music). Grab it HERE. 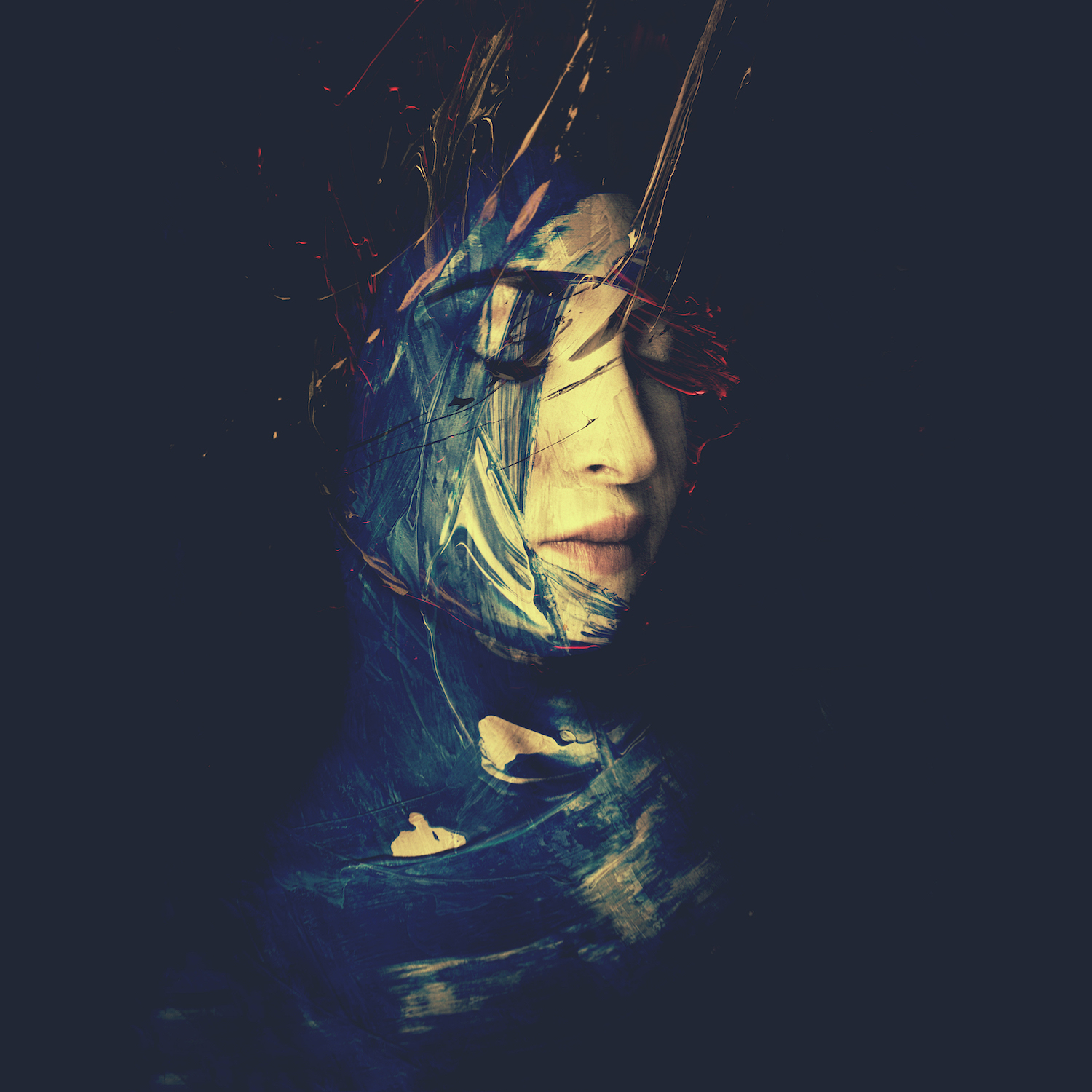 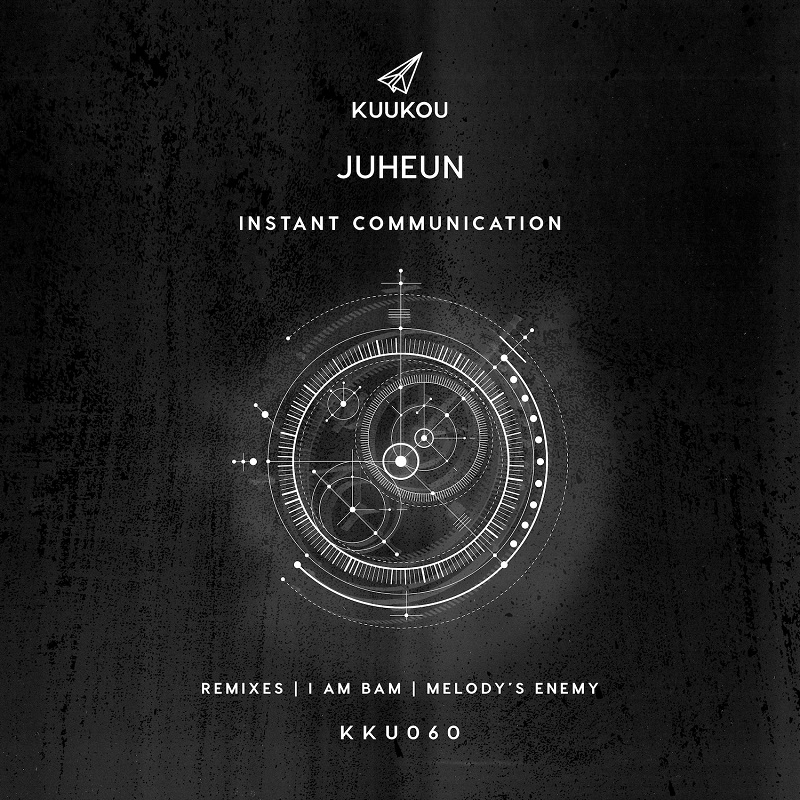