Kurt Baggaley aka Scape One reboots the dystopian jingles from his 2013 Stem Records EP featuring Legowelt and Steffen Kirchhoff remixes. 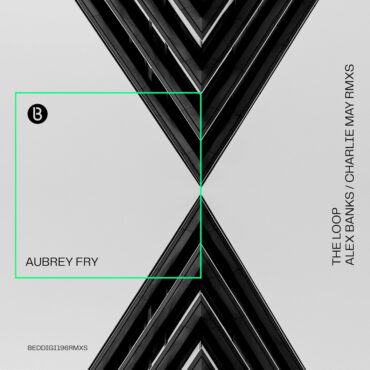 The eclectic tastes of Aubrey Fry span through the electronic music spectrum. Following the critically acclaimed release of his latest outing The Loop on Bedrock Records back in April, the hotly-tipped British producer and DJ now looks to expand on the on-going success of the record as he enlists Alex Banks and Charlie May to deliver their own powerful remixes of the track. Hailing from Brighton, Alex Banks is a […]