The Swedish artist/producer, LINUS BEATSKiP is back on his label Beatskip Records with ‘New Breed’.

After taking a break from the rave/club scene to pursue a career in visual and graphic art, LINUS BEATSKIP made the decision to begin producing his original music once again in 2020. Although he receives creative inspiration from a number of genres such as techno, minimalistic house, psytrance, and anything in between, LINUS BEATSKiP combines a variety of compositional elements to form his unique sound that incorporates hard and heavy driving beats and his love for the darkness with a shimmer of hope.

‘New Breed’ is a pounding tribute to techno. It is filled with energy, a heavy kick and a driving baseline. I wanted to give the track a hot and sexy feeling with beautiful lyrics and seductive vocals.

The essence of New Breed
To all the misfits,
to all of you that refuse to conform,
to the savage rebels that dare to see things differently,
to all of you people who push the constraining boundaries of society
– This track is for you!
Some might percieve us as lost or crazy,
but they don’t know that we are the NEW BREED.
We are the new force;
the higher thinkers.
We are choosing a path less traveled by.
We vibrate on the same frequency and together we evolve to a higher state and dimension.
NEW BREED is for you 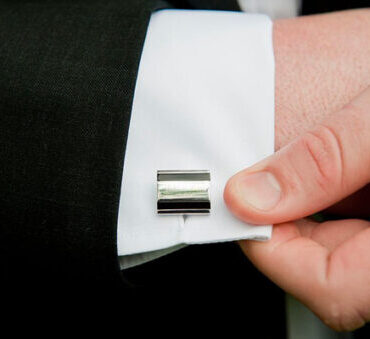 Cufflink Rules That Separate The Gentlemen From The Rest

Look at any image of Daniel Craig, Piers Brosnan, George Clooney, and HRH William, Prince of Wales when they are suited and booted ready for any formal occasion. Take particular notice of the way they have completed their look with a unique set of cufflinks, and you will start to understand the absolute importance that the smallest gestures in dressing can turn a man into a gentleman. Men’s cufflinks are […]