Innervisions have now revealed the full line up for their first Lost In A Moment event in over 6 years in the UK at Tofte Manor on July 9th.

Previously voted by RA readers as number 8 in a Top 100 DJs poll, Irish treasure Mano le Tough continued his course of brilliance last year with a magical debut album on Pampa Records ‘At The Moment’.

A virtue to music and a credit to the German DJ circuit, the Running Back master Gerd Janson joins us once again. Few do it as well as Gerd does and the prospect of him digging deep into his mystical house melodies and poetic disco rhythms, leaves us eager to witness his set on July 9th. .

Euphoric, adaptable and electric are three words that can be used to describe Chloé Caillet – a star of our scene in the making. Her latest release and remix of ‘Paris’ on Keinemusik, is just a glimpse of the utopia set to be encountered at Lost In A Moment UK.

Returning to Tofte Manor for the 2nd year running is Detroit’s finest DJ Holographic. Commended by the likes of Mixmag and DJ Mag, the Detroit dazzler sets no limits on her own radiance and continues to enlighten it in others this summer at Lost In Moment UK.

Bringing diversity to the dancefloor in all its forms from her gnarly but adored selections and across her wider career as an event promoter and organizer, Jenny Cara makes her Lost In A Moment debut.
Labyrinth’s very own resident DJ and founder Nick Castle also makes his Lost In A Moment debut. Steering us from a place of comfort to curiosity, Nick’s deep love affair with music refuses to hit the brakes as it adheres to the greatness that remains obscure. There’s no turn not worth taking.

Lost In A Moment was born in 2012 at El Monasterio in Barcelona, breaking grounds in terms of site, natural surroundings, architecture, history and atmosphere. Since then Lost In A Moment has continued to take place under the sky, never full, always airy, operating with unexpected light and unreleased music to challenge and shift the mindsets connected to electronic music events. It last saw the shores of the UK on Osea Island in 2016 and now it is returning.

The event will take place on Saturday 9th July at the 17th century Tofte Manor in the heart of the UK countryside. A venue that combines the energy and atmosphere of a spiritual sanctuary with the beauty of the stunning British open air woodlands.

The venue is home to a labyrinth, which mirrors the design and pattern of the ancient labyrinth in Chartes Cathedral, France. Party roamers will have the opportunity to walk the labyrinth on the day of the event and will experience a totally unique entrance to the venue. Innervisons will be bringing their superb production to the venue for the day.

Don’t risk not getting lost.

The post Lost In A Moment by Innervisions Announces Final Line up at 17th century Tofte Manor in the UK appeared first on Only Techno. 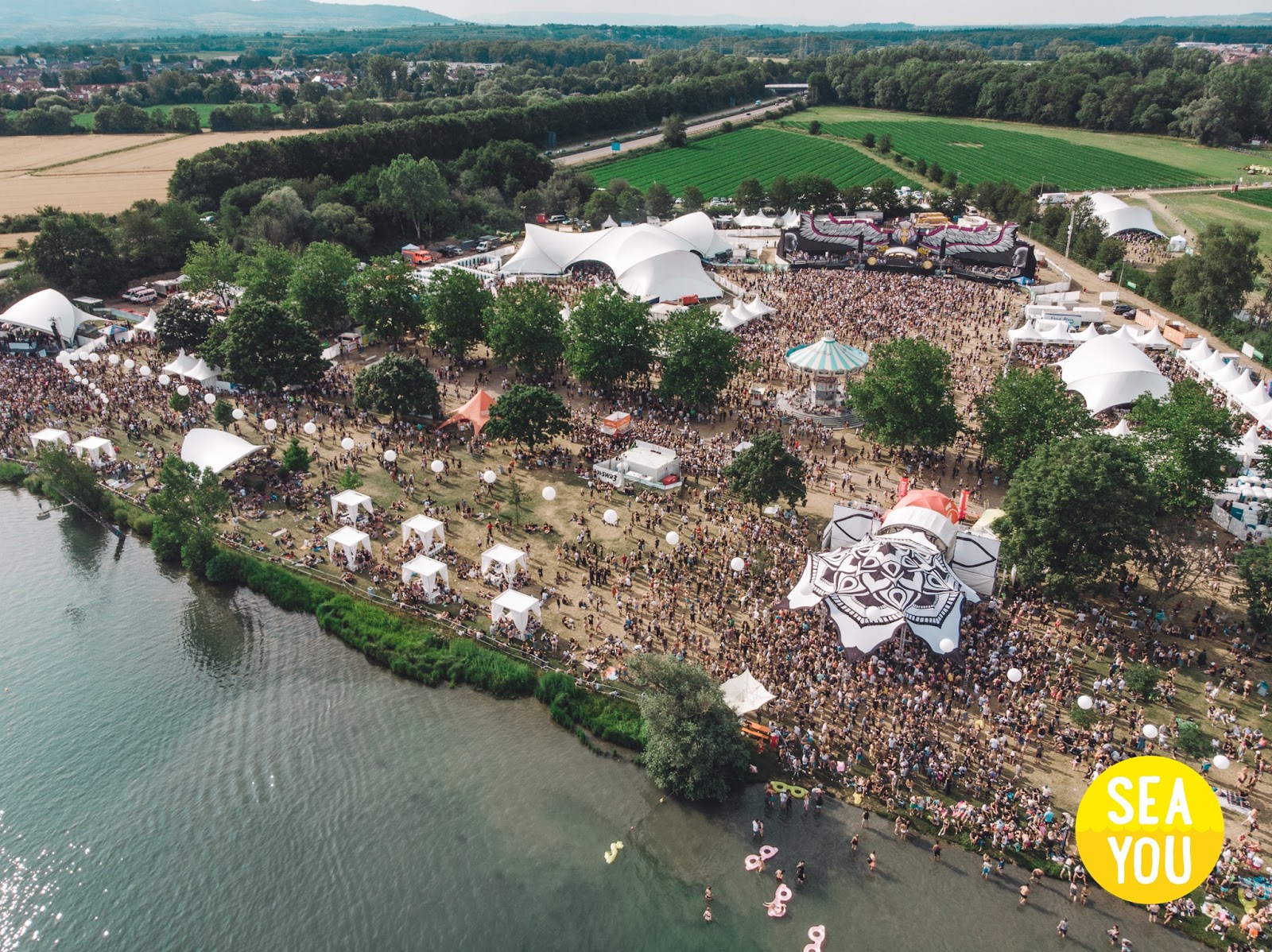